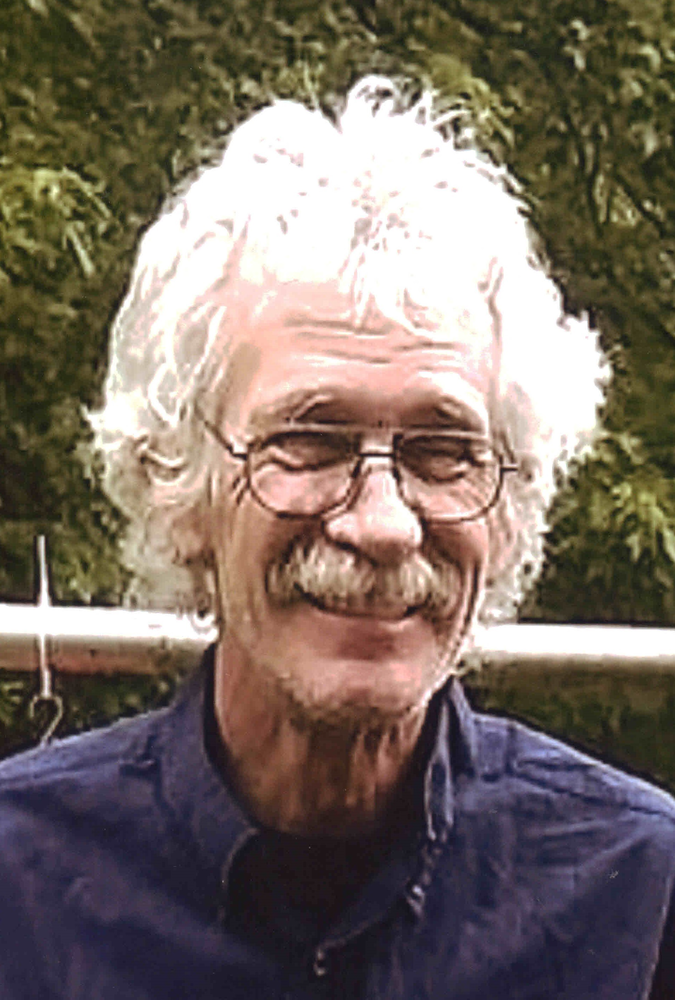 Please share a memory of Charles to include in a keepsake book for family and friends.
View Tribute Book
WHITELAW . . . Charles E. Paro, 69, of 2950 Waterbury Road, Canastota (Whitelaw), passed away unexpectedly on Saturday, January 25, 2020, at Crouse Hospital, Syracuse, following an apparent heart attack at his home. He was born on August 28, 1950, in Russell, NY, the son of the late Gaylord and Jane (Ells) Paro. Charley spent his early years in Degrasse, graduating from Hermon-DeKalb High School in 1969. He later lived in Oneida, and has lived in Whitelaw for many years. He was a Vietnam Veteran, serving overseas with the US Army. Charley worked for Owl Wire Co. in Canastota, Laribee Wire Co., and Omega Wire Co. in Camden, and International Wire in Camden for 17 years, retiring in 2013. He was currently working at Tops Market in Sherrill. He enjoyed family cookouts, spending time with his family, and was a Buffalo Bills fan. Charley married Alicia E. Douglass on June 24, 1978, at Ft. Polk, Lousianna. Surviving besides his wife, Alicia, are: one son, Albert (Joyce) Paro of Shortsville; four daughters, Paula Hunkins of Whitelaw, Sandra (Tony) Pickard of Oneida Castle, Ione Paro of Whitelaw, and Tonya (Jason) Manaseri of Cleveland; one brother, Albert (Lynn) Paro of Florida; two sisters, Beatrice Peck of Heuvelton, and Pauline Riddell of Edwards; sixteen grandchildren; twelve great grandchildren; as well as several nieces, nephews, and cousins. Charley was predeceased by a grandson, Gregory Paul Paro; three brothers; and four sisters. Funeral services will be held at 4 p.m. on Saturday, February 1, 2020, at the J. Homer Ball Funeral Home, Inc., 201 James Street, Canastota. His nephew, Chaunsey Brown will officiate. Calling hours will be held on Saturday, prior to the service, from 2 to 4 p.m. at the funeral home. In his memory, contributions may be made to the American Cancer Society, 6725 Lyons Street, E. Syracuse, NY 13057, or to the March of Dimes, Donation Processing Center, PO Box 18819, Atlanta, GA 31126, with envelopes available at the funeral home.
To plant a beautiful memorial tree in memory of Charles Paro, please visit our Tree Store
Saturday
1
February

Share Your Memory of
Charles
Upload Your Memory View All Memories
Be the first to upload a memory!
Share A Memory
Plant a Tree