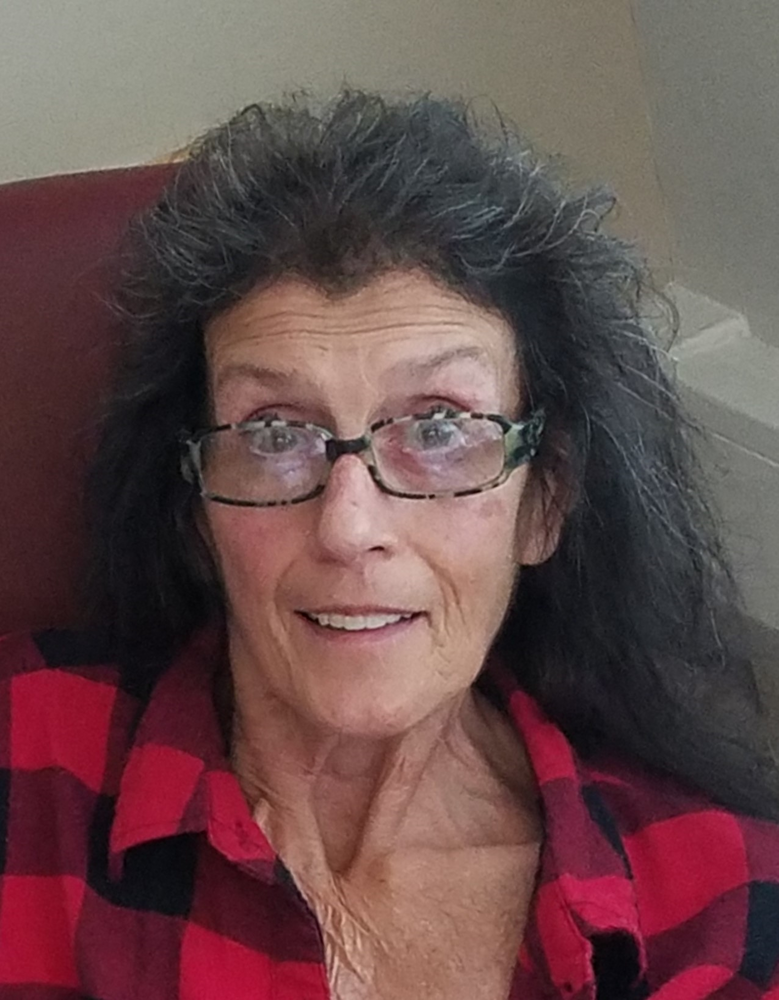 Obituary of Janet A. Conner

Please share a memory of Janet to include in a keepsake book for family and friends.
View Tribute Book
CANASTOTA . . . Janet A. Conner, 70, of Canastota, passed away on Sunday, February 23, 2020, at The Grand, Chittenango, following a lengthy illness. She was born on February 4, 1950, in Canastota, the daughter of the late Samuel J. "Fat" Tornatore and Frances (Tavernese) Tornatore. Janet lived in Canastota all of her life, graduating from Canastota High School in 1968. She later graduated from Union College in Barbourville, KY, with a bachelor's degree in Art. She worked as an artist most of her life. Janet was an amazing cook and baker. She was a caring person, and loved her Mastiff dogs, taking care of her parents, and spending time with her son and daughter-in-law, grandson, and friends. Janet was a member of St. Agatha 's Church in Canastota. She was predeceased by her fiancé, Michael L. Villari, who passed away on October 15, 2013. Surviving are: one son and daughter-in-law, Nicholas and Kayla (Morgan) Conner of Canastota; and her grandson, Carter Conner. Calling hours will be held from 5 to 7 p.m. on Thursday, February 27, 2020, at the J. Homer Ball Funeral Home, Inc., 201 James Street, Canastota. A memorial service will follow at 7 p.m. at the funeral home, with Rev. Anthony F. Tosti officiating. In her memory, contributions may be made in her memory to Wanderers' Rest Humane Association, Inc., PO Box 535, Canastota, NY 13032, with envelopes available at the funeral home.
To plant a beautiful memorial tree in memory of Janet Conner, please visit our Tree Store
Thursday
27
February

Share Your Memory of
Janet
Upload Your Memory View All Memories
Be the first to upload a memory!
Share A Memory
Plant a Tree