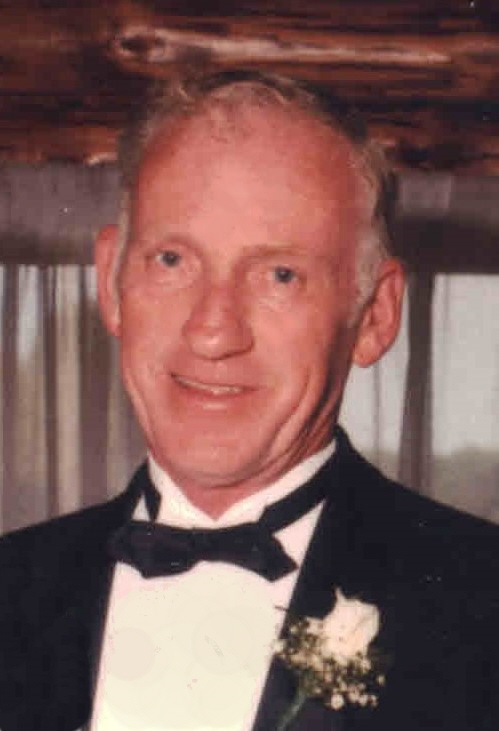 Please share a memory of William to include in a keepsake book for family and friends.
View Tribute Book
CANASTOTA . . . William D. "Bill" Smith, 79, of 8906 State Route 13, Canastota, passed away unexpectedly on Thursday, March 5, 2020, at his home, following a brief illness. He was born on June 7, 1940, in Syracuse, the son of the late Carl and Pauline (Falsey) Smith. Bill spent his early years in Chittenango, attending the Chittenango schools. He later lived in Morrisville and Syracuse, living in Canastota most of his life. Bill and his wife, Rosie, wintered in Florida for 16 years. He worked as a mechanic and truck driver for Conrail in E. Syracuse for 23 years, retiring in 1999. Bill previously worked for the Painters and Finishers Union in Syracuse, installing and finishing sheetrock, which he did later on his own. Bill enjoyed hunting, fishing, watching NASCAR races, and spending time with his family, when he was known to tell a joke or two. He was of the Catholic faith, and attended St. Agatha's Church in Canastota, and St. Mary of the Lake Church in Verona Beach, and was a member of the Canastota Volunteer Fire Department for many years. Bill married RoseMarie Pulverenti on July 29, 1961, in Canastota. Surviving besides his wife, Rosie, are: two sons and a daughter-in-law, William D. II and Jerri Smith of Winter Springs, FL, and Timothy J. Smith of Rochester; one daughter and son-in-law, Marianne and Roy Eisenhut of Canastota; one brother and two sisters-in-law, Ronald and Gail Smith of N. Chittenango, and Charlotte Smith of N. Syracuse; two sisters and brothers-in-law, Carolyn and Terry Curtis of Canastota, and Donna Storer of Chittenango; five grandchildren, William D. Smith III, Brittany M. Smith, Domenic J. Smith, Amy L. Eisenhut, and Bradley R. Eisenhut; as well as many nieces, nephews, cousins, and friends. Bill was predeceased by two brothers, Gerald Smith, and Richard Smith; and three sisters, Joan Austin, Jeanne Eastman, and Sharon Bouffard. Funeral services will be held at 10 a.m. on Thursday, March 12, 2020, at St. Agatha's Church, 329 N. Peterboro Street, Canastota, where a funeral mass will be held. The Rev. William A. Mesmer will officiate. Interment will be in St. Agatha's Cemetery, Canastota. Calling hours will be held on Wednesday, from 4 to 7 p.m. at the J. Homer Ball Funeral Home, Inc., 201 James Street, Canastota. In his memory, contributions may be made to St. Mary of the Lake Church, PO Box 289, Verona Beach, NY 13162, or to the Canastota Volunteer Fire Department, PO Box 81, Canastota, NY 13032, with envelopes available at the funeral home.
To plant a beautiful memorial tree in memory of William Smith, please visit our Tree Store
Wednesday
11
March

Interment will be in the Spring at St. Agatha's Cemetery, Canastota.
Online Memory & Photo Sharing Event
Online Event
About this Event