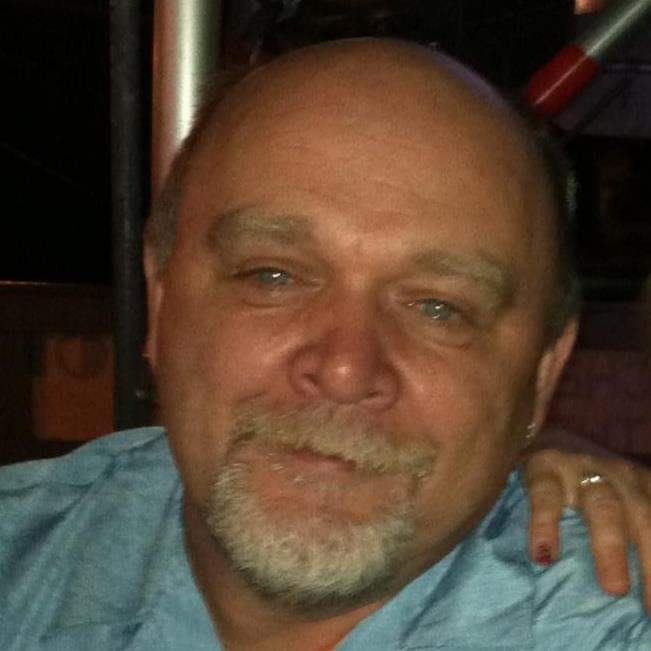 Please share a memory of Scott to include in a keepsake book for family and friends.
View Tribute Book
CANASTOTA . . . Scott J. King, 54, of 699 N. Peterboro Street, Canastota, passed away unexpectedly on Tuesday, May 19, 2020, at his home, following a sudden illness. He was born on July 27, 1965, in Brockport, NY, the son of Stephen and Gail (Laing) King. Scott spent his early years in Hilton, NY, and the Thousand Islands area, graduating from Hilton High School in 1983. He, also, graduated from the Aviation Mechanic program at Riverside School of Aeronautics in Utica. Scott also lived in Connecticut and N. Carolina, before moving to Canastota in 2014. He worked for Pratt & Whitney for several years, and has worked for Bimbo Bakery in Canastota for the last four years. When he was younger, he was involved in the Boy Scouts with his sons, and has enjoyed building and fixing things, and gardening. He married Wendy Bartholomew, who died on April 19, 2015. Surviving is his longtime companion, Melanie (Noble) Henderson, and her daughters Samantha Bowhall and Amber Noble; two sons, Michael King, and Nicholas King, both of Indiana; one daughter, Olivia King of Indiana; his mother, Gail Tower of Norway, SC; two brothers and a sister-in-law, Spencer King and Marie Wright of New Port Richey, FL, and Richard and Christie King of Batavia; one sister, Tisa King-Martin and Bill Baker of Hammond, NY; three stepsisters, Marcey Cring, Tracey Breckenridge, and Stacey Eddy; as well as several nieces, nephews, and cousins. Scott was predeceased by his father, Stephen King. Due to the COVID-19 pandemic, memorial services will be private. Arrangements are under the supervision of the J. Homer Ball Funeral Home, Inc., 201 James Street, Canastota. In his memory, contributions may be made to the Boy Scouts of America, PO Box 152079, Irving, TX 75015-2079, or to Wanderers' Rest Humane Association, Inc., PO Box 535, Canastota, NY 13032.
To plant a beautiful memorial tree in memory of Scott King, please visit our Tree Store

Due to the COVID-19 pandemic, memorial services will be private.
Online Memory & Photo Sharing Event
Online Event
About this Event

Share Your Memory of
Scott
Upload Your Memory View All Memories
Be the first to upload a memory!
Share A Memory
Plant a Tree