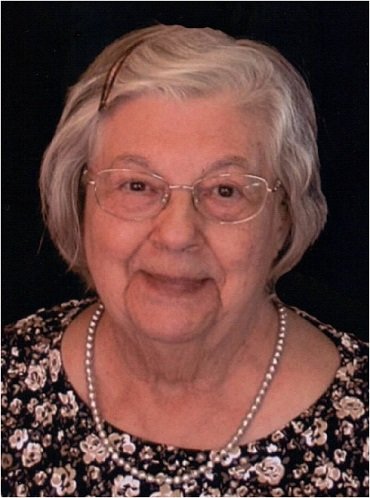 She was born on January 6, 1928, in Camden, the daughter of the late Leon and Bertha (Kilts) Loomis.

Beverly spent her early years attending the Jewell and Whitelaw schools. She later graduated from Canastota High School in 1946. Beverly has lived in Peterboro most of her life.

She worked for Samuel Fudesco Insurance in Canastota, at the Morrisville Eaton Central School, and was the Smithfield Town Clerk for a short time.

She enjoyed reading, playing scrabble, and spending time with her family and friends.

The family would like to extend our sincere thanks to the staff at the Oneida Healthcare Extended Care Facility for their love, compassion and excellent care.

Funeral services will be held at 7 p.m. on Wednesday, April 11, 2018, at the J. Homer Ball Funeral Home, Inc., 201 James Street, Canastota. The Rev. Robert B. Kolvik-Campbell, Pastor of Christ Church, Sherrill, will officiate. Burial will be in Peterboro Cemetery. Calling hours will be held Wednesday from 5 to 7 p.m. at the funeral home. In her memory, please consider a donation to the Smithfield-Eaton Volunteer Ambulance Corps (SEVAC), PO Box 1030, Cedar Street, Morrisville, NY 13408, with envelopes available at the funeral home.

Share Your Memory of
Beverly
Upload Your Memory View All Memories
Be the first to upload a memory!
Share A Memory
Send Flowers