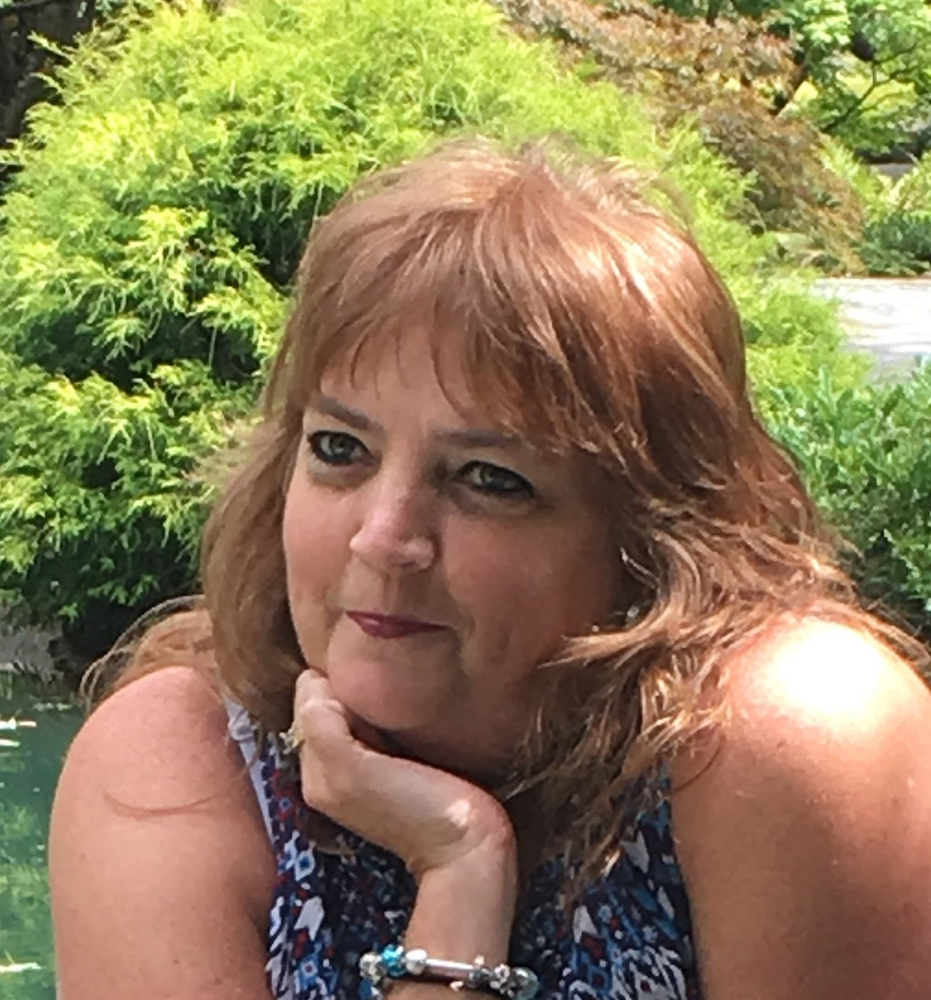 Obituary of Jill A. Rossi

Please share a memory of Jill to include in a keepsake book for family and friends.
View Tribute Book
CANASTOTA . . . Jill A. Rossi, 53, of 2602 State Route 31, Canastota, passed away at her home on Saturday, July 18, 2020, surrounded by her family following a brief illness. She was born on May 21, 1967, in Oneida, the daughter of the late Marlin and Betty (Beckwith) Wilkinson. Jill was a lifelong resident of Canastota, graduating from Canastota High School in 1985, and later attending SUNY Morrisville. She was a sales manager for Carousel Industries in East Syracuse, and had previously worked at Key Bank and Alliance Bank in Canastota, and for Jumo Process in Canastota. Jill enjoyed scrapbooking, and spending time with her family. She had been a volunteer for the Chittenango and Travel Softball teams. She married David M. Rossi on April 30, 1994, in Chittenango. Surviving besides her husband, David, are: one son, Dylan Rossi of Canastota; two daughters and a son-in-law, Alexa Rossi of Canastota, and Samantha and Clayton Rhodes of Liverpool; two brothers and sisters-in-law, Lee and Monika Wilkinson, and Scott and Therese Wilkinson, all of Canastota; one sister and brother-in-law, Priscilla and William Grisenthwaite of Vernon; one granddaughter, Adelena Rhodes; her mother-in-law, AnnMarie Rossi of Canastota; a brother-in-law, Richard Rossi and Barbara Shaw of Canastota; as well as several nieces, nephews, and cousins. Jill was predeceased by two sisters, Linda Sellwood and Diane Chrisman. Due to the COVID-19 pandemic, a private memorial service will be held at the convenience of the family. The Rev. William M. Wilcox, Pastor of the Fyler Community Church will officiate. Interment will be in St. Agatha's Cemetery, Canastota. Arrangements are under the supervision of the J. Homer Ball Funeral Home, Inc., 201 James Street, Canastota. In her memory, contributions may be made to Wanderers' Rest Humane Association, Inc., PO Box 535, Canastota, NY 13032.
To plant a beautiful memorial tree in memory of Jill Rossi, please visit our Tree Store

Share Your Memory of
Jill
Upload Your Memory View All Memories
Be the first to upload a memory!
Share A Memory
Plant a Tree