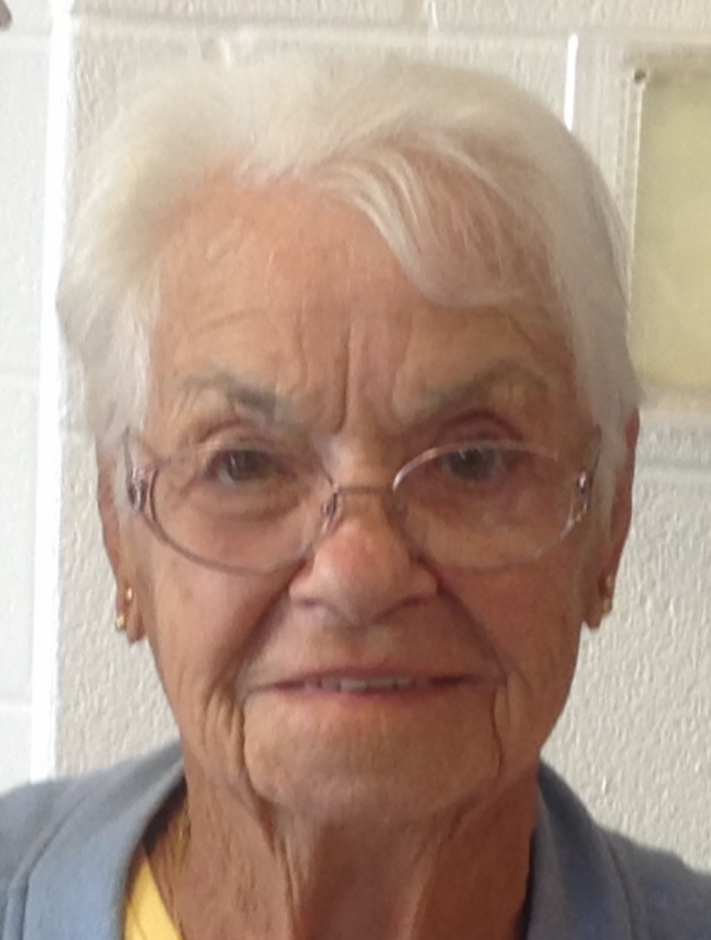 Please share a memory of Rose to include in a keepsake book for family and friends.
View Tribute Book
SOUTH BAY . . . Rose L. Kulas, 86, formerly of South Bay (Canastota), passed away on Wednesday, July 29, 2020, at Crouse Community Center, Morrisville, following a lengthy illness. She was born on January 12, 1934, in Syracuse, the daughter of the late Joseph and Lillian (Wilbur) Morrison. Rose spent her early years in Syracuse and Fulton attending the Fulton Schools. She moved to the Canastota area in 1961, living beside Oneida Lake. She enjoyed knitting, ceramics, going for rides, and spending time with her family. Rose married John A. Kulas on July 3, 1953, in Syracuse. John passed away on January 2, 2011. Surviving are: one son and his companion, John M. Kulas and Melinda Zupan of Genoa, NY; one daughter and her companion, Jacqueline Kulas and Chris Lord of of Santa Monica, CA; three grandchildren, Austin Kulas, Bethany Kulas, and Brittany Kulas; one sister, Lillian DeVine of Lafayette; one brother-in-law, Frank Kulas of Alabama; one sister-in-law, Rosemary Gonseth of Fulton; as well as several nieces, nephews, and cousins. Rose was predeceased by three brothers, George Morrison, Harold Morrison, and Joseph Morrison; and two sisters, Louise Elrod, and Esca Steele. At Rose's request there will be no calling hours or funeral service. Arrangements are under the supervision of the J. Homer Ball Funeral Home, Inc., 201 James Street, Canastota.
To plant a beautiful memorial tree in memory of Rose Kulas, please visit our Tree Store

At Rose's request there will be no calling hours or funeral service.
Online Memory & Photo Sharing Event
Online Event
About this Event

Share Your Memory of
Rose
Upload Your Memory View All Memories
Be the first to upload a memory!
Share A Memory
Plant a Tree