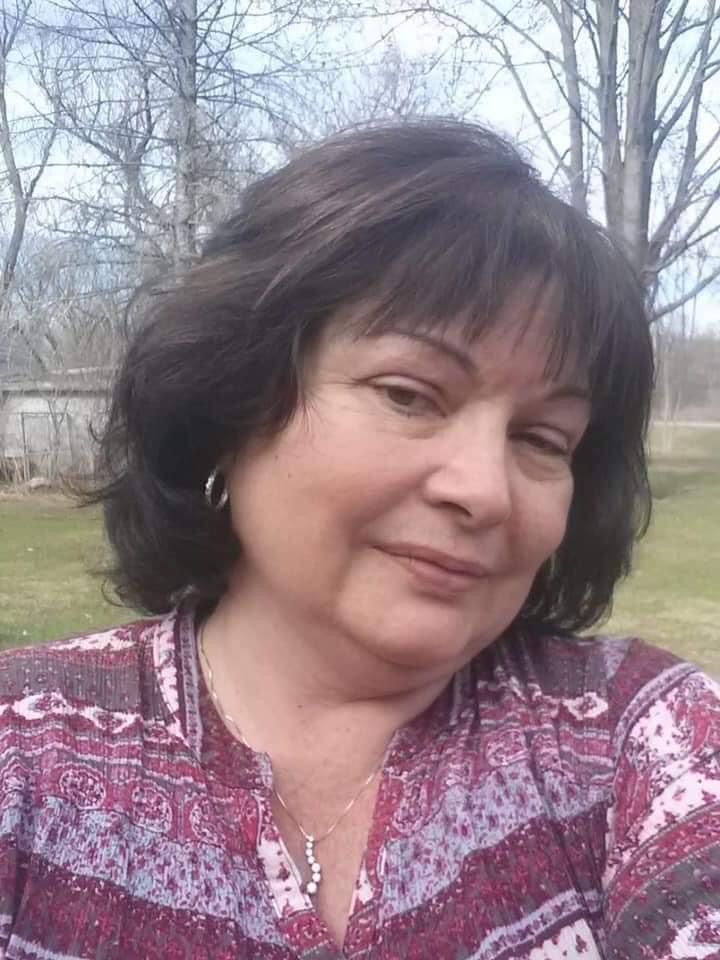 Obituary of Sandra A. Ryan

Please share a memory of Sandra to include in a keepsake book for family and friends.
View Tribute Book
CANASTOTA . . . Sandra A. Ryan, 59, of 4227 Canal Road, Canastota, passed away unexpectedly on Saturday, September 19, 2020, at the Oneida Health ER, following a lengthy illness. She was born on October 27, 1960, in Oneida, the daughter of John "Jack" and Alyce (Bandrosky) Wimmer. Sandra spent her early years in Chittenango, moving to Canastota where she lived most of her life. She graduated from Canastota High School in 1978, and later attended Biscayne Medical School in Miami, FL. She has worked for H.P. Hood in Vernon for 30 years, and was planning on retiring in December. Sandra loved spending time at her brother's camp in Cleveland, NY, and her English and French Bulldogs, Walker and Molly. She was recently diagnosed with ovarian cancer. She endured a major surgery in July and things seemed to be looking up. However, chemotherapy was very rough on her with her pre-existing conditions – juvenile diabetes, congestive heart failure, Parkinson's Disease, and of course cancer. She was a very strong person who rarely complained about her ailments and pain. In fact, she continued to work right up until a few weeks ago. Her positive attitude and zest for life were stunning considering all of the sickness she dealt with every day. In a final act of love, she volunteered to donate her body to science. She felt that with all of her conditions, students and scientists could learn from her remains. Sandra was of the Catholic Faith. She married Patrick A. Ryan on August 25, 2007, in Canastota. Surviving besides her husband, Patrick, are: one son and his companion, Anthony Mancini and Emily Michaels of Durhamville; an "adopted son" Ty Smith of Canastota; her mother, Alyce Wimmer of Canastota; two brothers, Martin Wimmer and Dr. Doug Scheidt of Buffalo, and John and Charlene Wimmer of Canastota; three grandchildren, Baylin Mancini, Zoey Mancini, and Gavin Mancini; as well as aunts, uncles, nieces, nephews, and cousins. Sandra was predeceased by her father, John "Jack" Wimmer. At Sandra's request there will be no calling hours or funeral service. Arrangements are under the supervision of the J. Homer Ball Funeral Home, Inc., 201 James Street, Canastota. In her memory, contributions may be made to Helping Hounds Dog Rescue, 7268 Caswell Street, N. Syracuse, NY 13212.
To plant a beautiful memorial tree in memory of Sandra Ryan, please visit our Tree Store

At Sandra's request there will be no calling hours or funeral service.
Online Memory & Photo Sharing Event
Online Event
About this Event

Share Your Memory of
Sandra
Upload Your Memory View All Memories
Be the first to upload a memory!
Share A Memory
Plant a Tree