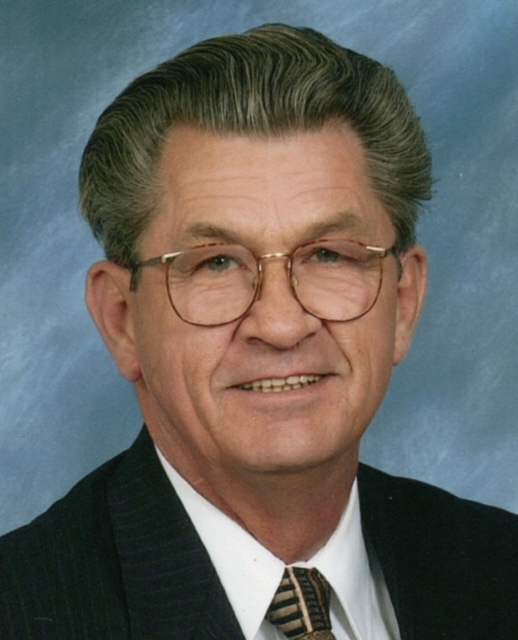 Please share a memory of Richard to include in a keepsake book for family and friends.
View Tribute Book
CANASTOTA . . . Richard M. "Dick" Clarke, 78, of 207 Lamb Avenue, Canastota, passed away on Sunday, September 27, 2020, at his home, following a lengthy illness. He was born on November 20, 1941, in Canastota, the son of the late Milton and Mildred (Tousley) Clarke. Dick was a lifelong resident of Canastota, graduating from Canastota High School in the Class 1960. He worked as an overhead crane operator at Carrier Corporation in Syracuse for 32 ½ years, retiring in 1998. Dick was a master griller, and enjoyed grilling for his family, at the Boxing Hall of Fame events, SU tailgate parties, and enjoyed spending time with his family and friends. He was a member and an usher at St. Agatha's Church in Canastota. He was, also, a member of the Canastota Volunteer Fire Department and had been the manager of the Saints Drum & Bugle Corps., the Sons of the American Legion, Canastota Civic Club, Canastota Sports Booster Club, the LA Club, and a volunteer at the International Boxing Hall of Fame in Canastota. Dick was a coach for the Canastota Little League Baseball and Softball programs. He received the Distinguished Humanitarian Award from the Canastota Chamber of Commerce. Dick married Sena C. Christenson on February 23, 1963 in St. Agatha's Church. Surviving besides his wife, Sena, are: two sons and a daughter-in-law, Michael and Sandra Clarke of Fairfax, VA, and Craig Clarke and Marianne Urtz of Oneida; one daughter and son-in-law, Michele and Fran Gray of West Seneca; three brothers and two sisters-in-law, Kenneth and Jeanne Clark of Melbourne, FL, Robert Clarke and Mariann Dygert of Sherrill, and Donald Clarke of Geneseo; an aunt, Winnie Tousley of Sherrill; eight grandchildren, Mitchell Clarke, Carolyn Clarke, Zoe Gray, Brody Gray, Zane Gray, Mattingly Clarke, Jackson Urtz, and Carter Urtz; as well as several nieces, nephews, and cousins. Dick was predeceased by a brother, William "Bill" Clarke. Calling hours will be held from 3-7 p.m. on Friday, October 2, 2020, at the J. Homer Ball Funeral Home, Inc., 201 James Street, Canastota, NY 13032. A funeral mass will be held at 10:30 a.m. on Saturday, October 3, 2020 at St. Agatha's Church, 329 N. Peterboro Street, Canastota, with the Rev. Kevin J. Corcoran officiating. Face coverings and social distancing are required at the funeral home and church. In his memory, contributions may be made to the Canastota Volunteer Fire Department, PO Box 81, Canastota, NY 13032, St. Agatha's Church, 329 N. Peterboro Street, Canastota, NY 13032, or to the Greater Lenox Ambulance Service, Inc., (GLAS), PO Box 382, Canastota, NY 13032, with envelopes available at the funeral home.
To plant a beautiful memorial tree in memory of Richard Clarke, please visit our Tree Store
Friday
2
October