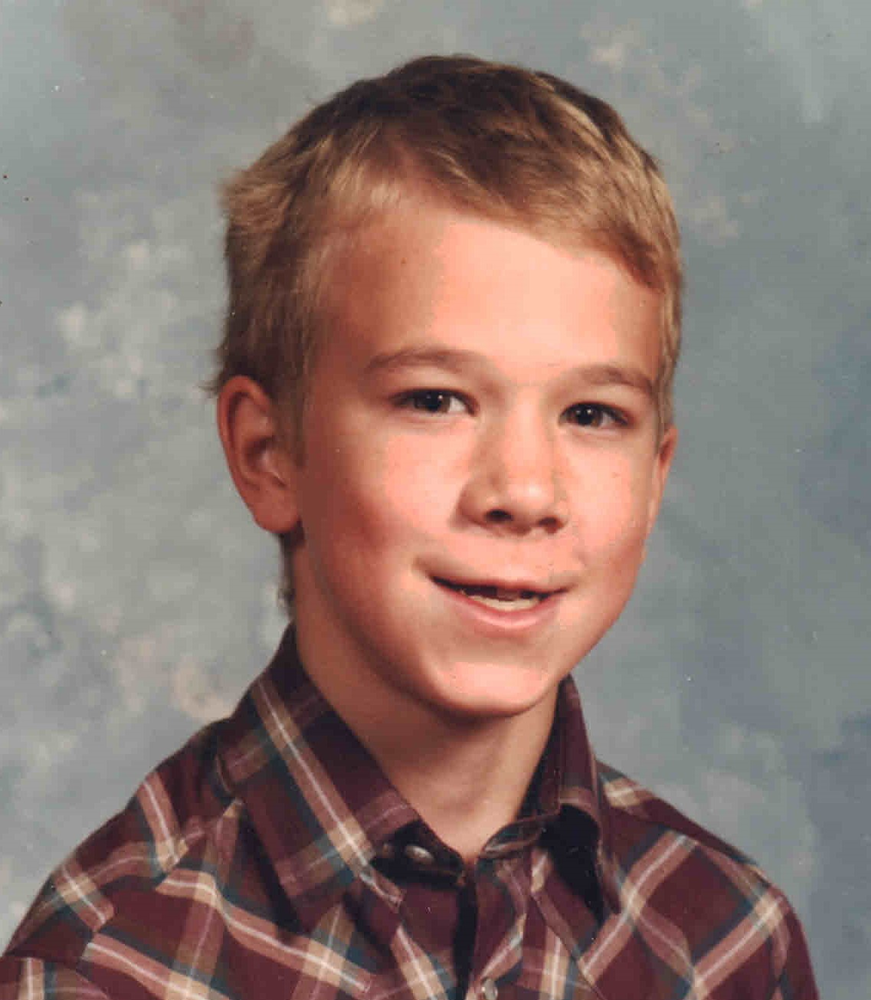 Please share a memory of Steven to include in a keepsake book for family and friends.
View Tribute Book
CANASTOTA . . . Steven J. Wenger, 44, of Canastota, passed away on Friday, October 2, 2020, in Buffalo, following a motor vehicle accident in 1991. He was born February 27, 1976, in Oneida, the son of Walter S.J. and Geraldine (Hogan) Wenger. Steve spent his early years in Canastota, attending the Canastota schools where he played volleyball and soccer. He enjoyed everything outdoors – golfing, fishing, working the bees with his father, craft shows and the other crafters, metal art and woodworking, and he was a gifted craftsman. Steve once met the group "Poison" and helped them set up and hung out with them after the show. He watched the "Ernest" movies, and enjoyed doing impressions, and playing Nintendo. Steve was a fan of first baseman, Keith Hernandez, and the New York Mets. He was a member of St. Agatha's Church in Canastota. Surviving are: his father, Walter Wenger of Canastota; his mother and stepfather, Geraldine "Gerry" and Gary Long of Canastota; one brother, James of PA; two sisters, Jaclyn of MS, and Lora of NV; aunts, Marie and Jeff Wagner of NY, and Jan and Bill Wolf of VA, and Judy and Bob Cosgriff of VA; an uncle, Bob and Betty Hogan of CA; two nephews, Justin (Tyler) of MS, and Shane (Meg) of VA; great niece, Avery of VA; two nieces, Natalee and Emalee of PA; as well as many cousins. Steven was predeceased by and his paternal grandparents, Helen and Stephen L. Wenger; his maternal grandfather, Charles Hogan; and his maternal grandmother and step-grandfather, Grace and Adam Wolf. Funeral services will be held at 1 p.m. on Saturday, October 10, 2020, at St. Agatha's Church, 329 N. Peterboro Street, Canastota, where a funeral mass will be held. The Rev. Christopher Ballard, Pastor, will officiate. The family will greet friends at the church prior to the mass from Noon to 1 p.m. Face coverings and social distancing are required. Burial will be in St. Stanislaus Kostka Cemetery, Binghamton. Arrangements are under the supervision of the J. Homer Ball Funeral Home, Inc., 201 James Street, Canastota. In his memory, contributions may be made to one of the following foundations that helped advocate for Steve: the Terri Schindler Schiavo Foundation, 5562 Central Avenue #2, St. Petersburg, FL 33707, or the Jonathan Carey Foundation, 90 Delaware Avenue, Delmar, NY 12054.
To plant a beautiful memorial tree in memory of Steven Wenger, please visit our Tree Store
Saturday
10
October

Share Your Memory of
Steven
Upload Your Memory View All Memories
Be the first to upload a memory!
Share A Memory
Plant a Tree