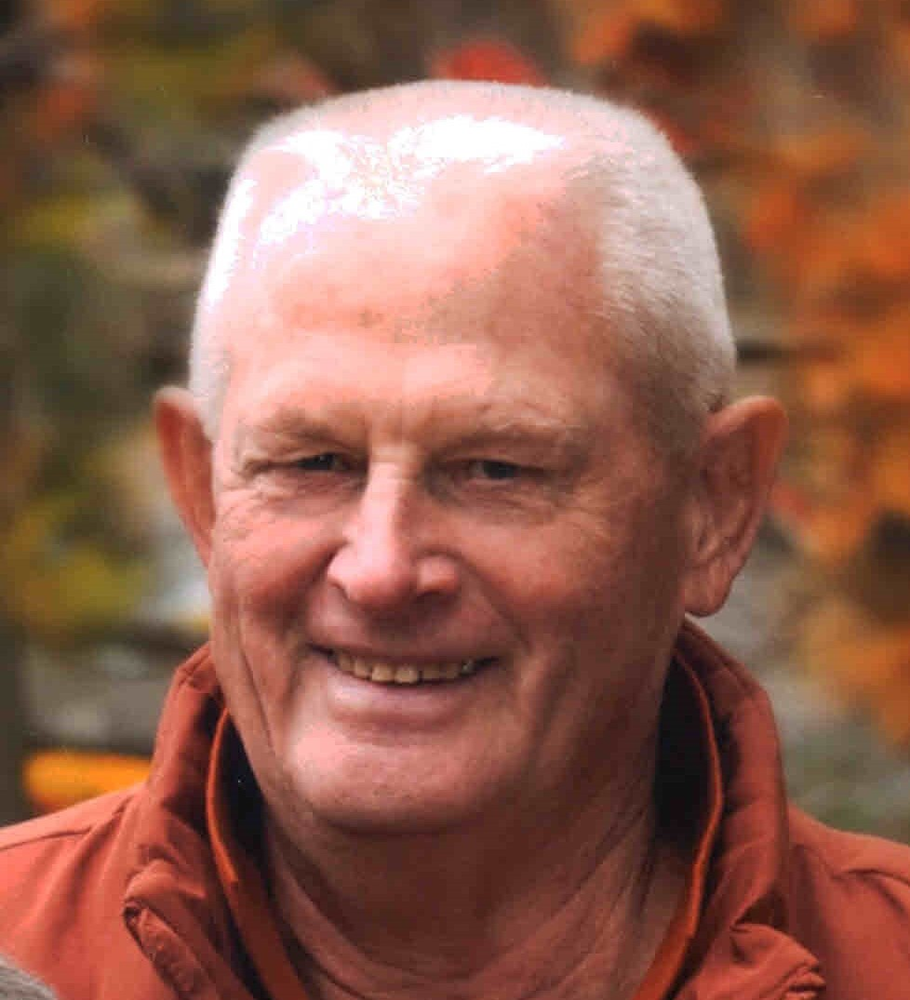 Please share a memory of Albert to include in a keepsake book for family and friends.
View Tribute Book
CANASTOTA . . . Albert E. "Bub" Hood, 82, of 3859 Pine Ridge Road, Canastota, passed away on Sunday, October 11, 2020, surrounded by his family at his home, following a lengthy illness. He was born on July 6, 1938, in Oneida, the son of the late Charles and Clarabel (Folts) Hood. Al has lived in the Canastota most of his life, graduating from Canastota High school in 1957. He was a commercial truck driver, and worked at Interstate Motor Freight for 27 years, and later ABF Trucking for 10 years, retiring in 1994. Al retired to volunteer and serve at the Greater Lenox Ambulance Service for 12 years, as a driver, 1st responder, EVOC instructor, and board member. He coached the Canastota Little League Angels team, and Canastota Pop Warner football. Al enjoyed spending time with (and spoiling) his grandchildren, traveling the US in an RV, and wintering in Florida. He, also, enjoyed farming, gardening, sports, hunting, fishing, and was a diehard NY Yankee Fan. Al married Gail L. Palmer on June 4, 1960, in the Whitelaw Presbyterian Church, Canastota. Surviving besides his wife, Gail, are: one daughter and son-in-law, Shelley and Daniel Fitzpatrick of Lacona, NY; one son and daughter-in-law, Steven and Susan Hood of Canastota; two brothers and sisters-in-law, Wesley and Linda Hood of Canastota, Harry Hood of Canastota; and Joan Hood of Watsontown, PA; one sister, Lois Hood of Canastota; six grandchildren, Guthrie, Jesse, Elijah, Faith, and Felicity Hood, and Abigail Fitzpatrick; a special godchild, Kelly Ramsdell; as well as many nieces, nephews, and cousins. Al was predeceased by a sister, Gertrude Louise Hood; and a brother, Charles Hood. Due to the COVID-19 pandemic, a private memorial service will be held at the convenience of the family. Pastor James Burch of the Grace Lutheran Church, Canastota, will officiate. Burial will be in Whitelaw Cemetery, Canastota. There will be no calling hours. Arrangements are under the supervision of the J. Homer Ball Funeral Home, Inc., Canastota. In his memory contributions may be made to the Greater Lenox Ambulance Service (GLAS), PO Box 382, Canastota, NY 13032, or to Hospice & Palliative Care, Inc., 4277 Middle Settlement Road, New Hartford, NY 13413.
To plant a beautiful memorial tree in memory of Albert Hood, please visit our Tree Store

Share Your Memory of
Albert
Upload Your Memory View All Memories
Be the first to upload a memory!
Share A Memory
Plant a Tree