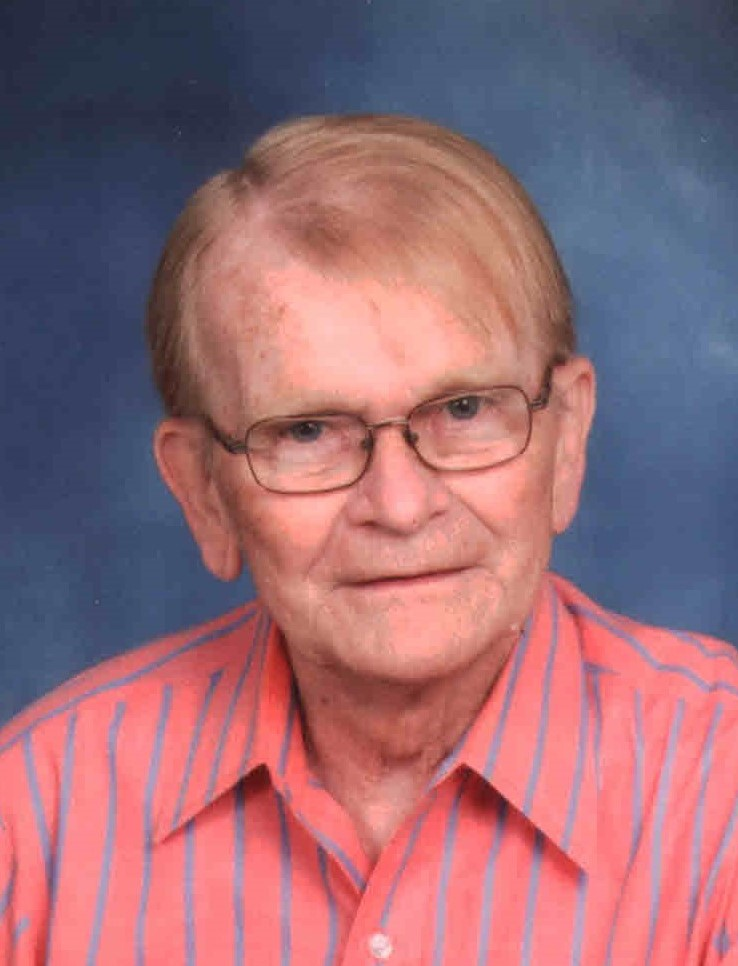 Please share a memory of Kendall to include in a keepsake book for family and friends.
View Tribute Book
Kendall P. "Ken" Martin, 87, of Canastota, passed away on Sunday, November 15, 2020, at the Oneida Healthcare Extended Care Facility following a lengthy illness He was born on December 24, 1932, in Rome, the son of the late Amos H., Sr. and Jessie Mae (Johnson) Martin. Ken spent his early years in Rome and was a 1952 graduate of Rome Free Academy. He has lived in Canastota for many years. He worked for Oneida Limited in Sherrill for 18 years, and later worked for the Canastota Central Schools as a Bus Driver for 8 years, and as Superintendent of the Buildings and Grounds for 9 years. He was a courier for Alliance Bank in Oneida, for 5 years, retiring in 2003. Ken was a proud Veteran of the Korean War, serving with the Army Signal Corps. He was a member of the American Legion Charles Miller Post #140 in Canastota. Ken enjoyed fishing, golfing, watching and attending sports events, mainly the New York Yankees, New York Giants, and SU basketball. He was a member of St. Peter's Roman Catholic Church in Rome. Surviving are: two sons, Kenny Martin and his fiancé, Jennifer George, of Chittenango, Joseph Martin of Canastota; six daughters and sons-in-law, Beth Nita and Reuben Iberra of Schertz, TX, Kimberly and Harry Brown of Universal City, TX, Pamela and Edward Diggs of Schertz, TX, Jennifer and Ronald Hare of Cuero, TX, Cindy Schaeffer of Louisiana, and Sandy Tucci of Marcy; many grandchildren; great grandchildren; as well as several nieces, nephews, and cousins. Ken was predeceased by ten brothers, James Erwin "Buster" Martin, Amos Henry "Duty" Martin, Jr., Arlin "Fred" Martin, Robert "Bob" Martin, Roderick Duane Martin, Claire Joseph Martin, Leon Frederick Martin, Charles Laverne Martin, Ercell "Marty" Martin, and Donald Martin; and six sisters, Eleanor Marie Mroz, Eloyse Carletta, Vivian Allard, Lucille Roberta Nolan, Rosemary Eloyse Martin, and Beverly Andrews. The family would like to thank the 4th floor nurses at the Extended Care for the excellent care Ken received. Due to the COVID 19 Pandemic, private services will be held at the convenience of the family. The Rev. Nathan Brooks of St. Agatha's Church, Canastota, will officiate. Burial with Military Honors will be in Mt. Pleasant Cemetery, Canastota. Arrangements are under the supervision of the J. Homer Ball Funeral Home, Inc., 201 James Street, Canastota. In his memory, contributions may be made to American Legion Charles Miller Post #140, PO Box 13, Canastota, NY 13032.
To plant a beautiful memorial tree in memory of Kendall Martin, please visit our Tree Store

Due to the COVID 19 Pandemic, private services will be held at the convenience of the family.

Share Your Memory of
Kendall
Upload Your Memory View All Memories
Be the first to upload a memory!
Share A Memory
Plant a Tree