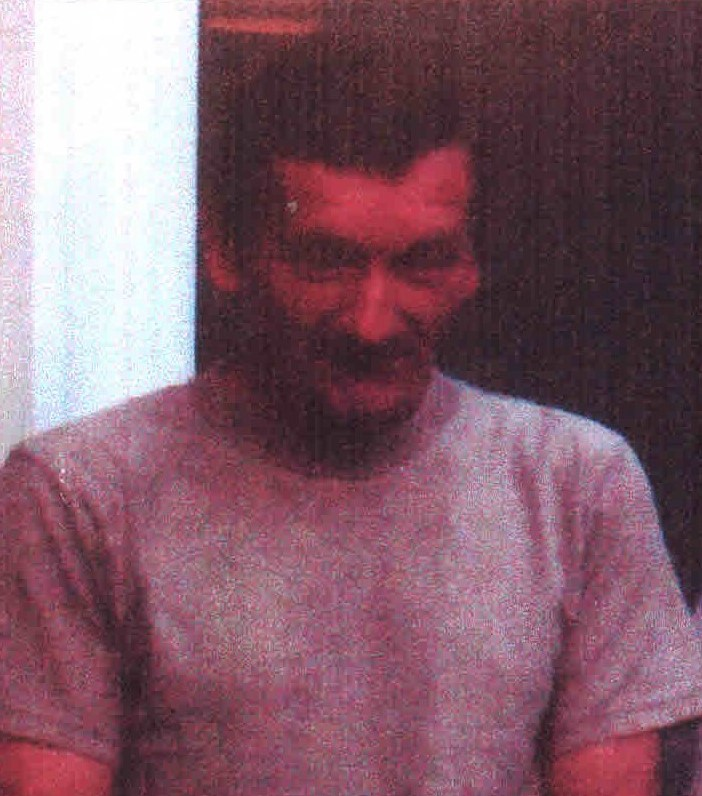 Please share a memory of John to include in a keepsake book for family and friends.
View Tribute Book
CANASTOTA . . . John W. Mason, 56, of 113 S. Main Street, Canastota, passed away on Sunday, November 29, 2020, at his home, following a brief illness. He was born on June 10, 1964, in Canastota, the son of the late Anson and Laura (Allen ) Mason. John spent his early years in Morrisville, attending the Morrisville schools. He has lived in Canastota most of his life. He enjoyed hunting, fishing, and gardening. Surviving are: two brothers and a sister-in-law, David and Delores Allen of Canastota, and Larry Mason of Oneida; one sister, Margaret Mason of Oneida; as well as several nieces, nephews, and cousins. John was predeceased by his longtime companion, Elizabeth C. Gorton, who passed away on October 25, 2020; two brothers, Gene Mason, and Eugene Mason; three predeceased sisters, Peggy Mason, Janet Mason, and Polly Mason. At John's request, there will not be any calling hours or funeral service. Burial will be in Lenox Rural Cemetery, Canastota, NY. Arrangements are under the supervision of the J. Homer Ball Funeral Home, Inc., 201 James Street, Canastota. In his memory, contributions may be made to the Greater Lenox Ambulance Service (GLAS), PO Box 382, Canastota, NY 13032.
To plant a beautiful memorial tree in memory of John Mason, please visit our Tree Store

At John's request, there will not be any calling hours or funeral service.

Share Your Memory of
John
Upload Your Memory View All Memories
Be the first to upload a memory!
Share A Memory
Plant a Tree