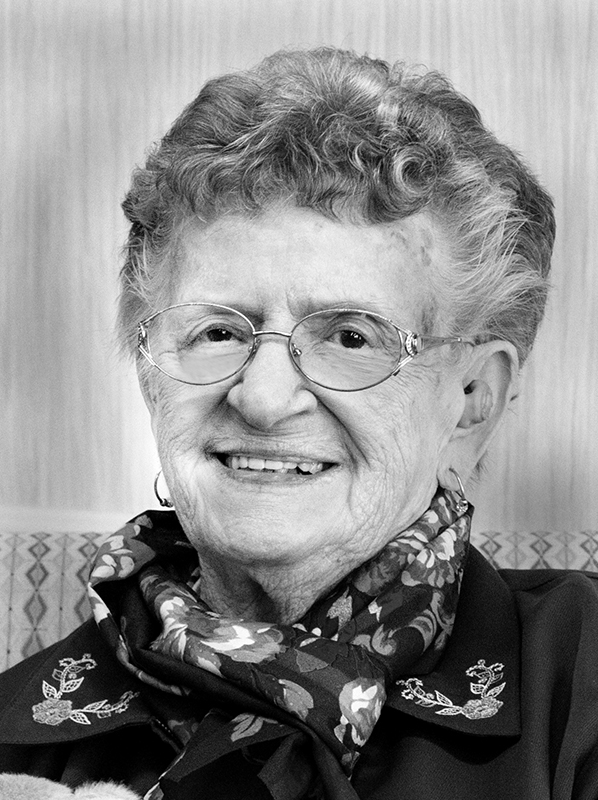 Please share a memory of Marjorie to include in a keepsake book for family and friends.
View Tribute Book
CANASTOTA . . . Marjorie F. Parker, 98, formerly of Canastota, passed away on Saturday, December 5, 2020, at Community Memorial Hospital, Hamilton, due to COVID-19. She was born on September 27, 1922, in Binghamton, NY, the daughter of Russell and Mildred (Duren) Irons. Marjorie spent her early years in Binghamton, graduating from Binghamton's North Senior High School in 1940. She lived in Chittenango most of her life, and also, lived in Oswego, and in Canastota for 15 years. Marjorie has been a resident of Crouse Community Center, Morrisville, for the last five years. She was an avid reader, and enjoyed watching sports, especially SU Basketball games. Marjorie married Stephen C. Parker, Sr., on December 8, 1941, in Binghamton. Stephen passed away on December 28, 2016. Surviving are: two sons and a daughter-in-law, Stephen C. Parker, Jr., of Fayetteville, and Curtis and Barbara "Bonny" Parker of Hilton Head Island, SC; two daughters and a son-in-law, Marjory and Allan Webb of Canastota, and Jean Smith and Denny Heilman of Oneida; one brother and sister-in-law, Russell and Shirley Irons of Binghamton; nine grandchildren; three step-grandchildren; nine great grandchildren; as well as several nieces, nephews, and cousins. Marjorie was predeceased by two brothers, Rexford Knickerboker, Loren Knickerboker; and two sisters, Irma Knickerboker, and Mary Elizabeth Atkins. At Marjorie's request, private services will be held at the convenience of the family. Burial will be in Lenox Rural Cemetery, Canastota. Arrangements are under the supervision of the J. Homer Ball Funeral Home, Inc., 201 James Street, Canastota.
To plant a beautiful memorial tree in memory of Marjorie Parker, please visit our Tree Store

At Marjorie's request, private services will be held at the convenience of the family.

Share Your Memory of
Marjorie
Upload Your Memory View All Memories
Be the first to upload a memory!
Share A Memory
Plant a Tree