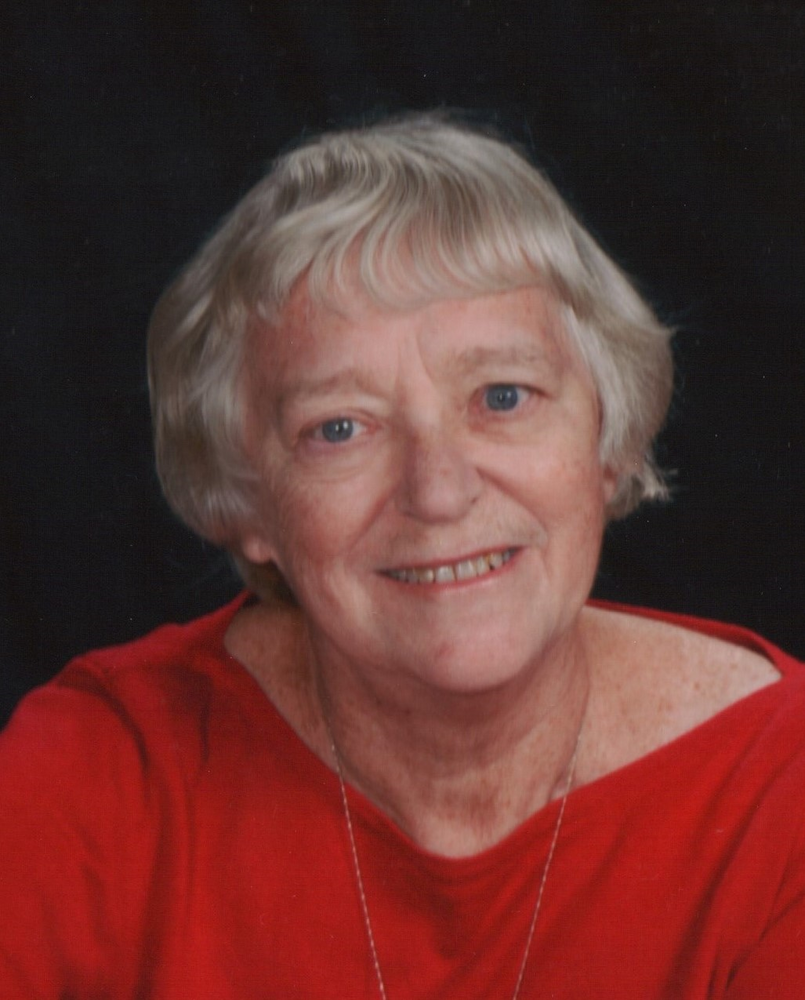 Please share a memory of Joyce to include in a keepsake book for family and friends.
View Tribute Book
CLOCKVILLE . . . Joyce M. Smith, 82, formerly of Clockville, passed away on Sunday, December 27, 2020, at Crouse Community Center, Morrisville, following a brief illness. She was born on July 6, 1938, in Clockville, the daughter of the late Elmer and Doris (Burgdoff) Bellinger. Joyce lived in Clockville most of her life, and was a 1955 graduate of Canastota High School. She married Kenneth W. Smith on May 18, 1957, in Clockville. Kenny passed away on April 3, 2017. They wintered in St. Cloud, FL, for 10 years and lived there for another 10 years. Joyce has been a resident of Crouse Community Center in Morrisville, for the last four years. She worked for Westlake Manufacturing, the Canastota Fruit Company, and Mulford Real Estate in Canastota, and later Agway Feeds in Syracuse, retiring in 1996. Joyce was a member of the NRA, and enjoyed sewing and quilting, and was an avid reader. She was a member of the Clockville United Methodist Church and the St. Cloud Methodist Church. Surviving are: one son and daughter-in-law, Richard and Barbara Smith of Clockville; a daughter and son-in-law, Deborah and Robert Donahue of Charlotte, VT; two grandchildren, Stephen Donahue, and Brandon Donahue; one sister, Lucille Burchfield of Goodland, KS; as well as several nieces, nephews, and cousins. Joyce was predeceased by a brother, Richard Bellinger; a brother-in-law, David Burchfield; and a sister-in-law, Charlotte Harter. Calling hours for family and friends will be held from 1 to 3 p.m. on Saturday, July 17, 2021, at the J. Homer Ball Funeral Home, Inc., 201 James Street, Canastota. A Memorial Service will follow at 3 p.m. at the funeral home. The Rev. William M. Wilcox will officiate. Burial will be in Clockville Cemetery. In her memory, contributions may be made to the Clockville United Methodist Church, PO Box 15, Clockville, NY 13043.
To plant a beautiful memorial tree in memory of Joyce Smith, please visit our Tree Store
Saturday
17
July

Share Your Memory of
Joyce
Upload Your Memory View All Memories
Be the first to upload a memory!
Share A Memory
Plant a Tree