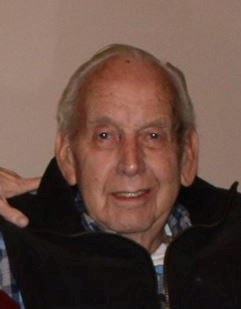 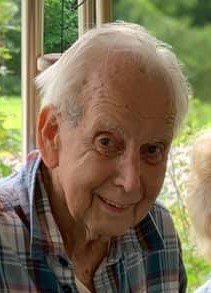 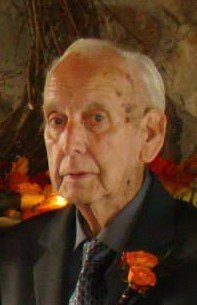 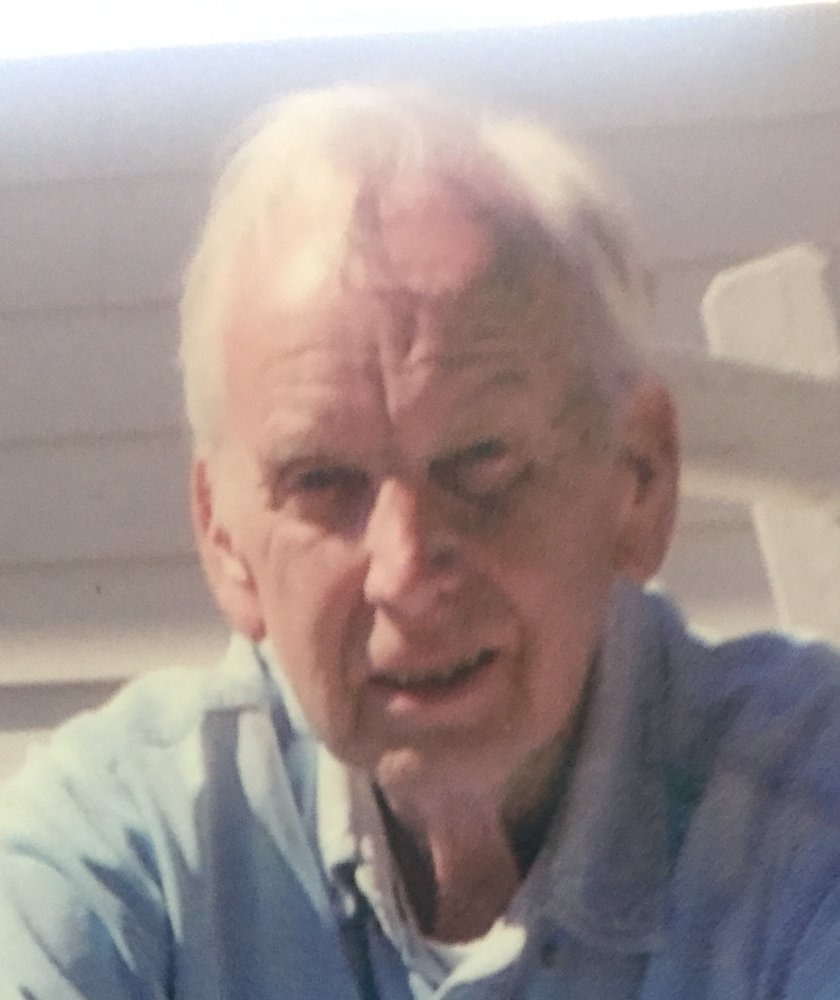 Please share a memory of Richard to include in a keepsake book for family and friends.
View Tribute Book
MUNNSVILLE . . . Richard "Dick" Davis Eaton, 90, of Munnsville, passed away peacefully on Tuesday, December 29, 2020. He was born on January 11, 1930, in Canastota, the son of the late Franklin and Frances (Brown) Eaton. Dick spent his early years in Canastota, attending the Canastota schools. He raised his family in Munnsville, where he has lived for many years. He is a Veteran of the United States Army. Dick married the love of his life, Alice M. Perry, on November 9, 1956, in Morrisville, and they enjoyed 64 years together. He was a wonderful family man, whom his family adored and will miss greatly. Dick worked for the New York State Thruway Authority in Verona, for 32 years, retiring in 1986. Surviving besides his wife, Alice, are: two daughters and a son-in-law, Vicki Bryerton of Chittenango, and Brenda and Tom Richmond of Munnsville; two grandsons and their spouses, Tim and Jessica Bryerton of Chittenango, and Scott and Jenny Richmond of Morrisville; one great granddaughter, Samantha Jaymes Bryerton; a special nephew, Mike Maline of NYC, along with many more nieces, nephews, and cousins. Also surviving are sisters-in-law, Milly Maline, Cindy Perry, Marie Perry, and brother-in-law, Larry Mott. Dick was predeceased by his parents; three sisters, Isabell Wright, Gladys Kieda, and Helen Hood; son-in-law, Tim Bryerton; brothers-in-law, Adam Kieda, George, Howard, Kenny, David, and Leonard Perry; sisters-in-law, Ellamae Colvin, Hazel Ortloff, Betty Ward, and Phyllis Mott. In accordance with Dick's wishes, there will be no calling hours or funeral service. Due to the COVID 19 Pandemic, his family is requesting visitors not come to their homes at this time. Arrangements are under the supervision of the J. Homer Ball Funeral Home, Inc., 201 James Street, Canastota. In his memory, contributions may be made to Wanderers' Rest Humane Association, Inc., PO Box 535, Canastota, NY 13032.
To plant a beautiful memorial tree in memory of Richard Eaton, please visit our Tree Store

In accordance with Dick's wishes, there will be no calling hours or funeral service. Due to the COVID 19 Pandemic, his family is requesting visitors not come to their homes at this time.
Online Memory & Photo Sharing Event
Online Event
About this Event