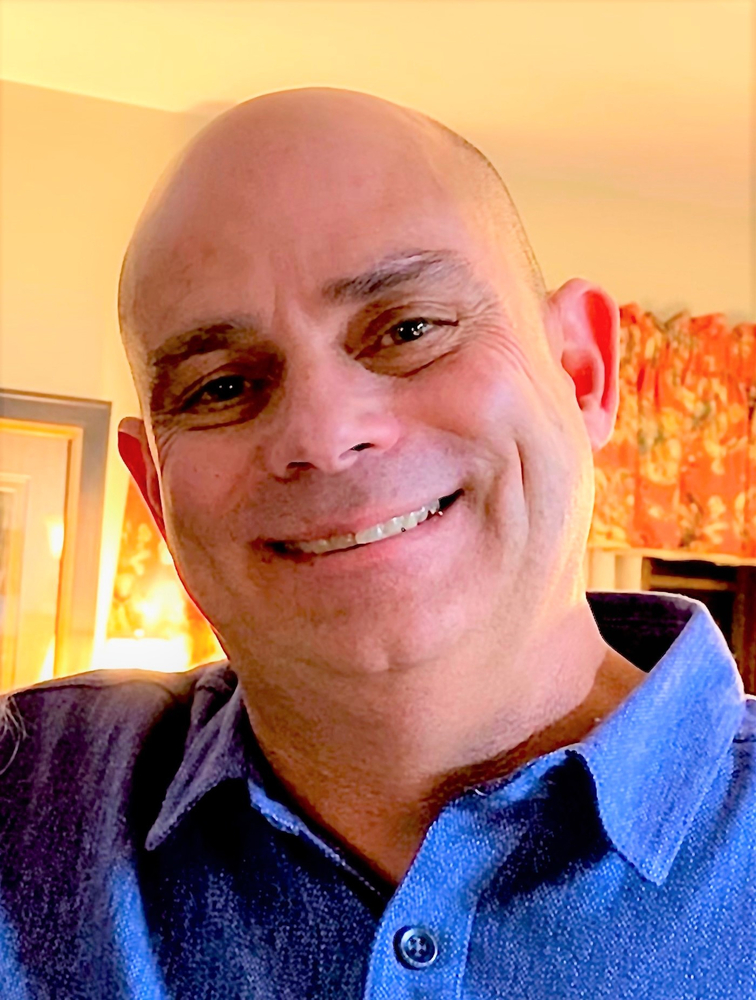 Please share a memory of Anthony to include in a keepsake book for family and friends.
View Tribute Book
CHITTENANGO . . . Anthony B. Armstrong, 56, of Chittenango, passed away on Thursday, January 21, 2021, at Upstate University Hospital. He was born on August 15, 1964, in Newport News, VA, the son of Robert and Joyce (Peck) Armstrong. Tony spent his early years in Virginia, graduating from Ferguson High School in 1982, and later attended Old Dominion University. He has lived in Chittenango for the past 10 years. He was the general manager at Silver City Tire in Oneida, and had previously worked on the Chesapeake Bay as a waterman. Tony was a member of Abundant Life Christian Church in E. Syracuse. He enjoyed volunteering at the Town of Sullivan Food Pantry in Chittenango, and at In My Father's Kitchen in Syracuse. He loved nature and going on walks, volunteering, and taking care of his home. Tony married Jody A. Harrington on March 3, 2013, in Chittenango. Surviving besides his wife, Jody, are: one daughter, Kimiko Machie Armstrong of Yorktown, VA; one stepson, Aaron Borowski of Parma, OH; his parents, Robert and Joyce Armstrong of Suffolk, VA; and one sister and brother-in-law, Karen and Andrew Loiacono of Virginia Beach, VA. Tony was predeceased by a stepdaughter, Allison Borowski. Services will be held at a later date in Virginia. Arrangements are under the supervision of the J. Homer Ball Funeral Home, Inc., 201 James Street, Canastota. In his memory, contributions may be made to In My Father's Kitchen, PO Box 11328, Syracuse, NY 13218.
To plant a beautiful memorial tree in memory of Anthony Armstrong, please visit our Tree Store

Services will be held at a later date in Virginia.
Online Memory & Photo Sharing Event
Online Event
About this Event

Share Your Memory of
Anthony
Upload Your Memory View All Memories
Be the first to upload a memory!
Share A Memory
Plant a Tree