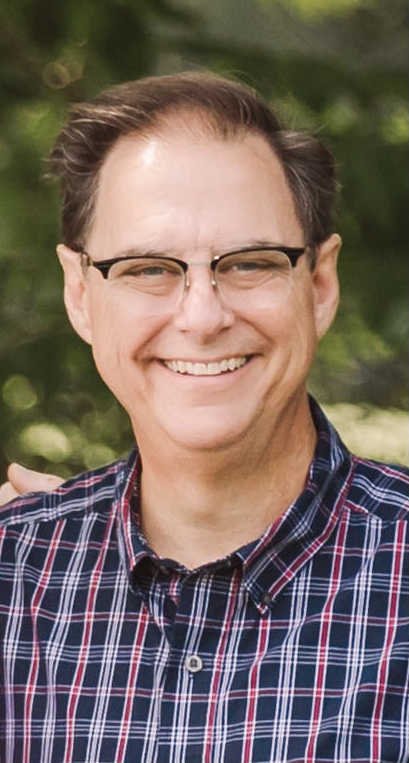 Please share a memory of Timothy to include in a keepsake book for family and friends.
View Tribute Book
CANASTOTA . . . Timothy J. Williams, 58, of 214 East Hickory Street, Canastota, passed away on Friday, January 29, 2021, at Oneida Health, following a 19 month courageous battle with cholangiocarcinoma. He was born on October 26, 1962, in Norwich, the son of Roger and Catherine (Saur) Williams. Tim spent his early years in Norwich, where he attended St. Paul's School and graduated from Norwich High School in 1981. He later attended SUNY Geneseo, and graduated from Bryant and Stratton Business Institute in Syracuse in 1984. He was the 2nd Vice-President of Security Mutual Life of New York in Binghamton, having previously worked for Unity Mutual Life Insurance Company in Syracuse for 15 years, and for AXA Equitable in Syracuse for 13 years. Tim was an active volunteer with the Greater Lenox Ambulance Service for 24 years. He was an EMT and driver for 12 years, as well as being on the Board of Directors since 1999, having held the positions of President, Vice-President, and currently Treasurer. He enjoyed camping, traveling, SU Sports, the New York Yankees, and spending time with his family and friends, most especially with his grandchildren. Tim is a member of St. Agatha's Church in Canastota, and was formerly a member of St. Paul's Church in Norwich. He married the love of his life, Catherine E. Capparelli, on July 14, 1984, at St. Agatha's Church in Canastota, and they created a beautiful life for themselves and their family. Surviving besides his wife, Cathi, are their children: Elizabeth "Lizzie" Williams and Daniel Holbert of Liverpool, Jonathan and Krista Williams of East Northport, NY, and Catherine "Catie" Williams and her fiancé Joel Vibbert of Canastota; seven grandchildren, Liam Bienkowski, Raury Bienkowski, and Cialan Williams of Liverpool, Aubrii Vibbert, Fynlee Vibbert, and Spencer Vibbert of Canastota, and Genevieve Williams of East Northport; his parents, Roger and Catherine Williams of Leesburg, FL; two sisters, Catherine Williams and Gina Perry of Guilderland, and Susan and Stan Remson of Norwalk, CT; several aunts, uncles, nieces, nephews, cousins, and friends; and Cathi's family, including Joe, Sr., and Ronnie Capparelli of Canastota. Calling hours will be held from 4 to 8 p.m. on Monday, February 1, 2021, at the J. Homer Ball Funeral Home, Inc., 201 James Street, Canastota. Funeral services will be held at 10 a.m. Tuesday, February 2, 2021, at St. Agatha's Church, 329 N. Peterboro Street, Canastota, where a funeral mass will be held. The Rev. Kevin J. Corcoran will officiate. Face Coverings and Social Distancing will be required at the funeral home and church. Burial will be in St. Agatha's Cemetery, Canastota. In his memory, contributions may be made to the Greater Lenox Ambulance Service (GLAS), PO Box 382, Canastota, NY 13032, with envelopes available at the funeral home and church.
To plant a beautiful memorial tree in memory of Timothy Williams, please visit our Tree Store
Monday
1
February

Share Your Memory of
Timothy
Upload Your Memory View All Memories
Be the first to upload a memory!
Share A Memory
Plant a Tree