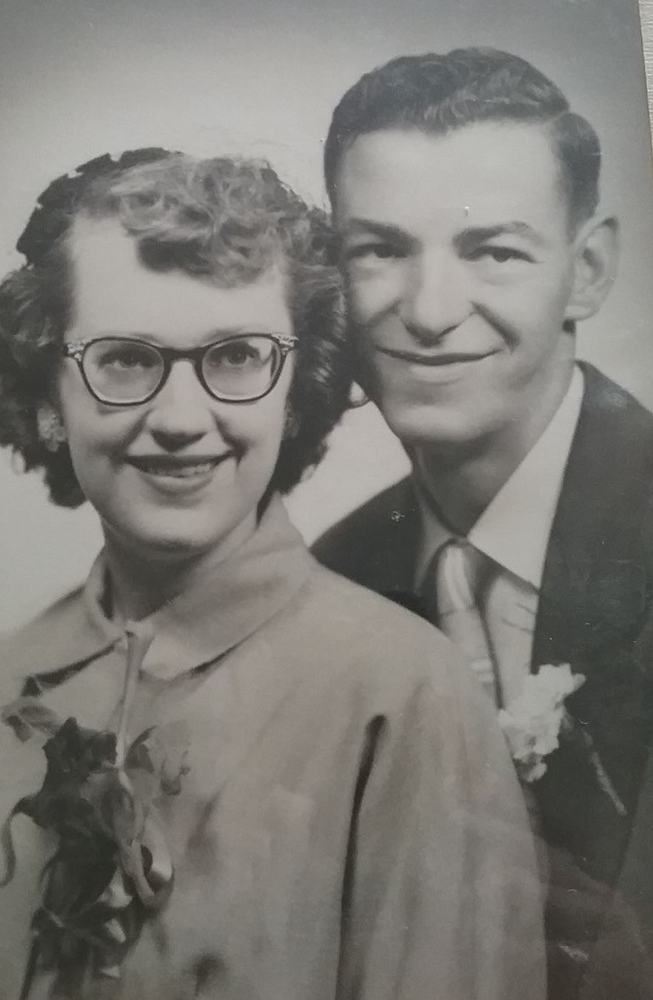 Obituary of Vivian B. Hicks

Please share a memory of Vivian to include in a keepsake book for family and friends.
View Tribute Book
CANASTOTA . . . Vivian B. "Grandma Rosebud" Hicks, 83, formerly of Canastota, passed away on Thursday, February 25, 2021, at Faxton-St. Luke's Healthcare, Utica, following a lengthy illness. She was born on September 18, 1937, in Hamilton, NY, the daughter of the late Burton and Mattie (Harris) Sergent. Vivian spent her early years in the Hamilton area, attending the Sherburne-Earlville schools. She later lived in Canastota for many years, also living in Utica, Waterville, and Clinton. She enjoyed cats, music, watching her soap operas, going for walks, playing the piano, and spending time with her family and friends. Vivian married Hugh L. "Grandpa DooDa" Hicks on September 28, 1957, in Poolville, NY. Hugh passed away on December 26, 2003. Surviving are: one daughter, Rhonda M. Dunn of Oneida; one son, Kerry L. Hicks of Oneida; two grandchildren, Cristen (Dunn) Gallup and her husband, Gerald, of New Hartford, and their children, Emma and Elliot, and Katy Dunn of Oneida, and her children, Brayden Jeck, Emitt Jeck, and Aubree Houck; and one sister, Carolyn Diamond of Sherburne. Vivian was predeceased by one son, Darwin Hicks, who died on November 21, 1958; three brothers, Montford Sergent, Harold Sergent, and Ernest Sergent; and two sisters, Clara Harris, and Gladys Albee. Private services will be held at the convenience of the family. Burial will be in Lenox Rural Cemetery, Canastota. Arrangements are under the supervision of the J. Homer Ball Funeral Home, Inc., 201 James Street, Canastota. In her memory, contributions may be made to the Stevens-Swan Humane Society, 5664 Horatio Street, Utica, NY 13502.
To plant a beautiful memorial tree in memory of Vivian Hicks, please visit our Tree Store

Private services will be held at the convenience of the family.

Share Your Memory of
Vivian
Upload Your Memory View All Memories
Be the first to upload a memory!
Share A Memory
Plant a Tree