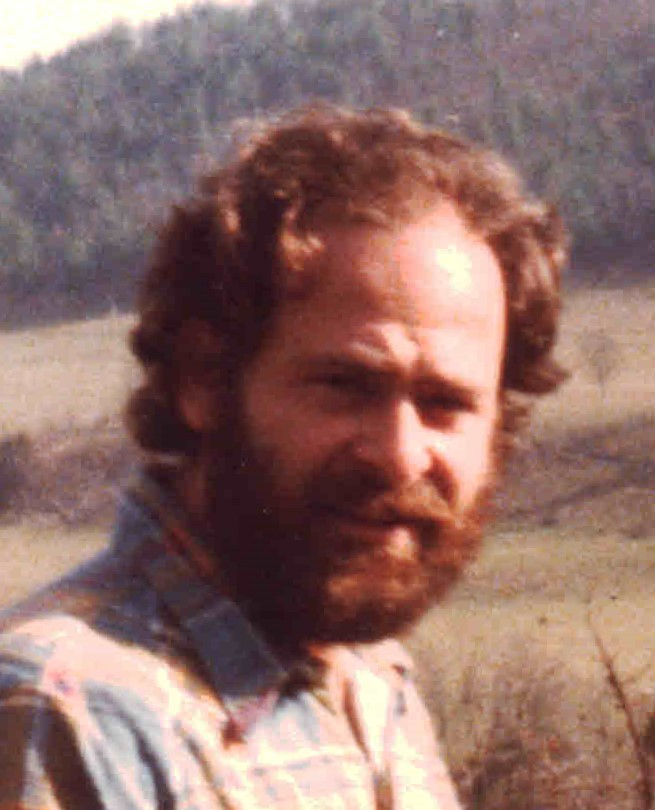 Please share a memory of Frank to include in a keepsake book for family and friends.
View Tribute Book
CANASTOTA . . . Frank H. Aubeuf, 73, of 3910 Seneca Turnpike, Canastota, passed away on Sunday, March 7, 2021, with his family by his side at home, following a lengthy illness. He was born on November 3, 1947, in Canastota, the son of the late Phillip Aubeuf and Janet Hood. Frank has lived in Canastota most of his life, attending the Canastota schools. He worked on Dave Taber's farm in Canastota when he was young, and later worked as a landscaper for Hermitage Gardens in Canastota. Frank enjoyed traveling, collecting antiques and Native American items, and spending time with his family was always special to him. He married Rosemary Klish on April 2, 1966, in Canastota. Surviving besides his wife, Rosemary, are: one son, Slade Cody Aubeuf and Joanne Demong of Fulton; three daughters, Cory Aubeuf-Loucks and Steven D. Loucks of Canastota, Brigit L. LaVine and Christopher J. LaVine of Canastota, and Tonya D. Duffy and Merton J. Duffy of Chittenango; three sisters, Penny and Michael Bosak of Forestport, Ruth Taber of California, and Melissa and Doug Tuttle of N. Carolina; nine grandchildren, Tyler Aubeuf Nichols, Lindsey K. Loucks, Brady Aubeuf Bruno, Courtney L. Odell, Erik R. LaVine, Kylie Rose Gunnip, Josh R. Levinson, Logan K. Aubeuf, and Gilly E. Aubeuf; as well as several nieces, nephews, cousins, and friends. Frank was predeceased by a brother, Lance Taber. At Frank's request, there will be no calling hours or funeral service. Arrangements are under the supervision of the J. Homer Ball Funeral Home, Inc., 201 James Street, Canastota. In his memory, contributions may be made to Wanderers' Rest Humane Association, Inc., PO Box 535, Canastota, NY 13032.
To plant a beautiful memorial tree in memory of Frank Aubeuf, please visit our Tree Store

At Frank's request, there will be no calling hours or funeral service.
Online Memory & Photo Sharing Event
Online Event
About this Event

Share Your Memory of
Frank
Upload Your Memory View All Memories
Be the first to upload a memory!
Share A Memory
Plant a Tree