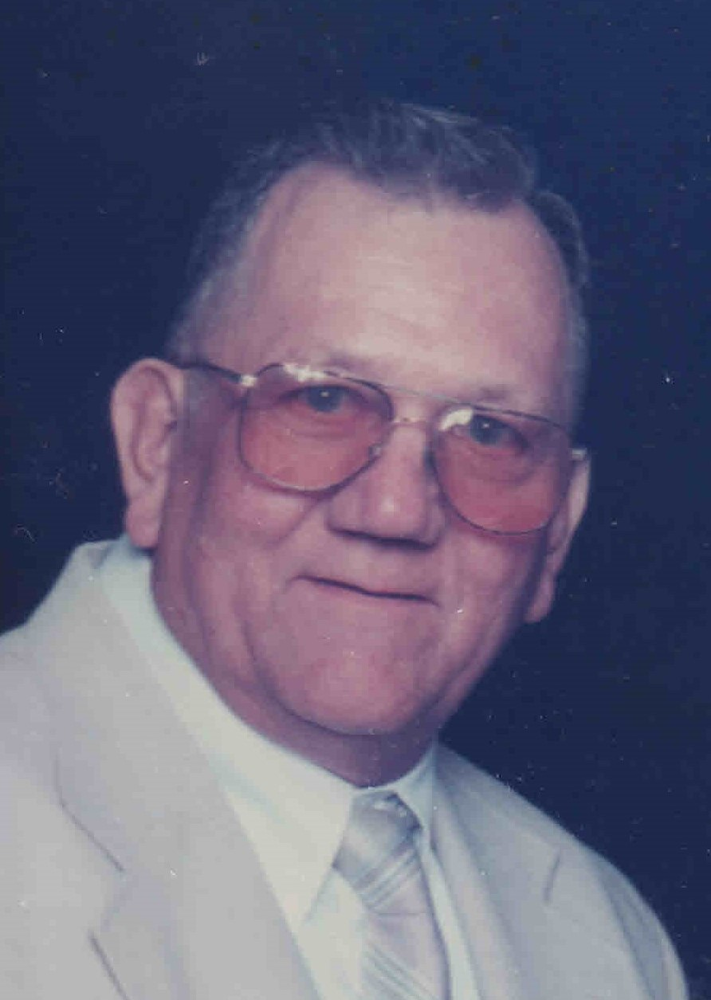 Please share a memory of Kenneth to include in a keepsake book for family and friends.
View Tribute Book
BLOSSVALE . . . Kenneth Lauren Tallman, 91, of Blossvale, passed away on Friday, April 2, 2021, at Oneida Healthcare, following a brief illness. He was born on July 18, 1929, in Herkimer, the son of the late Lauren and Jessie (Davis) Tallman. Ken spent his early years in the Morrisville area, attending the Morrisville schools. He later lived in the Oneida area, Florida for 28 years, moving back to Blossvale in 2019. He worked at the Madison County Landfill for 28 years, retiring in 1991. He had also been a farmer in the Stockbridge and Bouckville areas for 25 years. Ken married Joyce B. Rowe on February 25, 1972, in Oneida. Joyce passed away on May 31, 2019. He is survived by a special friend, caretaker, and ex-wife, Lucille Spara. He enjoyed fishing, watching stock car racing, and spending time with his family. Surviving are: two sons and daughters-in-law, Lauren Kenneth Tallman and Barb Tallman of Blossvale, Joseph and Heather Tallman of Oneida; one daughter, Roslie Tallman of Wampsville; one stepson and stepdaughter-in-law, Ernest and Lori Butler of Oneida; one stepdaughter and stepson-in-law, Cynthia and Donald Barker of Durhamville; one brother, Edward Warburton of Pennsylvania; three sisters, Phyllis Tucker of Penn Yan, Mary Tarry of Sherrill, and Margaret Stratton of California; one half-sister, Eleanor Madour of Coldbrook; twelve grandchildren, Kristina Zenon, Dan Meyers, Katie Tallman, Emily Wallis, Matty Tallman, Wendy Catello, LeAnn Catello, Melanie Catello, Faith Winn, Donna Tucker, Donny Barker, and Todd Barker; fifteen great-grandchildren; seven great greatgrandchildren; as well as several nieces, nephews, and cousins. Ken was predeceased by three brothers, Francis, Robert and George Tallman; and one sister, Helen Henry. Private graveside services will be held in Mt. Pleasant Cemetery, Canastota, at the convenience of the family. At Ken's request, there will be no calling hours or funeral service. Arrangements are under the supervision of the J. Homer Ball Funeral Home, Inc., 201 James Street, Canastota.
To plant a beautiful memorial tree in memory of Kenneth Tallman, please visit our Tree Store

Private graveside services will be held at the convenience of the family. At Ken's request, there will be no calling hours or funeral service.

Share Your Memory of
Kenneth
Upload Your Memory View All Memories
Be the first to upload a memory!
Share A Memory
Plant a Tree