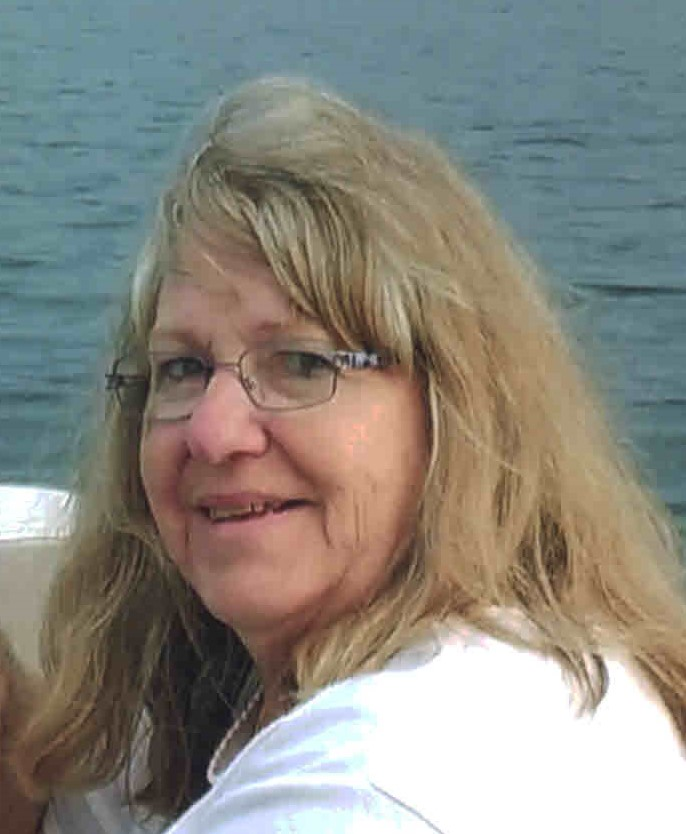 Please share a memory of Juanita to include in a keepsake book for family and friends.
View Tribute Book
CANASTOTA . . . Juanita L. "Nita" Cortese, 79, of 8462 State Route 13, Canastota, passed away on Friday, April 9, 2021, at her home, following a brief illness. She was born on April 14, 1941, in Canastota, the daughter of the late William and Louise (Hilts) Jaquin. Nita is a lifelong resident of Canastota, graduating from Canastota High School in 1959. She worked at Oneida Healthcare for many years, retiring in 2013. Nita enjoyed Bingo, camping, going to the beach, reading, word puzzles, and spending time with her family. She first married Louis Smith in 1961. Louis passed away in 1965. She later married Joseph M. Cortese in 1975. Joe passed away in 2011. Surviving are: two sons, Michael and Shelly Smith of Mt. Morris, and Jerry Smith and Daryl Frank of Canastota; two daughters, Kelli Smith and Daniel Hill of Canastota, and Joann and John Parise of Hamburg; two brothers, William F. Jaquin, and Neil Jaquin, both of Canastota; one sister, Bonnie and Daniel Young of Chittenango; eleven grandchildren, Trina (Smith) Ulbright, Chanae Smith, Starr (Smith) McCarthey, Trey Smith, Cameron Smith, Louis and Hannah Smith, Tabitha Hill, Lilly Parise, Dominik Vaughn, Zachary Vaughn, and Skyla Vaughn; three great grandchildren; as well as several nieces, nephews, and cousins. Nita was predeceased by her parents, William Jaquin and Louise Earl. Calling hours will be held from 6 to 8 p.m. on Monday, April 12, 2021, at the J. Homer Ball Funeral Home, Inc., 201 James Street, Canastota. Face covering and social distancing are required. Private funeral services will be held at the convenience of the family. Pastor Donna Chapman will officiate. Burial will be in Whitelaw Cemetery. In her memory, contributions may be made to the Hospice of CNY, 990 7th North Street, Liverpool, NY 13088, with envelopes available at the funeral home.
To plant a beautiful memorial tree in memory of Juanita Cortese, please visit our Tree Store
Monday
12
April

Private funeral services will be held at the convenience of the family.

Share Your Memory of
Juanita
Upload Your Memory View All Memories
Be the first to upload a memory!
Share A Memory
Plant a Tree