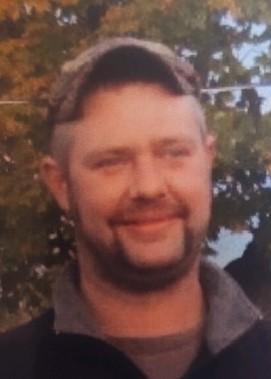 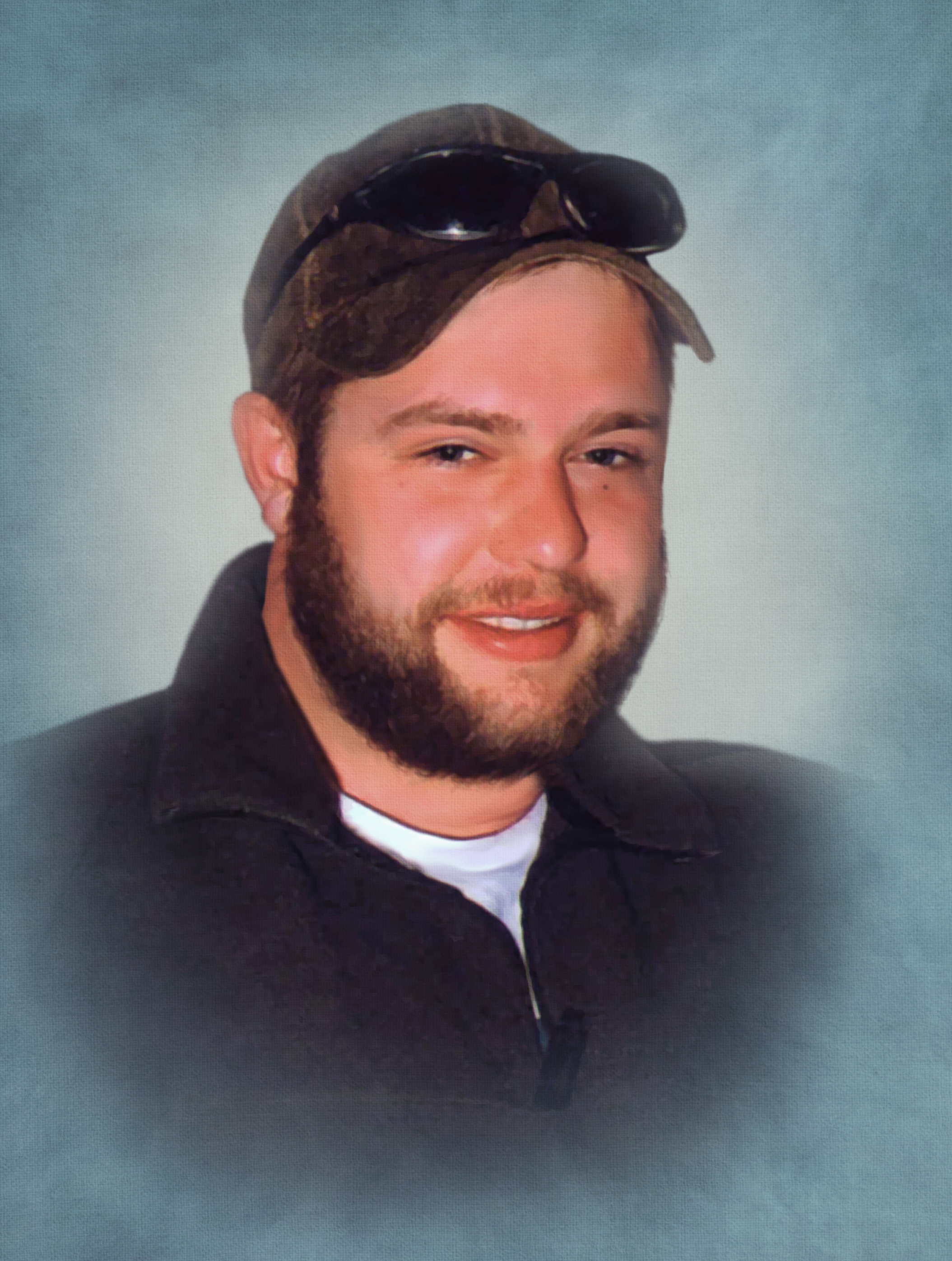 Please share a memory of Philip to include in a keepsake book for family and friends.
View Tribute Book
CANASTOTA . . . Philip E. Cox, Jr., 43, of 117 Prospect Street, Canastota, passed away unexpectedly on Tuesday, June 8, 2021, at his home. He was born on May 17, 1978, in Oneida, the son of Philip E. Sr. and Sally (Wiediger) Cox. Philip spent his early years in Canastota, attending the Canastota schools. He lived in Alaska from 1999-2012, then moved back to Canastota. He worked as a mason, railroad welder, and gold miner while he was in Alaska, and worked for American Alloy Steel in Rome after he moved back to the area. Philip enjoyed inventing and creating projects with his daughter, Caterina, video gaming with his son, Philip, watching movies with his son, Joey, drawing, NASCAR Racing, building and racing RC cars, riding 4 wheelers, and spending time with his family. Philip will be dearly missed by his family and friends. Philip married Sarah A. Venne on October 14, 2000, in Canastota. Surviving are: his wife, Sarah; his children, Philip E. Cox, III, Caterina Rose Cox, and Joseph Thomas Cox, all of Canastota ; his mother, Sally Cox of Canastota; his step-mother, Susan Cox of Lee; his paternal grandmother, Marilyn Jordan of Canastota; his paternal step-grandmother, Elizabeth Cox of Sherrill; two sisters and one brother-in-law, Rebekah and Felix Tianga of Long Island, and Olivia Cox of Canastota; as well as several aunts, uncles, nieces, nephews, cousins, and a special cousin and best friend, Jeff Cox. Philip was predeceased by his father, Philip E. Cox, Sr. on July 2, 2020, and his uncle, Nathan Cox on June 29, 2013. Family and friends are invited to attend calling hours from 4 to 7 p.m. on Friday, June 11, 2021, at the J. Homer Ball Funeral Home, Inc., 201 James Street, Canastota, NY. A funeral mass will be held at 1 p.m. on Saturday, June 12, 2021, at St. Agatha's Church, 329 N. Peterboro Street, Canastota. The Rev. Christopher Ballard, Pastor, will officiate. Face coverings and social distancing are required at the funeral home and church. Burial will be in St. Agatha's Cemetery, Canastota. In his memory, contributions may be made for his childrens' education, c/o Sarah A. Cox, 117 Prospect Street, Canastota, NY 13032, with envelopes available at the funeral home and church.
To plant a beautiful memorial tree in memory of Philip Cox Jr., please visit our Tree Store
Friday
11
June

Share Your Memory of
Philip
Upload Your Memory View All Memories
Be the first to upload a memory!
Share A Memory
Plant a Tree