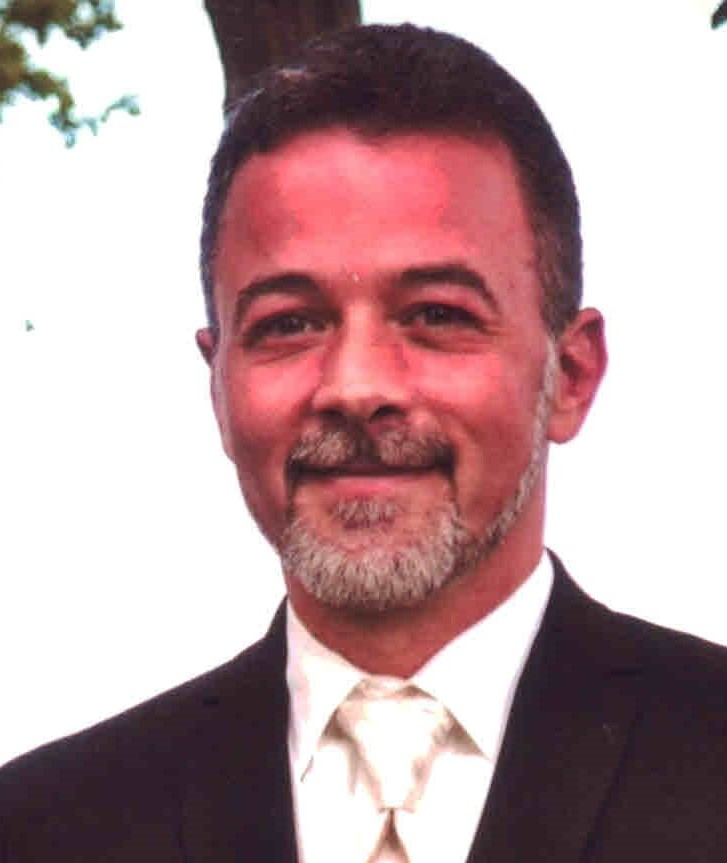 Please share a memory of Brian to include in a keepsake book for family and friends.
View Tribute Book
CANASTOTA . . . Brian Keith Ward, Sr., 48, of 486 Pheasant Run, Canastota, passed away on Tuesday, July 6, 2021, at Faxton St. Luke's Healthcare, Utica, following a courageous battle with cancer. He was born on May 8, 1973, in Oneida, the son of Darwin Ward and Lila Chaffee. Brian grew up in Canastota, graduating from Canastota High School in 1991, and later from Mohawk Valley Community College in Utica. He also lived in Durhamville, moving to Georgia with his wife, Tina, and then recently moved back to Canastota to be with family. He worked at the Herb Philipson's Warehouse in Oneida and Sherrill for 15 years. Brian enjoyed fishing, nature, snorkeling, kayaking, camping, bird feeding, antiques, and playing chasing games with grandchildren. He married Tina Marie Smith on October 2, 2016, in Canastota. Surviving besides his wife, Tina, are: one son, Brian Ward, Jr. and Samantha Savachka of Oneida; one daughter, Carlie Ward and Roosevelt Mitchell of Oneida; two stepsons, Chad Chesebro and Stacey Haskel of Canastota, and Harold Chesebro of Canastota; one stepdaughter, Destiny Evely of Canastota; his father, Darwin Ward of Vernon; his mother, Lila Chaffee Ward of Oneida; three brothers and sisters-in-law, Paul and Kathy Ward of Blossvale, Marvon and Montana Ward of New Hartford, and Donald Ward of Oneida, and Patricia Ward of Oneida; one sister and brother-in-law, Libby and Charlie Simson of Vernon; eleven grandchildren, Aiyanna, Izabella, Maliyah, Rosalena, Sophia, Kaylee, Billy, Lilly, Gabby, and two other grandchildren on the way; as well as several nieces, nephews and cousins. Brian was predeceased by one brother, Roger Ward. At Brian's request there will be no calling hours or funeral service. A Celebration of his Life will be held at the convenience of the family. Arrangements are under the supervision of the J. Homer Ball Funeral Home, Inc., 201 James Street, Canastota. In his memory, contributions may be made to the Greater Lenox Ambulance Service (GLAS), PO Box 382, Canastota, NY 13032.
To plant a beautiful memorial tree in memory of Brian Ward, please visit our Tree Store

At Brian's request there will be no calling hours or funeral service.

A Celebration of his Life will be held at the convenience of the family.
Online Memory & Photo Sharing Event
Online Event
About this Event

Share Your Memory of
Brian
Upload Your Memory View All Memories
Be the first to upload a memory!
Share A Memory
Plant a Tree