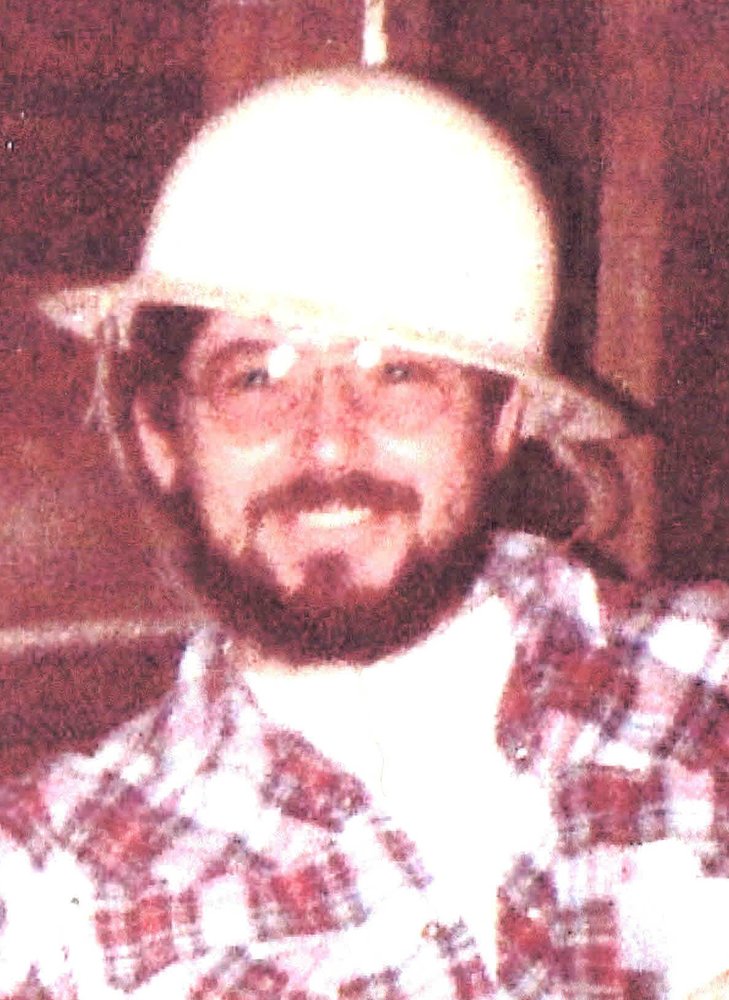 Please share a memory of Thomas to include in a keepsake book for family and friends.
View Tribute Book
CANASTOTA, NY Thomas P. Coates, Sr., 71, of 129 Onondaga Ave, Canastota, passed away on Friday, August 13, 2021 at his home with his family at his side. He was born on July 19, 1950 in Syracuse a son of the late Charles A. and Shirley F. (Rivers) Coates. Tom spent most of his life in Perryville before moving to Canastota. He was a 1968 graduate of Cazenovia High School and a 1970 graduate of SUNY Morrisville. Tom had worked for the Building and Grounds Dept. at Agway in Dewitt for more than 22 years and at one time was a truck driver for the Salvation Army in Syracuse. He enjoyed building puzzles, spending time with his grandchildren, and working on the farm. Tom married Darlene K. Miller on June 15, 1974 in Cazenovia. Darlene passed away on December 14, 2019 after over 46 years of marriage. Surviving are three sons, Thomas Coates Jr., David Coates, and Shawn Coates all of Canastota; grandchildren, Hillary Coates, Ethan Coates, Catherine “Catie” Coates, Courtney and Michael Ross, and Rebecca “Becca” Coates; a great grandson, Beau Ross; and several nieces, nephews, cousins, and in-laws, including, Kathy Coates, Amy Coates, Judy Coates, and Junior Wilcox. He was preceded in death by two brothers, Robert Coates and Charles A. Coates, Jr.; and a sister, Donna Wilcox. Funeral services for Mr. Coates will be held on Thursday August 19, 2021 at 2:00pm at the J. Homer Ball Funeral Home, Inc. The Rev. William Wilcox will officiate. Burial will be in Peterboro Cemetery. Calling hours will be held on Wednesday, August 18, 2021 from 4-7pm at the funeral home, 201 James Street, Canastota. In his memory, contributions may be made to Hospice of CNY, 990 7th North Street, Liverpool, NY 13088. Envelopes will be available at the funeral home. Share condolences at: Jhomerballfuneralhome.com
To plant a beautiful memorial tree in memory of Thomas Coates, please visit our Tree Store
Print
Wednesday
18
August