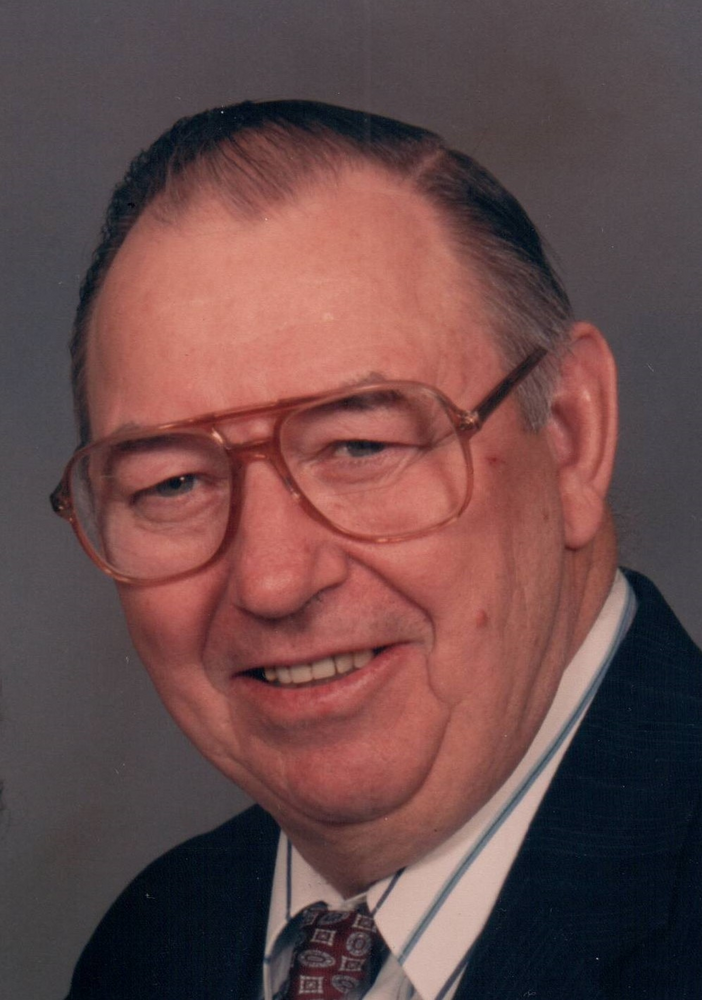 Please share a memory of Paul to include in a keepsake book for family and friends.
View Tribute Book
WHITELAW . . . Paul Adelbert Hatch, 94, of 400 Lamb Avenue, Canastota, passed away on Sunday, September 12, 2021, at Crouse Hospital, Syracuse, following a brief illness. He was born on October 12, 1926, in Oneida, the son of the late Paul E. and Ruth (Carswell) Hatch. Paul spent his very early years in Oneida, attending the West Road School. He lived in Whitelaw most of his life attending the Whitelaw School, and later graduating from Canastota High School in 1943. Paul moved to Stoneleigh Apartments in Canastota three years ago. He owned and operated a dairy farm in Whitelaw for many years, owning six farms at one time. After selling the cows, he continued to cut hay until he was 90 years old. He had also worked on the Wayne Dines farm in Lakeport, for LaVern Grant Livestock in Lakeport, Precision Casting in Fayetteville, and A. W. Kincaid Well Drilling in Whitelaw. Paul was an active member of the Whitelaw Presbyterian Church, and was a past Elder of the church. He was also a member of Grace Bible Fellowship in Canastota. He was a member and past president of the Canastota Milk Producers, and was a member of the Oneida Civic Chorale, Canastota Civic Club, New York Artificial Breeders Corporation, and the Madison County Cooperative Extension. He enjoyed hunting, fishing, singing songs and retelling stories that he learned from his father when he was young. Paul was known as the "Singing Farmer", and always said that his family was his greatest blessing, and enjoyed spending time with his family and friends. He traveled to Scotland, England, California, and especially loved Maine. He married Ethel M. Bowman on November 1, 1947, in Whitelaw. Ethel passed away on August 30, 2018. Surviving are: three sons and daughters-in-law, William, Sr. and Sandra Hatch of Whitelaw, Vaughn and Mary Hatch of Whitelaw, and Paul E. and Ellen Hatch of Phoenix; one daughter, Debra Miller and Edward Mattox of Canastota; twelve grandchildren, Amy, William Jr. (Yvonne), and Matthew (Beth) Hatch; Robert (Veronica), John, and Steven (Anna) Hatch; Christina (Ron) Buyea, and Jacob (Jennifer) Hatch, and Lisa Leo; Andrew (Deanna), Jeffrey, and Darrell Miller; twenty-six great grandchildren; one great great grandchild; as well as many nieces, nephews, and cousins. Paul was predeceased by two grandsons, Paul P. Hatch and Vaughn Hatch, Jr. Calling hours will be held from 11 a.m. to 2 p.m. on Saturday, September 18, 2021, at the J. Homer Ball Funeral Home, Inc., 201 James Street, Canastota, followed by a funeral service at 2 p.m. at the funeral home. Pastor Donna Chapman of the Whitelaw Presbyterian Church will officiate. Burial will be in Whitelaw Cemetery, with Pastor Mark Wilson of Grace Bible Fellowship officiating. Contributions in his memory may be made to the Stoneleigh Apartments Tenants' Association, 400 Lamb Avenue, Canastota, NY 13032, or to the Madison County Office of the Aging, 108 Dominic Bruno Blvd., Canastota, NY 13032, with envelopes available at the funeral home.
To plant a beautiful memorial tree in memory of Paul Hatch, please visit our Tree Store
Saturday
18
September

Share Your Memory of
Paul
Upload Your Memory View All Memories
Be the first to upload a memory!
Share A Memory
Plant a Tree