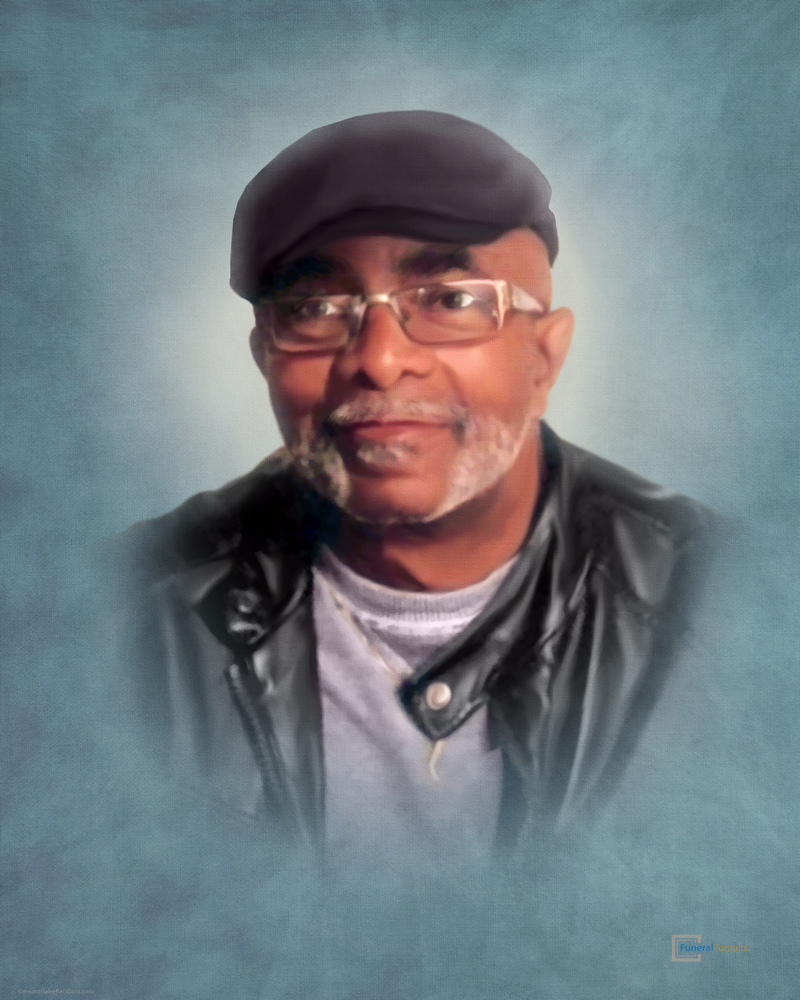 Please share a memory of Alonzo to include in a keepsake book for family and friends.
View Tribute Book
CANASTOTA . . . Alonzo Lewis, 78, of 215 Taylor Avenue, Canastota, passed away on Friday, September 24, 2021, at Crouse Hospital, Syracuse, following a brief illness. He was born on May 19, 1943, in Newark, NJ, the son of the late James and Leona (Riley) Lewis. Alonzo spent his early years in Newark, graduating from Southside High School in Newark, in 1962. After high school he served in the United States Air Force for 25 years, serving during the Korean and Vietnam Wars. Alonzo has lived in Canastota for the last 38 years. He worked for Utica Corrugated for 14 years, retiring in 2014. Alonzo was a member of the Gethsemane Holiness Church in Syracuse. He enjoyed playing golf, cards, as well as music and singing. His favorite team was Georgetown University. His favorite colors were black, blue and gray. Alonzo married Betty (Carswell) Coleman on December 31, 1996, in Canastota. He was previously married to Grace Smith. Surviving besides his wife, Betty, are: one son, Alonzo Lewis, Jr. and Kelly Domizio of Rome; five daughters, M. Renee and Lorenzo Johnson of Florida, Annette Slaughter and Darren Scott of Buffalo, Direne Askew of Rome, Shawn Coleman and Michael Knight of Rochester, and Valerie and Joseph Whitehead of Kirkville; sixteen grandchildren; seventeen great grandchildren; two sisters, Direne and Calvin Hickman of Canastota, and Marilyn Greene of Willinsboro, NJ; as well as a host of nieces, nephews, and cousins. Alonzo was predeceased by four brothers, Charles, James, Maurice, and Eugene Lewis; and one sister, Haseezah Yasim. Calling hours will be held from 1 to 4 p.m. on Sunday, October 3, 2021, at the J. Homer Ball Funeral Home, Inc., 201 James Street, Canastota. Funeral services will be held at the convenience of the family. Pastor Charles Motley will officiate. Burial will be in Mt. Pleasant Cemetery, Canastota. Contributions in his memory may be made to the American Cancer Society, PO Box 42040, Oklahoma City, OK 73123, with envelopes available at the funeral home.
To plant a beautiful memorial tree in memory of Alonzo Lewis, please visit our Tree Store
Sunday
3
October

Funeral services will be held at the convenience of the family.
Online Memory & Photo Sharing Event
Online Event
About this Event

Share Your Memory of
Alonzo
Upload Your Memory View All Memories
Be the first to upload a memory!
Share A Memory
Plant a Tree