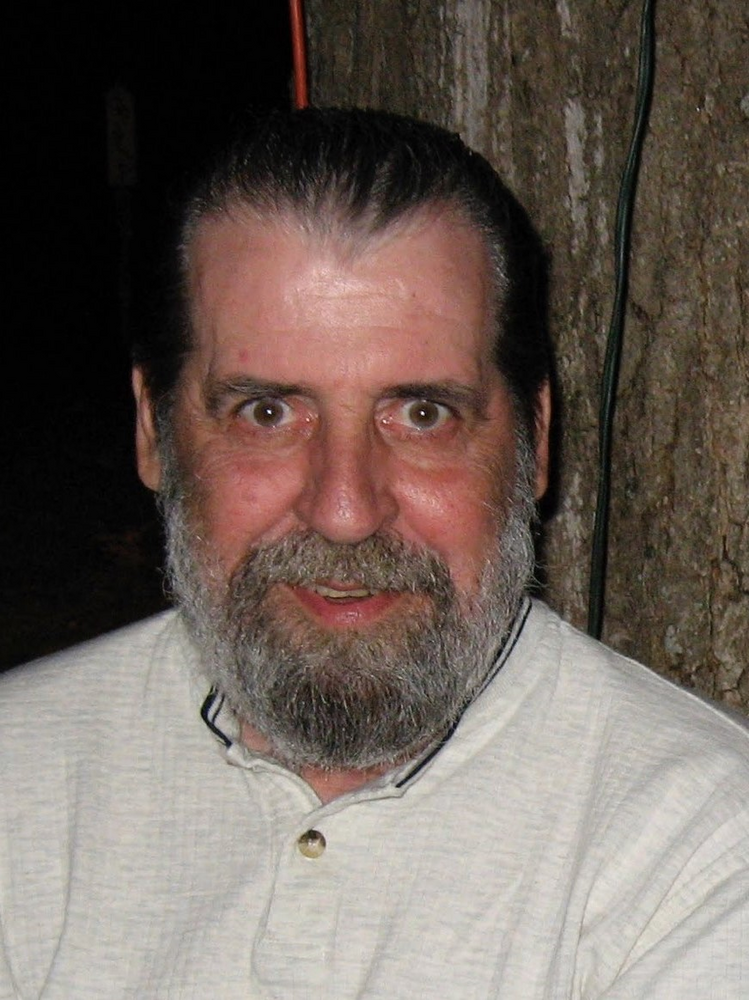 Please share a memory of Donald to include in a keepsake book for family and friends.
View Tribute Book
CANASTOTA . . . Donald R. Kitchen, Sr., 82, of 3015 State Route 31, Canastota, passed away peacefully on Wednesday, October 13, 2021, at Oneida Health, with his family by his side following a brief illness. He was born on December 20, 1938, in Stroudsburg, PA, the son of the late Willard and Lovera (Beers) Kitchen. Donald spent his early years in Delaware Water Gap, PA, graduating from East Stroudsburg High School in 1957. After high school he joined the United States Air Force, serving overseas from 1958 - 1962. Donald also lived in Oswego, and has lived in Canastota most of his life. He worked for New Process Gear in Syracuse for 30 years, retiring in 1999. Donald was a member of the United Church of Canastota, the Durhamville Veterans Club, and the American Legion Post # 1153 in Sylvan Beach. He loved his family, and enjoyed hunting, fishing, playing golf, darts, and horseshoes. Donald was a big NASCAR fan, and loved Blackberry Brandy. Donald married Carol Greene on October 28, 1977, in Canastota. Surviving besides his wife, Carol, are: three sons, Willard Kitchen of Florida, Brent and Sue Kitchen of Binghamton, and Donald Kitchen, Jr. of Oneida; two daughters, Bonnie Starkey of Oneida, and Brenda and Todd Bregande of Baldwinsville; eight grandchildren, Aaron, Emily, Mark, Ian, Willie, Jennifer, Michelena, and Lucas, several great grandchildren; brothers and sisters; as well as nieces, nephews, and cousins; and his beloved dog "Bo". Calling hours will be held from 3 to 5 p.m. on Saturday, October 23, 2021, at the J. Homer Ball Funeral Home, Inc., 201 James Street, Canastota. Memorial services will be held at 5 p.m. at the funeral home following the calling hours. Pastor Ken Guilfoyle of the United Church of Canastota will officiate. In his memory, contributions may be made to Clear Path for Veterans, 1223 Salt Springs Road, Chittenango, NY 13037, or to the Greater Lenox Ambulance Service (GLAS), PO Box 382, Canastota, NY 13032, with envelopes available at the funeral home.
To plant a beautiful memorial tree in memory of Donald Kitchen Sr., please visit our Tree Store
Saturday
23
October