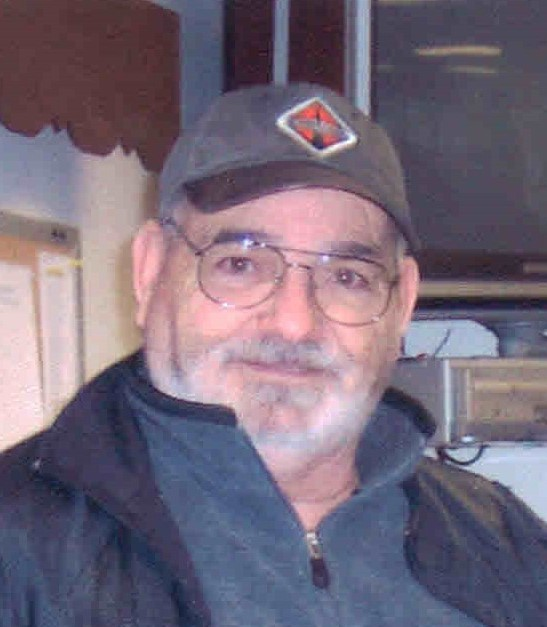 Please share a memory of Francis to include in a keepsake book for family and friends.
View Tribute Book
LAKEPORT . . . Francis D. Compson, 76, of 103 Larkin Avenue, Canastota, passed away on Monday, October 18, 2021, at Crouse Hospital, Syracuse, following a lengthy illness. He was born on January 4, 1945, in Belleville, IL, the son of the late William and Irene (Allen) Compson. Francis spent his early years in Syracuse, attending the Syracuse schools. He later moved to Lakeport, where he has lived for more than 40 years. He was a Vietnam War Veteran, serving in Korea and Vietnam with the US Army. Francis worked as a mason when he was younger, and was a bus driver for the Chittenango School District for many years, retiring in 2007. He was a member of the Chittenango Rod & Gun Club for many years, and enjoyed bowling when he was younger. Francis married Bernice R. (Wescott) Stevens on December 30, 1966, in Baldwinsville. Surviving besides his wife, Bernice, are: two daughters, Debra and Thomas Fox, Jr. of Canastota, and Denise and Martin Hernandez of California; two brothers, William and Linda Compson of Fulton, and Daniel Compson of California; two sisters, Gloria Compson of N. Rose, and Lillian Compson-Lilly and Hayward Lilly of Canada; seven grandchildren; twenty-one great grandchildren; one great great granddaughter; as well as nieces, nephews, and cousins. Funeral Services will be held at 11 a.m. on Tuesday, October 26, 2021, at the J. Homer Ball Funeral Home, Inc., 201 James Street, Canastota. Pastor Donna Chapman of the Whitelaw Presbyterian Church will officiate. Burial will be in Oneida Lake Cemetery, Messenger's Bay. A gathering for family and friend will be held on Tuesday from 1:30 to 3 p.m. at American Legion Charles Miller Post # 140, 325 S. Peterboro Street, Canastota. In his memory, contributions may be made to Clear Path for Veterans, 1223 Salt Springs Road, Chittenango, NY 13037, or to the Greater Lenox Ambulance Service (GLAS), PO Box 382, Canastota, NY 13032, with envelopes available at the funeral home.
To plant a beautiful memorial tree in memory of Francis Compson, please visit our Tree Store
Tuesday
26
October

Share Your Memory of
Francis
Upload Your Memory View All Memories
Be the first to upload a memory!
Share A Memory
Plant a Tree