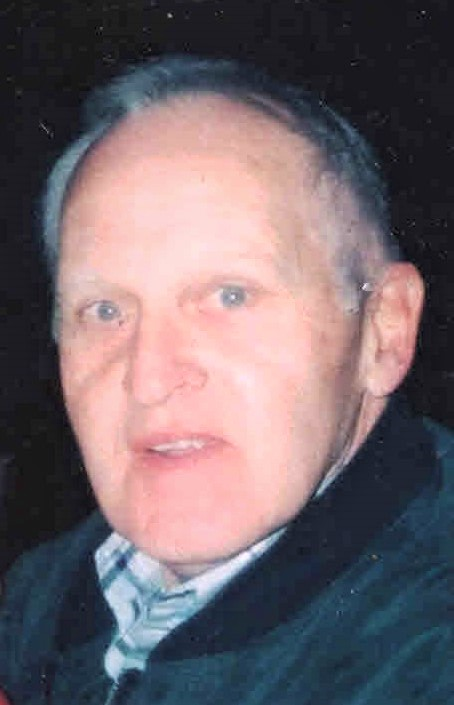 Please share a memory of Rolland to include in a keepsake book for family and friends.
View Tribute Book
CANASTOTA . . . Rolland M. Gustin, Sr., 88, of 404 Delano Avenue, Canastota, passed away on Saturday, October 23, 2021, at Oneida Health, following a brief illness. He was born on January 13, 1933, in Canastota, the son of the late Fred, Sr. and Clarena (Munderback) Gustin. Rolland lived in Canastota all of his life, attending the Canastota schools. He worked for Dietooling Corporation in Wampsville for 40 years, retiring in 1995 as a master tool & die maker. Rolland was a member of the Canastota Volunteer Fire Department, belonging to the Patten Hook & Ladder Company for 25 years. He enjoyed collecting toy cars, building Medal Earth models, Legos, making pizza, spending time with his family, and he was a fan of the New York Yankees and the New York Giants. Rolland married Donna L. Shuler, on September 28, 1956, in Canastota. Surviving are: two sons and daughters-in-law, Rolland, Jr. and Sharon Gustin, and Kyle and Donna Gustin, all of Canastota; one daughter, Cheri Odonnell of Canastota; seven grandchildren, Cory Gustin, Nicole Allen, Stephanie and Palash Bharti, Cady and Curt Henry, Wade and Danielle Huebner, Carter Gustin, and Brett Gustin; four great grandchildren, Jacob Allen, Emily Gustin, Arlo Huebner, and Emmett Henry; as well as several nieces, nephews, and cousins. Rolland was predeceased by four brothers, Allen Gustin, Lee Gustin, Richard Gustin, and Fred Gustin, Jr.; and two sisters, Shirley Post, and Beverly Dupre. Private funeral services will be held at the convenience of the family. At Rolland's request there will be no calling hours. Burial will be in Lenox Rural Cemetery, Canastota. Arrangements are under the supervision of the J. Homer Ball Funeral Home, Inc., 201 James Street, Canastota. In his memory, contributions may be made to the Greater Lenox Ambulance Service, Inc., PO Box 382, Canastota, NY 13032.
To plant a beautiful memorial tree in memory of Rolland Gustin, Sr., please visit our Tree Store

At Rolland's request, there will be no calling hours.

Private funeral services will be held at the convenience of the family.

Share Your Memory of
Rolland
Upload Your Memory View All Memories
Be the first to upload a memory!
Share A Memory
Plant a Tree