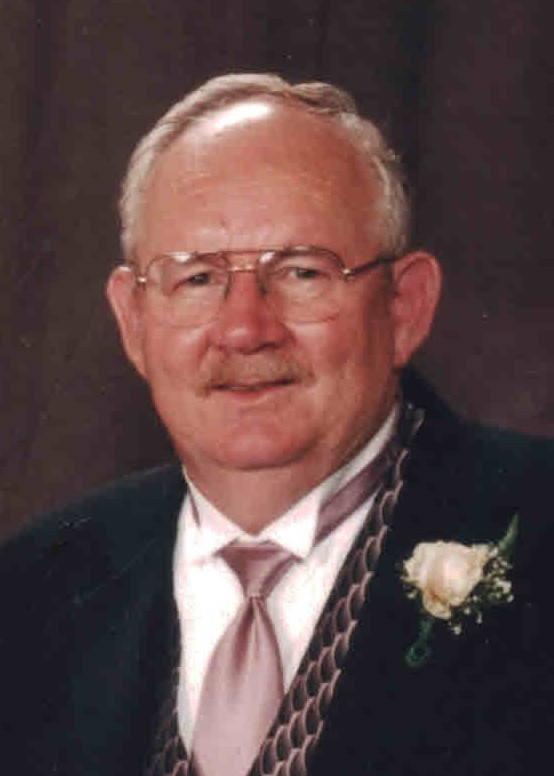 Please share a memory of David to include in a keepsake book for family and friends.
View Tribute Book
ONEIDA . . . David H. Arnold, 78, of Oneida, passed away on Friday, October 29, 2021, at University Hospital, Syracuse, following a lengthy illness. He was born on December 27, 1942, in Canastota, the son of the late Gilbert and Margaret (Tacey) Arnold. David lived in Canastota most of his life, graduating from Canastota High School in 1961. He has lived in Oneida for the last 20 years. He worked for Carrier Corporation in Syracuse for 32 years, retiring in 1999. David was an active member of St. John's Episcopal Church in Oneida, and had been a member of Trinity Episcopal Church in Canastota. He had also been a member of the former Loyal Order of Moose in Oneida. He enjoyed golfing and bowling in the Canastota Leagues, playing guitar, and spending time with his family, especially his grandchildren and great grandchildren. David married Barbara J. Foster on February 1, 1964, in Oneida. Surviving besides his wife, Barbara, are: one son and daughter-in-law, Scott and Yvonne Arnold of Clay; three grandchildren, Garrett Arnold, Jessica and Jacob Buckingham, and Kayla and John Brauksieck; four great grandchildren, Abigail Arnold, Mackenzie Brauksieck, John Brauksieck, and Claire Buckingham; one brother, Gilbert Arnold of Canastota; as well as several nieces, nephews, and cousins. David was predeceased by four brothers, Robert, Roger, Clate, and Paul Arnold; and two sisters, Gladys Kinnetz, and Betty Williams. Calling hours will be held from 2 to 5 p.m. on Thursday, November 4, 2021, at St. John's Episcopal Church, 341 Main Street, Oneida. Funeral services will be held at 5 p.m. at the church following the calling hours, with The Very Rev. A. Nick Smith officiating. Arrangements are under the supervision of the J. Homer Ball Funeral Home, Inc., 201 James Street, Canastota. In his memory, contributions may be made to St. John's Episcopal Church, 341 Main Street, Oneida 13421, or to ALSAC/St. Jude Children's Research Hospital, 501 St. Jude Place, Memphis, TN 38105.
To plant a beautiful memorial tree in memory of David Arnold, please visit our Tree Store
Thursday
4
November

Share Your Memory of
David
Upload Your Memory View All Memories
Be the first to upload a memory!
Share A Memory
Plant a Tree