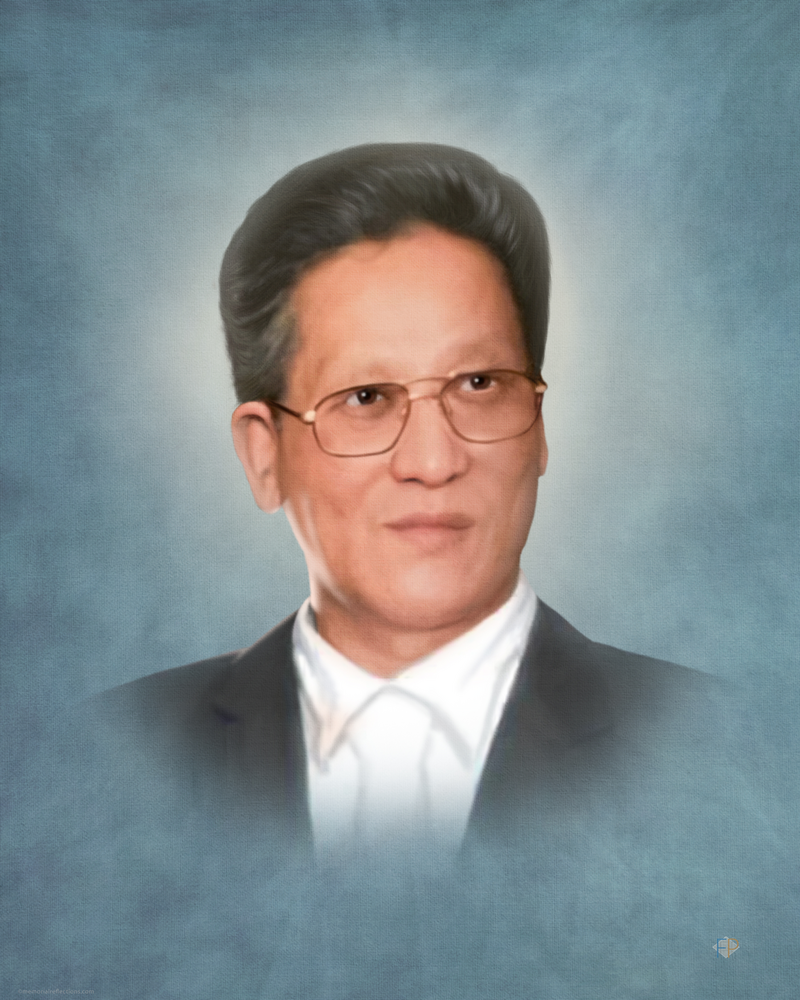 Please share a memory of Bao to include in a keepsake book for family and friends.
View Tribute Book
CANASTOTA . . . Bao Keng Wu, 66, of Canastota, passed away on Monday, November 15, 2021, at Oneida Health, following a lengthy illness. He was born on November 15, 1955, in Fu Zhou, China, the son of the late Ye Lin Wu and Quan Jin Liu. Bao lived in China for many years, moving to Albany, NY in 1992, and then to Canastota in 1998. He has owned and operated China Garden Restaurant in Canastota for many years. Bao enjoyed gardening, making toys, and spending time with his family. He married Ming Qiong Wu in 1980, in Fu Zhou, China. Surviving besides his wife, are: two sons and daughters-in-law, Zeng Hui Wu and Chao Ping Lin of Syracuse, and Zeng You Wu and Zhong Ye of Canastota; four grandchildren; one brother and sister-in-law, Bao Chuan Wu and Jin Yun Huang of New York City; four sisters and a brother-in-law, Mu Ying Wu of China, Lin Rong Wu of China, Li Qin Wu of New York City, and Jiao Ying Wu and Yu Zheng Zheng of New York City; as well as several nieces, nephews, and cousins. Bao was predeceased by one brother, Bao Cun Wu; and two sisters, Pie Ying Wu, and San Jie Wu. Private services will be held at the convenience of the family. Burial will be in Mt. Pleasant Cemetery, Canastota. Arrangements are under the supervision of the J. Homer Ball Funeral Home, Inc., 201 James Street, Canastota. In lieu of flowers, contributions may be made in his memory to the Greater Lenox Ambulance Service (GLAS), PO Box 382, Canastota, NY 13032.
To plant a beautiful memorial tree in memory of Bao Wu, please visit our Tree Store

Private Services will be held at the convenience of the family.
Online Memory & Photo Sharing Event
Online Event
About this Event

Share Your Memory of
Bao
Upload Your Memory View All Memories
Be the first to upload a memory!
Share A Memory
Plant a Tree