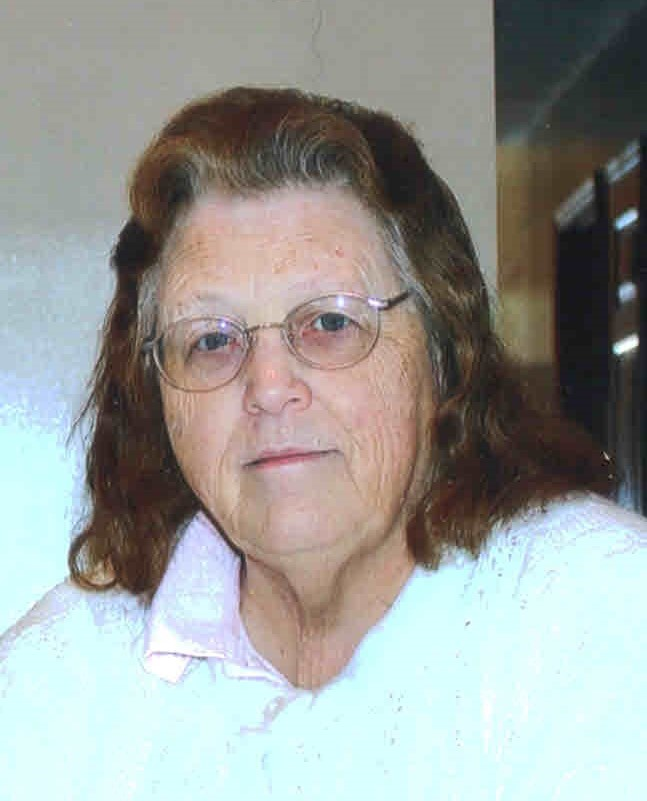 Please share a memory of Anne to include in a keepsake book for family and friends.
View Tribute Book
CANASTOTA . . . Anne C. Shaw, 77, of 7095 Scenic Avenue, Canastota, passed away on Saturday, November 27, 2021, at Oneida Healthcare, following a lengthy illness. She was born on June 8, 1944, in Syracuse, the daughter of the late John A. and Dorothy (Millis) Everspaugh. Anne spent her early years in the Chittenango Manlius area, graduating from Chittenango High School in 1962. She has lived in Canastota most of her life. She worked as a machine operator at the Diemolding Medical Division in Wampsville, for 27 years, retiring in 2007. Anne loved spending time with her family and friends, travelling and playing Bingo. She had been very active as a Boy Scout Leader. She married Tommie "Jack" Shaw on November 28, 1964, in Chittenango. Jack passed away on October 17, 1993. Surviving are: one son, Tommie Shaw of Hannibal; two daughters and sons-in-law, Tracy and Rich Lagoy of Vernon Center, and Patty and Rick Campbell of Camden; one brother and sister-in-law, Robert and Judith Everspaugh of OK; one sister, Verna Fisk of IN; seven grandchildren, Corey, Codie and Nick Shaw, Dalton Lagoy, and Bailey, Luke and Troy Campbell; three great grandchildren; as well as many nieces, nephews, and cousins. Anne was predeceased one brother, John Everspaugh, Jr.; and two grandsons, Joshua and Phillip Lagoy. Calling hours will be held from 3 to 6 p.m. on Thursday, December 2, 2021, at the J. Homer Ball Funeral Home, Inc., 201 James Street, Canastota. Funeral Services will be held at 11 a.m. on Friday, December 3, 2021, at the funeral home. The Rev. Kurt Johnson, Pastor of the Plymouth Alliance Church, Oneida, will officiate. Burial will be in Glenwood Cemetery, Oneida. In her memory, contributions may be made to the Vernon Volunteer Fire Department, 5233 W. Seneca Street, Vernon, NY 13476, with envelopes available at the funeral home.
To plant a beautiful memorial tree in memory of Anne Shaw, please visit our Tree Store
Thursday
2
December

Share Your Memory of
Anne
Upload Your Memory View All Memories
Be the first to upload a memory!
Share A Memory
Plant a Tree