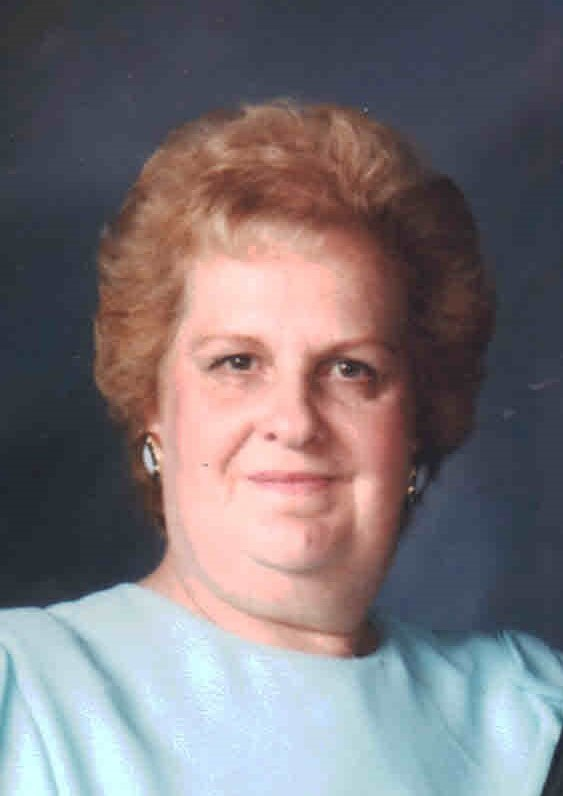 Obituary of Carol A. Block

Please share a memory of Carol to include in a keepsake book for family and friends.
View Tribute Book
CANASTOTA . . . Carol A. Block, 90, formerly of Canastota, passed away on Saturday, November 27, 2021, at Seneca Nursing & Rehabilitation Center, Waterloo, following a lengthy illness. She was born on March 21, 1931, in Queens, NY, the daughter of the late William and Gertrude (Gay) Freeman. Carol spent her early years in Queens, later living in Bethpage, LI for 15 years, Vernon, and Canastota. She worked as a waitress at the Vernon Town and Country Restaurant for many years, and had been a Home Health Aide in the Canastota and Oneida area. Carol loved to cook, and spend time with her family, especially her grandchildren. She was a member of St. Agatha's Church in Canastota. Carol married Arnold R. "Arnie" Block on November 17, 1951, in Hoben, NJ. Arnie passed away on August 25, 2006. Surviving are: one son, Daniel Block of Arvada, CO; four daughters and three sons-in-law, Marlene and Wade Adkinson of Madison, NY, Paulette and Lewis "Bill" Obit of Liverpool, Cynthia Block-Taylor of Matthews, NC, and Kathleen and Raymond Nowicki of Buffalo; eight grandchildren; six great grandchildren; and one sister, Alice Frazier of Watkins Glen. Carol was predeceased by one son, Neil P. “Nelson” Block; four brothers; three sisters; and one granddaughter. Funeral services will be held at 11 a.m. on Tuesday, December 14, 2021, at St. Agatha's Church, Canastota, where a funeral mass will be held. The Rev. Christopher Ballard will officiate. Burial will be in St. Agatha's Cemetery, Canastota. Calling hours will be private. Arrangements are under the supervision of the J. Homer Ball Funeral Home, Inc., 201 James Street, Canastota. In her memory, contributions may be made to St. Agatha's Church, c/o Central Office, 121 St. Joseph's Place, Oneida, NY 13421.
To plant a beautiful memorial tree in memory of Carol Block, please visit our Tree Store
Tuesday
14
December

Share Your Memory of
Carol
Upload Your Memory View All Memories
Be the first to upload a memory!
Share A Memory
Plant a Tree