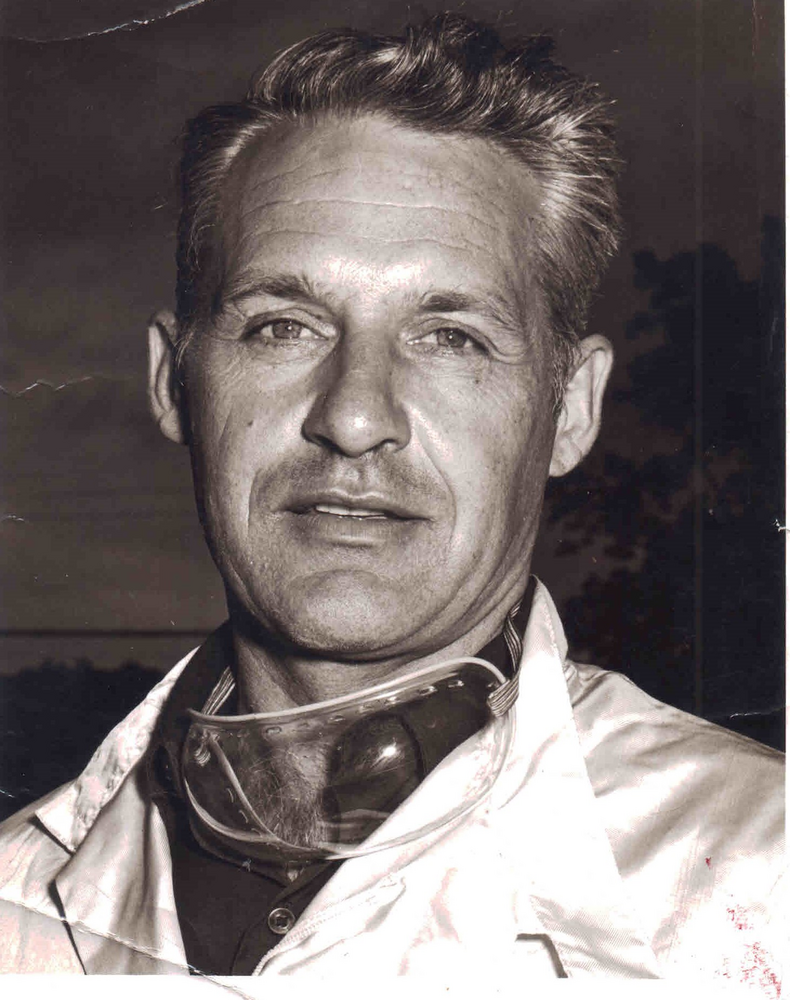 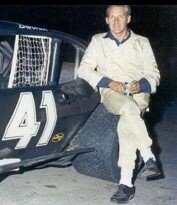 Please share a memory of Bernard to include in a keepsake book for family and friends.
View Tribute Book
CLOCKVILLE . . . Bernard J. "Bernie" Miller, 94, of 6549 Tuttle Road, Canastota, passed away on Wednesday, December 15, 2021, at Oneida Healthcare. He was born on July 22, 1927, in Oneida, the son of the late John and Daisy May (Trexler) Miller. Bernie spent his early years in Oneida, graduating from Oneida High School. He has lived in the Clockville area since 1946. He was a World War II Veteran, serving with the US Navy. Bernie worked as a mechanic for Oatman Chevrolet on Oneida from 1947-1955, East Syracuse Chevrolet from 1955-1963, and then ran a mechanic shop from his home from 1963-1989, when he retired. He started racing at the old Vernon Fairgrounds Track in 1949. His last race was at Utica-Rome Speedway in Vernon in 1978. During his years of racing, he amassed some notable accomplishments. Bernie won seven features in a row at Lafayette Speedway, and a track championship in 1953. He won a forty lap Championship Race and several features at Brookfield Speedway. Bernie set the fastest time in his heat in 1954 at the NYS Fairgrounds in Syracuse, which stood for a long time. He took a short hiatus from racing in the late 50's. Bernie returned to the track on asphalt in the early 60's at Utica-Rome and Fulton/Milray Speedways in the Overhead Division. In about 1965, he moved up to the Sportsman Division. He won the track championship in 1967 at Utica-Rome Speedway. He began racing in the Modified Division in 1968. In 1969, he began chasing NASCAR National points. This entailed racing all over, up and down the east coast. He met with success in his endeavors by finishing 3rd in 1970, 4th in 1971, and 3rd in 1972 in National points. Bernie, also, won the Modified portion of the Dogwood 500 at Martinsville Speedway in 1971, as well as several Sportsmanship awards, most notable of which was being the Don MacTavish Sportsmanship award in 1970. After the gas crunch of the early 1970's, he decided to cut back on his National endeavors and concentrate on his local efforts, racing at Shangi-La in Oswego, Fulton and Utica-Rome Speedways. After he retired from his racing career, he began building pulling engines for the Fenner Pulling Team, where his engines won several Championships over a period of years. Bernie enjoyed Modified Stock Car Racing, Garden Tractor pulls, gardening, bird watching, hiking, and spending time with his family. He married Hellen Rose Johansen on November 23, 1947, in Clockville. Hellen passed away on March 24, 2021. Surviving are: one son, William Garrow Miller and Patricia Carr of Peterboro; two granddaughters, Terri Lynn Stoner and Kenneth Ballard, and Jennifer Lee Miller; two great grandchildren, Michael Shanahan, II, and Ashlee Shanahan; as well as several nieces, nephews, and cousins. Bernie was predeceased by his son, George Porter Miller on March 21, 2020; and one sister, Florence Trexler. Calling hours will be held from 4 to 7 p.m. on Wednesday, December 22, 2021, at the J. Homer Ball Funeral Home, Inc., 201 James Street, Canastota. Funeral services will be held at 11 a.m. on Thursday, December 23, 2021, at the funeral home. The Rev. William M. Wilcox will officiate. Burial will be in Mt. Pleasant Cemetery, Canastota. In his memory, contributions may be made to the Lincoln Volunteer Fire Department, 7224 Old County Road West, Canastota, NY 13032, or to the Greater Lenox Ambulance Service (GLAS), PO Box 382, Canastota, NY 13032, with envelopes available at the funeral home.
To plant a beautiful memorial tree in memory of Bernard Miller, please visit our Tree Store
Wednesday
22
December

Share Your Memory of
Bernard
Upload Your Memory View All Memories
Be the first to upload a memory!
Share A Memory
Plant a Tree