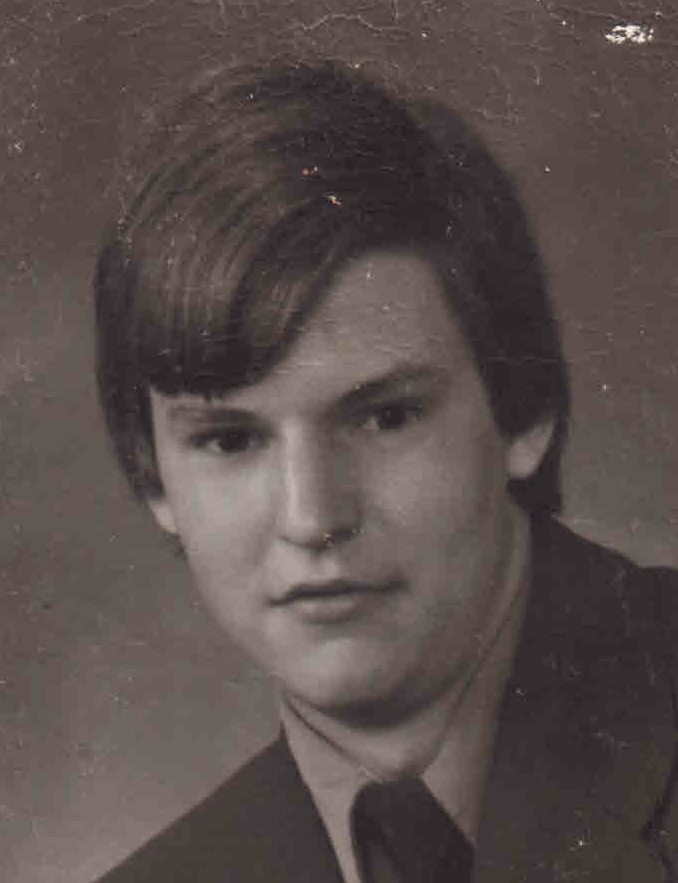 Obituary of William A. Raymond, Jr.

Please share a memory of William to include in a keepsake book for family and friends.
View Tribute Book
CANASTOTA . . . William A. Raymond, Jr., 60, of Canastota, passed away unexpectedly on Thursday, February 10, 2022, at Betsy Ross Health and Rehabilitation Center, Rome, following a brief illness. He was born on November 30, 1961, in Canastota, the son of the late William, Sr. and Clara (Ostrander) Raymond. Bill lived in the Canastota area all of his life, graduating from Canastota High School in 1979. He worked for Cazenovia Equipment in Cazenovia and Chittenango for several years. William enjoyed snowmobiling, and spending time with his family. Surviving are: three brothers and two sisters-in-law, Robert Raymond of Canastota, Edward and Kelly Raymond, and Michael Raymond, all of Chittenango; three sisters and a brother-in-law, Bonnie Wagoner of Hamilton, Carol and Ted Atkinson, and Donna Raymond, all of Chittenango; as well as several aunts, uncles, nieces, nephews, and cousins. At William's request, there will be no calling hours or funeral service. Burial will be in Oakwood Cemetery, Chittenango. Arrangements are under the supervision of the J. Homer Ball Funeral Home, Inc., 201 James Street, Canastota.
To plant a beautiful memorial tree in memory of William Raymond, Jr., please visit our Tree Store

At William's request, there will be no calling hours or funeral service.