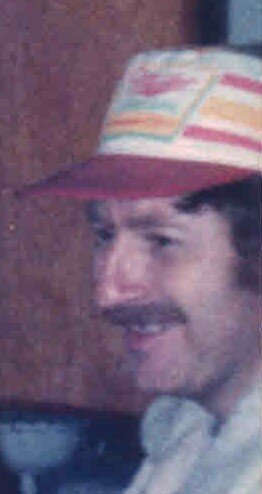 Please share a memory of Edward to include in a keepsake book for family and friends.
View Tribute Book
CANASTOTA . . . Edward Donald Wheeler, 67, of 400 Lamb Avenue, Canastota, passed away on Wednesday, February 16, 2022, at the Waterville Rehabilitation Center, following a brief illness. He was born on November 15, 1954, in Canastota, the son of the late Marshall and Dorothy (Garrow) Wheeler. Ed lived in Canastota most of his life, graduating from Canastota High School in 1972. He was a Veteran of the United States Navy. Ed worked at Gray Syracuse in Chittenango for many years, and had also worked at Rick's Rags in Canastota, and had worked as a mason in the area. He enjoyed camping, fishing, and spending time with his family and friends. Surviving are: several cousins and many friends. He was predeceased by a sister, Jeanette Wheeler. Calling hours will be held from 5 to 7 p.m. on Monday, February 21, 2022, at the J. Homer Ball Funeral Home, Inc., 201 James Street, Canastota. There will be no funeral service. Burial will be in Mt. Pleasant Cemetery, Canastota.
To plant a beautiful memorial tree in memory of Edward Wheeler, please visit our Tree Store
Monday
21
February

There will be no funeral service.

Share Your Memory of
Edward
Upload Your Memory View All Memories
Be the first to upload a memory!
Share A Memory
Plant a Tree