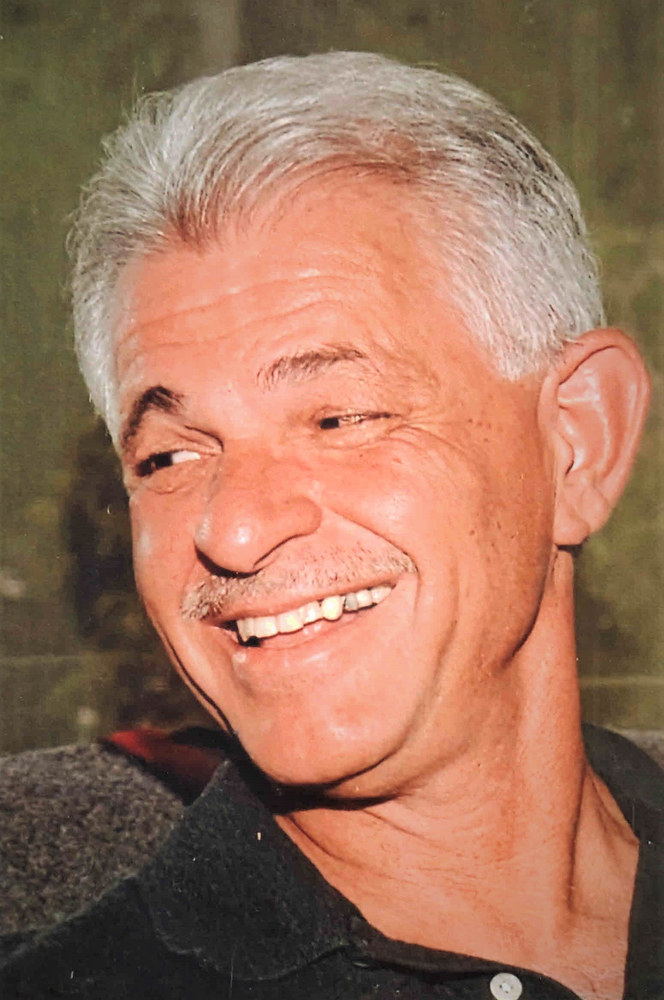 Please share a memory of Joseph to include in a keepsake book for family and friends.
View Tribute Book
CANASTOTA . . . Joseph L. Ricci, 81, of 8849 Lake Road, Canastota, passed away on Sunday, March 6, 2022, at his home after a courageous battle with cancer, with his loved ones by his side. He was born on February 21, 1941, in Manhattan, NY, the only son of the late Luigi and Matilda (Mendogni) Ricci. Joe spent his early years in Manhattan, graduating from Cardinal Hayes High School in the Bronx, in 1958. Joe enlisted in the United States Army, and served from 1961-1963, during the Korean War, receiving an honorable discharge. It was then, that he met and married Joan Barone in 1963, in Queens, NY. Joe was employed in the family business, Chauncey Metal in Jamaica, NY, until his retirement in 1997. Together, Joe and Joan were blessed with three children: a son, Nick and Christine Ricci of Richmond, VA; two daughters, Theresa and Mike Pellini of Westbrook, CT, and KristiAnn and Drew Carbone of Burke, VA. Together, they gave Joe seven beautiful grandchildren and one great grandson. Also surviving is his sister, Gina Caridi of NYC; three sisters-in-law; one brother-in-law; as well as several nieces, nephews, and cousins. Joe is also survived by his Upstate Button family. Joe's loving companion of more than nineteen years, Ellen Button; her three children, three grandchildren, and two great grandchildren. Joe was predeceased by his parents and one sister, Marion Davis. Joe quickly made many Canastota friends. He will be deeply missed by those who knew him, as a kind, loving and generous guy. Joe was an avid reader, and loved History, sports, and had been a baseball coach. He was a fan of the New York Yankees, New York Giants, and was an avid golfer. Joe's lifelong dream was to attend the Master's Golf Tournament in Georgia. Tyler Button got tickets and took "Pops" for a day, fulfilling Joe's dream. He was a member of the Knights of Columbus and several other clubs. Calling hours will be held from 5 to 8 p.m. on Friday, March 11, 2022, at Swan Funeral Home, 1224 Boston Post Road, Old Saybrook, CT 06475. A funeral mass will be held at 9 a.m. on Saturday, March 12, 2022, at St. John Catholic Church, 161 Main Street, Old Saybrook, CT 06475. Interment will be in Fountain Hill Cemetery, Deep River, CT. Local arrangements are under the supervision of the J. Homer Ball Funeral Home, Inc., 201 James Street, Canastota. In his memory, contributions may be made to The ARC of Madison Cortland, 701 Lenox Avenue, Oneida, NY 13421, or to the American Diabetes Association, PO Box 7023, Merrifield, VA 22116-7023.
To plant a beautiful memorial tree in memory of Joseph Ricci, please visit our Tree Store
Friday
11
March

Share Your Memory of
Joseph
Upload Your Memory View All Memories
Be the first to upload a memory!
Share A Memory
Plant a Tree