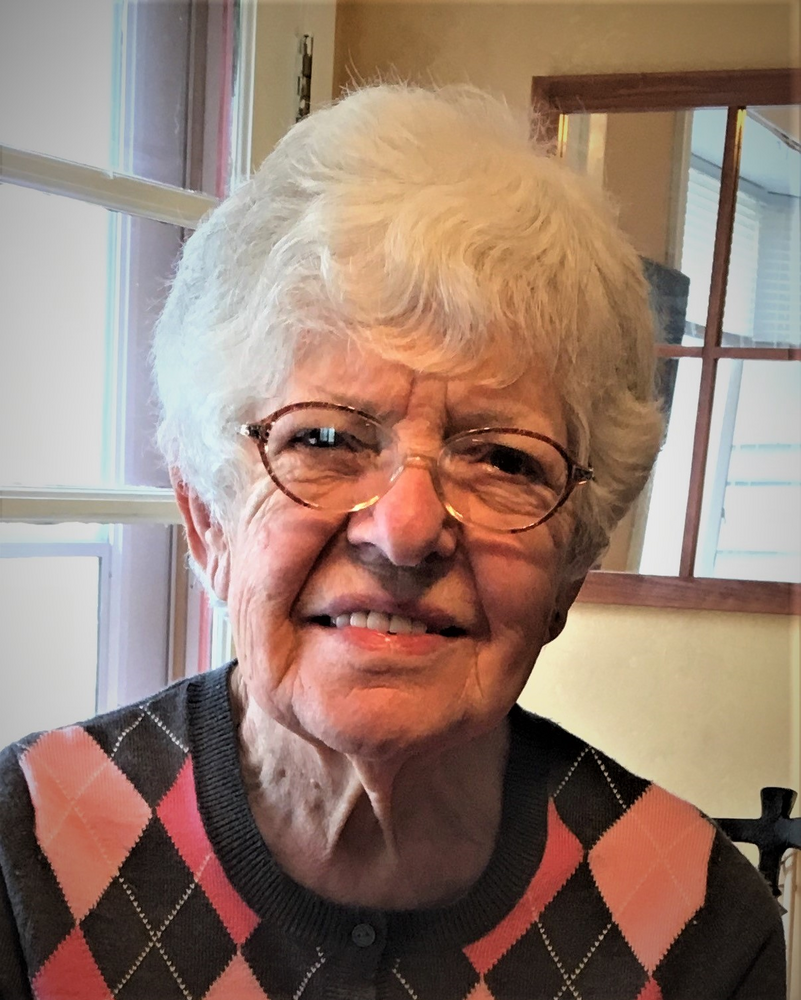 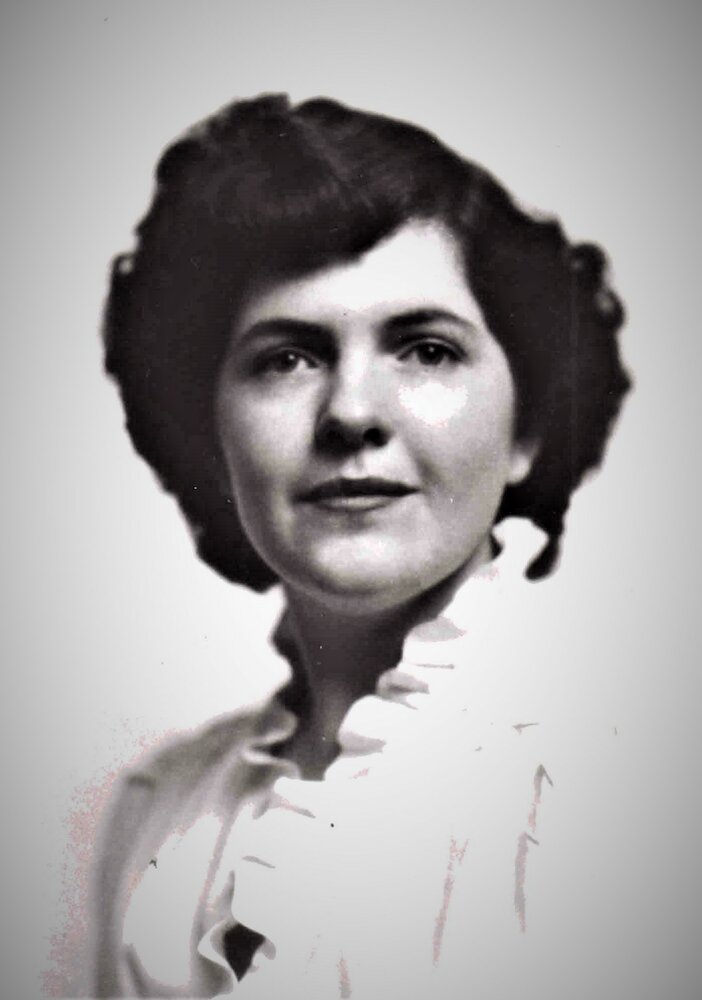 Please share a memory of Anne to include in a keepsake book for family and friends.
View Tribute Book
CANASTOTA . . . Anne (Seely) DeFrancisco, 94, a former Canastota resident, passed away peacefully on April 2, 2022, with her family at her side, at Loretto Cunningham where she had been a resident for several months. Born May 29, 1927, in Prescott, AZ, Anne was the second of seven children of Theodore A. Seely, Sr. and Charlotte Bell Crandall Seely. She spent her childhood in Cayuga Heights and Trumansburg. She graduated from Alfred University in 1948 with a degree in Psychology and later earned her Master's Degree in Education from SUNY Geneseo in 1955, taking many classes at Syracuse University. Anne's first teaching job was in Canastota, where she met her beloved husband of 69 years, Salvatore (Sam). Anne and Sam were married in August of 1950 in St. Agatha's Church, and Anne taught elementary school in Canastota for the next 35 years. When Anne retired, the mayor of Canastota proclaimed a day in her honor. Anne had many happy years after retirement, exploring the U.S. with Sam in their converted van, spending summers at the cottage on Hatch Lake, tending her flower gardens and enjoying time with family. Anne was a parishioner of St. Agatha's and a member of its choir for many years. She was active as a volunteer with various organizations including Oneida Area Arts Council, Dollars for Scholars and The Opportunity Shop. During her later years, Anne joined a creative writing group that met at the Canastota Public Library, which brought her great joy and a sense of fulfillment. She loved sharing her work with family and friends. She played in several bridge groups and enjoyed painting with watercolors. Anne was predeceased by her loving husband, Sam, her parents and four of her brothers, Charles, Theodore, Jr. ("Doc"), James and Thomas Seely. She is survived by her son Joseph and his wife Nancy Johnson; daughter Janet Callahan; and son Paul and his wife Karen; two grandchildren, John Callahan and Samantha Callahan; her brother, Frederick Seely (Evelyn); and her sister, Charlotte Daniel. She is also survived by a number of nieces and nephews. Anne's family extends grateful thanks to the 13th floor staff at Cunningham for their loving and compassionate care. Friends may call at the J. Homer Ball Funeral Home, Inc., 201 James St., Canastota, from 5-7 p.m. Thursday, April 7, 2022, or from 11 a.m.-12 p.m. on Friday April 8th with a funeral service to follow at 12 p.m. The Rev. Anthony F. Tosti will officiate. Interment will be in St. Agatha's Cemetery, Canastota. Contributions in Anne's memory may be made to the Opportunity Shop, 128 E. Center St., Canastota, NY 13032, or Dollars for Scholars, PO Box 448, Canastota, NY 13202.
To plant a beautiful memorial tree in memory of Anne DeFrancisco, please visit our Tree Store
Thursday
7
April

Share Your Memory of
Anne
Upload Your Memory View All Memories
Be the first to upload a memory!
Share A Memory
Plant a Tree