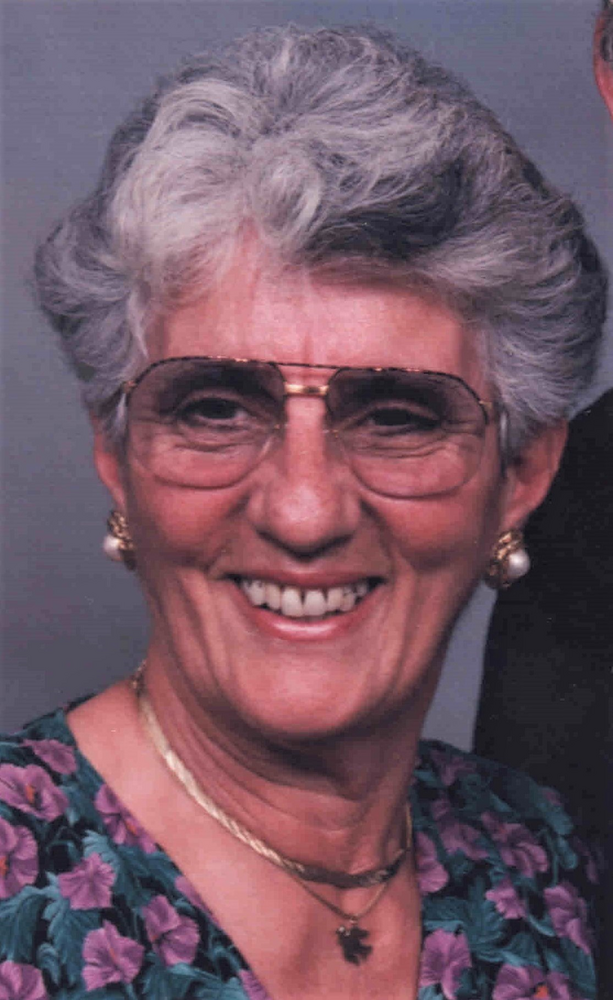 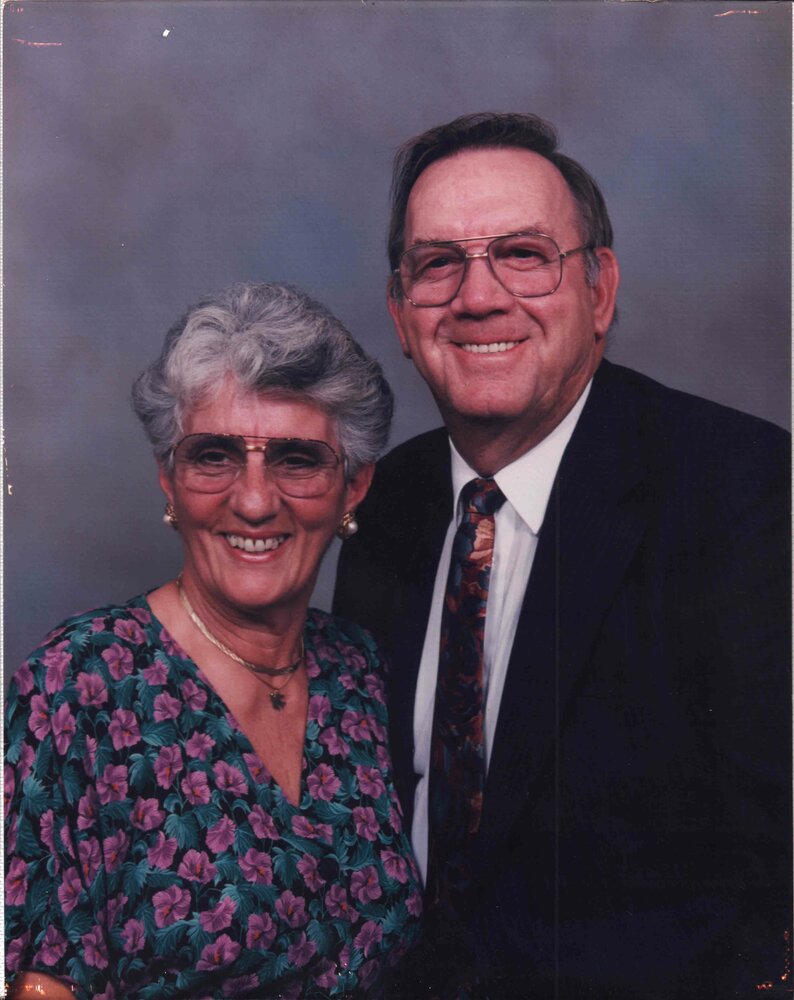 Please share a memory of Geraldine "Geri" to include in a keepsake book for family and friends.
View Tribute Book
CANASTOTA . . . Geraldine "Geri" Minckler, 91, of Canastota, passed away unexpectedly on Sunday, April 3, 2022, with her family by her side at her home, following a brief illness. She was born on September 18, 1930, in the Bronx, NY, the daughter of the late Michel and Donala (Braco) Popolillo. Geri spent his early years in the Bronx and Callicoon, NY, graduating from Delaware Valley Central High School. Geri later lived in Spring Hill, FL, for 28 years, recently moving back to Canastota. She worked in the District Office of the Assembly of God in Syracuse for several years. Geri enjoyed crocheting, reading the Bible, traveling, and spending time with her family. She married Allen S. Minckler on May 3, 1952, in Long Eddy, NY. Allen passed away on June 11, 2018. Surviving are: one son and daughter-in-law, Craig and Michelle Minckler of Bernard's Bay; one granddaughter, Carmen L. Crum; two great grandchildren, Rayna Cody and Xander Martin; as well as several nieces, nephews, and cousins, including Kristin Popolillo and Danielle Mathews. Geri was predeceased by two sons, John Minckler and Bruce Minckler; and two brothers, Frank and John Popolillo. Memorial services will be held at 11 a.m. on Saturday, April 16, 2022, at the New Life Assembly of God, 4704 State Route 365, Oneida, NY 13421. Pastor Daniel King will officiate. At Geri's request, there will be no calling hours. Arrangements are under the supervision of the J. Homer Ball Funeral Home, Inc., 201 James Street, Canastota. In her memory, contributions may be made to the New Life Assembly of God, with envelopes available at the service.
To plant a beautiful memorial tree in memory of Geraldine "Geri" Minckler, please visit our Tree Store
Saturday
16
April

At Geri's request, there will be no calling hours.
Online Memory & Photo Sharing Event
Online Event
About this Event

Share Your Memory of
Geraldine "Geri"
Upload Your Memory View All Memories
Be the first to upload a memory!
Share A Memory
Plant a Tree