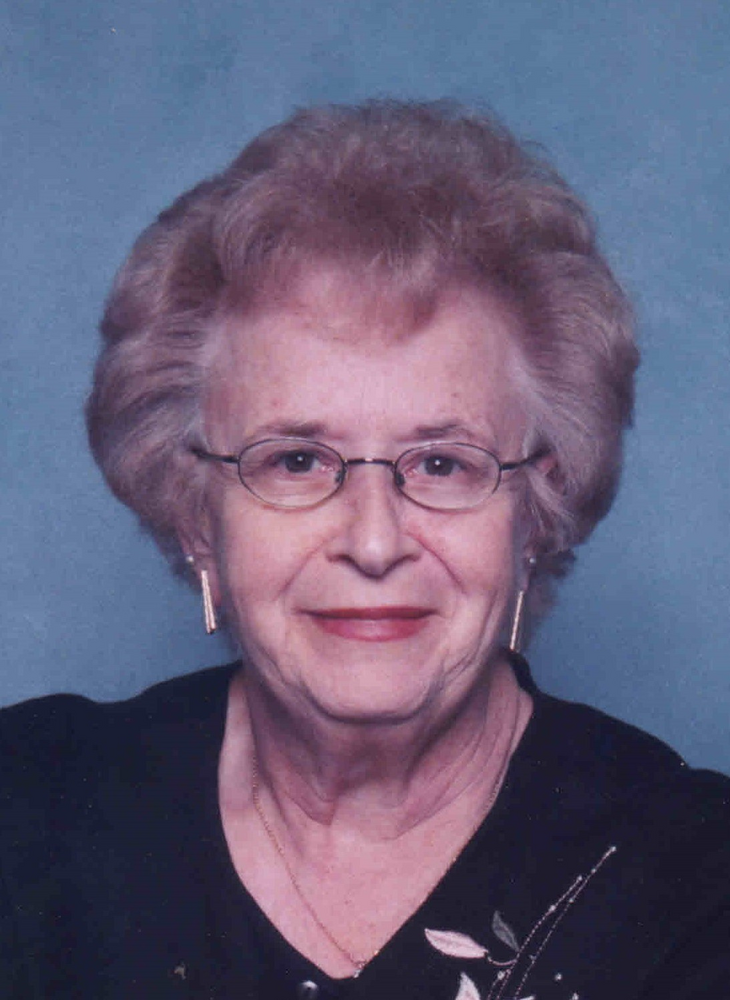 Please share a memory of Joan to include in a keepsake book for family and friends.
View Tribute Book
CANASTOTA . . . Joan K. Vanderhoff, 81, of 103 Oak Drive, Canastota, passed away on Saturday, April 16, 2022, at her home with her family by her side following a lengthy illness. She was born on April 5, 1941, and was one of six children of the late Noah and Mildred (DeVaul) Smith. Joan has lived in the Canastota area all of her life, and attended the Canastota schools. She was a cook for the Snack Program in Oneida, and for Oneida Limited Silversmiths Mansion House in Sherrill. Joan was a member of St. Agatha's Church in Canastota for many years, and has attended the Whitelaw Presbyterian Church. She volunteered at the Canastota Opportunity Shop for many years, and was in charge of the pie room for many Op Shop Harvest Dinners. Joan loved to bake pies and Christmas cookies, crochet lap blankets for everyone, making flannel receiving blankets for all the babies, and spending time with her family. She loved her cat, Buster, and was an avid New York Mets fan. She married Donald Vanderhoff on January 14, 1986. Don passed away on June 17, 1986. Joan left behind four children: DJ Frazier Shepard (Carrie Shepard) of Syracuse, John Schmidtka (Brenda Johnson) of Oneida, Sheila DeFazio (Mychel Wilson) of N. Carolina, and Stephen Smith of Canastota; several grandchildren; many great grandchildren; nieces, nephews, and cousins. Joan was predeceased by one son, Melvin "Satch" Schmidtka, Jr.; three brothers, Ellis "Duke" Smith, Elmer Smith, and Gerald "Jigger" Smith; and two sisters, Barbara Splain, and Helen McAllister. Calling hours will be held from 2 to 4 p.m. on Sunday, April 24, 2022, at the J. Homer Ball Funeral Home, Inc., 201 James Street, Canastota. Funeral services will be held at 11 a.m. on Monday, April 25, 2022, at the funeral home. The Rev. Anthony F. Tosti will officiate. Burial will be in Mt. Pleasant Cemetery, Canastota. In her memory, donations may be made to the Canastota Volunteer Fire Department, PO Box 81, Canastota, NY 13032, or to the Greater Lenox Ambulance Service, Inc. (GLAS), PO Box 382, Canastota, NY 13032, with envelopes available at the service.
To plant a beautiful memorial tree in memory of Joan Vanderhoff, please visit our Tree Store
Sunday
24
April