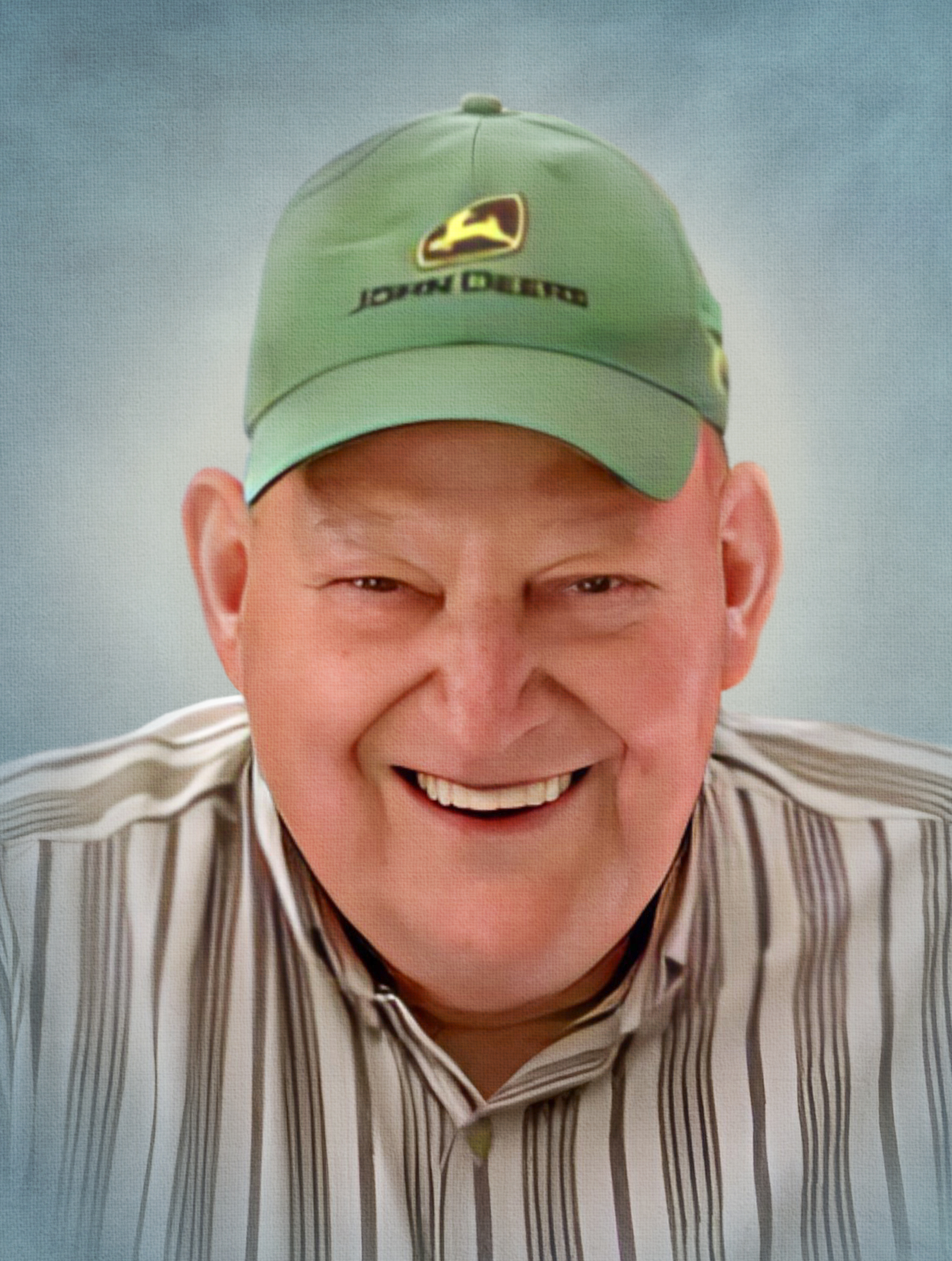 Obituary of Peter A. Stannard

Please share a memory of Peter to include in a keepsake book for family and friends.
View Tribute Book
MUNNSVILLE . . . Peter A. Stannard, 76, of 6260 East Hill Road, Munnsville, passed away on Tuesday, May 3, 2022, at University Hospital, Syracuse, following a lengthy illness. He was born on July 24, 1945, in Oneida, the son of the late Alfred and Leona (Covert) Stannard. Peter has lived in Munnsville all of his life, graduating from Stockbridge Valley Central School in 1965. He was a Vietnam Veteran, serving overseas in the US Army. Peter worked for Agway in Munnsville, Oneida and Rome for more than 20 years, and later worked for the Rome City Schools for 19 years, retiring in 2010. He was a member of the Munnsville Volunteer Fire Department, the Munnsville American Legion Post #54, and the Munnsville Breakfast Club. Peter enjoyed camping, watching his children's and grandchildren's sporting events, and spending time with his family. Peter married Charlotte D. Southworth on August 7, 1965, in Munnsville. Surviving besides his wife, Charlotte, are: two daughters, Valarie and Ray Webb of Munnsville, and Stacy Stannard of Buffalo; one sister, Virginia Stannard and Jackie Krch of Syracuse; three grandchildren, Dani Webb, Kendra Webb, and Paige Webb; one great granddaughter, Violet Foulds; as well as many nieces, nephews and cousins. Peter was predeceased by one sister, Edna Reeves. Calling hours will be held from 5 to 8 p.m. on Tuesday, May 10, 2022, at the J. Homer Ball Funeral Home, Inc., 201 James Street, Canastota. Funeral services will be held at 11 a.m. on Wednesday, at the funeral home. Pastor Raymond Lighthall will officiate. Burial will be in Stockbridge Cemetery, Munnsville. In his memory, contributions may be to the Munnsville Volunteer Fire Department, 5210 S. Main Street, Munnsville, NY 13409, with envelopes available at the funeral home.
To plant a beautiful memorial tree in memory of Peter Stannard, please visit our Tree Store
Tuesday
10
May

Share Your Memory of
Peter
Upload Your Memory View All Memories
Be the first to upload a memory!
Share A Memory
Plant a Tree