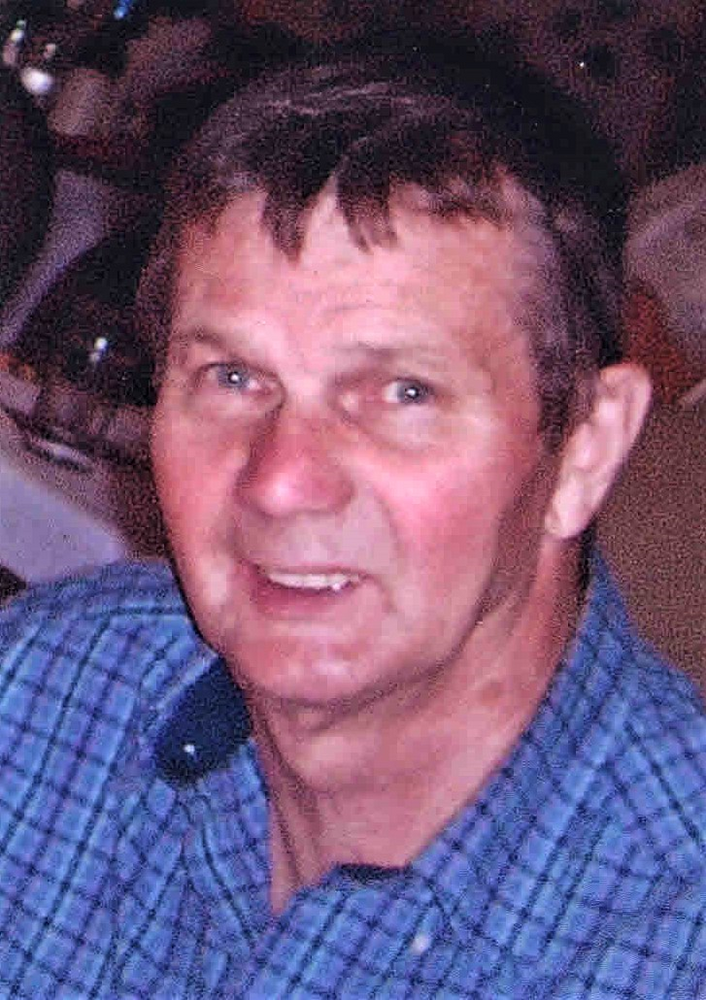 Obituary of Donald A. Pafka, Sr.

Please share a memory of Donald to include in a keepsake book for family and friends.
View Tribute Book
CANASTOTA . . . Donald A. Pafka, Sr., 85, of 4040 Douglas Heights Drive, Canastota, passed away on Sunday, May 29, 2022, at his home, surrounded by his family. He was born on March 11, 1937, in the Town of Lincoln, a son of the late John, Sr. and Anna (Seitz) Pafka. Don has lived in Upstate New York all of his life, graduating from Canastota High School. He later graduated from the New York State Ranger School in Wanakena, NY, in 1966, with a Certificate of Forestry Technology. He worked for SUNY College of Environmental Science and Forestry in Syracuse from 1966-1993, retiring as an Instructional Support Specialist. Don enjoyed local history, genealogy, his annual trips to Disney World, collecting anything "Disney", and spending time with his family. He was of the Catholic faith. Surviving are: his life partner, Maggie Davis of Canastota; one son, Donald A. Pafka of Canastota; one daughter and son-in-law, Heather and Chris Steinle of Hernando, FL; one sister, Dorothy Lloyd of Gainesville, FL; two grandchildren, Rose Upham of Lyndonville, VT, and Andy Steinle of Denver, CO; one great granddaughter, Hazel Upham; one nephew, Robert Lloyd, and one niece, Kyle Durst; great nieces and nephews, Summer Lloyd, Brooke Lloyd, Ivy Lloyd, Levy Durst, Noelle Durst. Don was predeceased by one son, William J. Pafka; and one brother, John G. Pafka, Jr. Calling hours will be held from 5 to 7 p.m. on Friday, June 3, 2022, at the J. Homer Ball Funeral Home, Inc., 201 James Street, Canastota. Funeral services will follow at 7 p.m. on Friday, at the funeral home. Fr. Dennis M. Walker will officiate. Entombment will be in St. Agatha's Cemetery, Canastota. In his memory, contributions may be made to the Arbor Day Foundation, 211 North 12th Street, Lincoln, NE 68508; Wounded Warrior Project, PO Box 758516, Topeka, KS 66675-8516; or to Tunnel to Towers Foundation, 2361 Hyland Blvd., Staten Island, NY 10306, with envelopes available at the funeral home.
To plant a beautiful memorial tree in memory of Donald Pafka, Sr., please visit our Tree Store
Friday
3
June