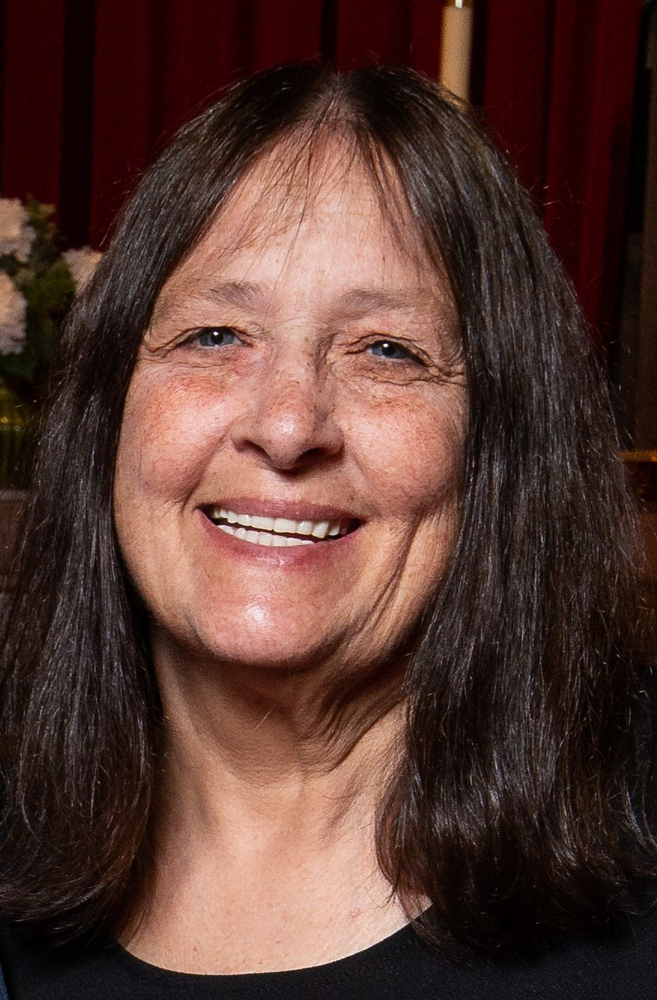 Please share a memory of Roxanne to include in a keepsake book for family and friends.
View Tribute Book
CANASTOTA . . . Roxanne (Bower) Holdridge, 61, of 3200 Clock Road, Canastota, New York, passed away peacefully on July 9, 2022, after a courageous battle with a long-term medical condition. She was born to George and Arlene (VanEtten) Bower in Utica, New York, on February 8, 1961. She is preceded in death by her mother, Arlene, and her brother, George Bower, Jr. Roxanne attended John F. Kennedy High School in Utica, NY, and received a degree from the Utica School of Commerce. She worked at Madison County DSS until she retired after 16 years, to focus on her family and her health. She is survived by her loving and devoted husband of over twenty-five years, Henry H. Holdridge; her sons and daughters-in-law, Ian and Michele Farwell of Oneida, and Tyler and Jenn Farwell of Canastota; her daughter and son-in-law, Amber and Jimmy Baker of Marcy; and her three stepdaughters, Amber, Emily, and Haylee. She is also survived by her adoring grandchildren, Jordan Farwell, Hannah Farwell, Xavier Farwell, Connor Farwell, Emma Farwell, Avrey Baker, Alex Farwell, and Grayson Farwell; her father, George Bower, of Utica; her four brothers, Dennis and Carol Bower of Utica, Kenny Bower and his companion, Charlene, of Utica, Jeff and Kelly Bower of Utica, and Anthony Bower and his companion, Lori, of Little Falls; as well as many cherished nieces, nephews, and cousins. Roxanne's love for music, reading, and poetry has always been a strong presence in her life. Growing up with her brothers helped shape her love and skill for sarcasm, pranks, jokes, roller skating, skateboarding, arm wrestling and how to throw a proper punch. She had fond memories of camping and fishing with her family at Black Lake in upstate New York. She really began to shine brightest when she started raising a family. Her three children were the lights of her life: Ian, Tyler, and Amber. She adored them and did whatever she could for them. On August 25, 1995, she married the love of her life, her Canastota Cowboy, Henry Holdridge, at their home in Canastota, NY. Henry played guitar in a country band, and Roxanne was his biggest fan, attending every one of his shows. She also enjoyed long trips on the back of their motorcycles, often adventuring anywhere there was a lake, stream, or ocean. She was a collector of memories, photographs, and special moments, but was most well-known for her collections of all things clowns and penguins. The role that filled her with the most laughter, pride, and joy was that of Grandma. She absolutely loved her grandkids and enjoyed life most when her home was full of them running around, laughing, and playing. Roxanne especially looked forward to the family's annual sleepovers where the grandkids would stay up late, eat lots of food they probably shouldn't, and fall asleep in piles in the living room. Her roles of Mom and Grandma were deep; filled with support, love, surprises, adventures, and most of all, laughter. The family is carrying out Roxanne's wishes and in lieu of traditional funeral services, they are holding a Celebration of Life on Saturday, July 16, 2022, from 4 to 6 p.m. at the Whitestown Town Park, located at 5175 Gibson Road, Whitesboro, NY 13492. Please dress comfortably and join us as we'd love to hear your Roxanne stories and fondest memories. Arrangements are under the supervision of the J. Homer Ball Funeral Home, Inc., 201 James Street, Canastota, NY 13032. If you'd like to donate in her memory, please use the following foundations: Charitable Giving, American Liver Foundation, PO Box 299 West Orange, NJ 07052, or to the American Diabetes Association, P.O. Box 7023, Merrifield, VA 22116-7023.
To plant a beautiful memorial tree in memory of Roxanne Holdridge, please visit our Tree Store
Saturday
16
July

Share Your Memory of
Roxanne
Upload Your Memory View All Memories
Be the first to upload a memory!
Share A Memory
Plant a Tree