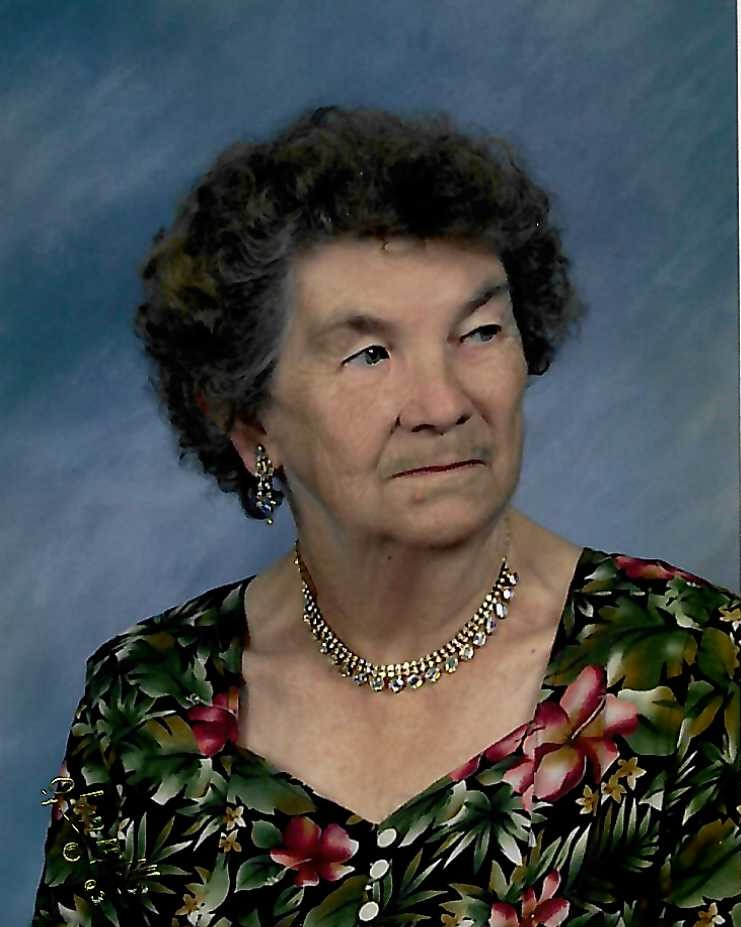 Obituary of Evelyn A. Downs

Please share a memory of Evelyn to include in a keepsake book for family and friends.
View Tribute Book
Whitelaw, NY . . . Evelyn (Stokes) Downs, 97, of Whitelaw, passed away on Friday, August 5, 2022, at Crouse Community Center in Morrisville. She was born on January 23, 1925 in the town of Lenox, a daughter of the late Robert and Ema (Schmidtka) Stokes. Mrs. Downs attended Whitelaw School. She married Louis M. Downs on April 23, 1946. The couple shared in a union blessed with over fifteen years of marriage prior to Mr. Downs's passing on November 1, 1961. Evelyn was a waitress and cook for many years working for various restaurants throughout the area, including, the Chatter Box in Canastota, the Spaghetti Factory in Verona Beach, and Cinderella's in Sylvan Beach. She volunteered for many local organizations, including the Board of Elections, and the Canastota Soup Kitchen for over twenty-five years, and she was a 4-H leader for over ten years. Evelyn enjoyed gardening, and word puzzles. Surviving is a daughter; Dawn D. Smith and her companion, David J. Hewitt of Morrisville; two sons and a daughter-in-law, Louis Downs of Sylvan Beach, and Thomas P. and Tress Downs of Millis, MA; grandchildren, Jessie Downs, Krista and Allistar Nelson, Taylor and Maggie Downs, Megan Downs, Tracy and Chris Boyle, Jason and Sara Smith, and Scott and Ashley Smith; fifteen great-grandchildren; sisters, Marge Palmer of Canastota, Lucille Merriman of Wampsville; brothers, Robert Stokes, Cliff Stokes and Richard and Esther Stokes all of Canastota, Fred and Lois Stokes of Florida and Walt and Doreen Stokes of Bridgeport; as well as several nieces and nephews. She was preceded in death by a daughter, Linda D. Stockdale. Calling hours will be held from 4 to 7 p.m. on Thursday, August 11, 2022, at the J. Homer Ball Funeral Home, Inc., 201 James Street, Canastota. Funeral services will be held on Friday, August 12, 2022 at the funeral home with Pastor Donna Chapman officiating at 10:00 a.m. Burial will follow in Mount Pleasant Cemetery. Please consider memorial contributions in Evelyn's memory to the Whitelaw Presbyterian Church, 8665 North Main Street, Canastota, NY 13032. Envelopes will be available at the funeral home.
To plant a beautiful memorial tree in memory of Evelyn Downs, please visit our Tree Store
Thursday
11
August

Share Your Memory of
Evelyn
Upload Your Memory View All Memories
Be the first to upload a memory!
Share A Memory
Plant a Tree