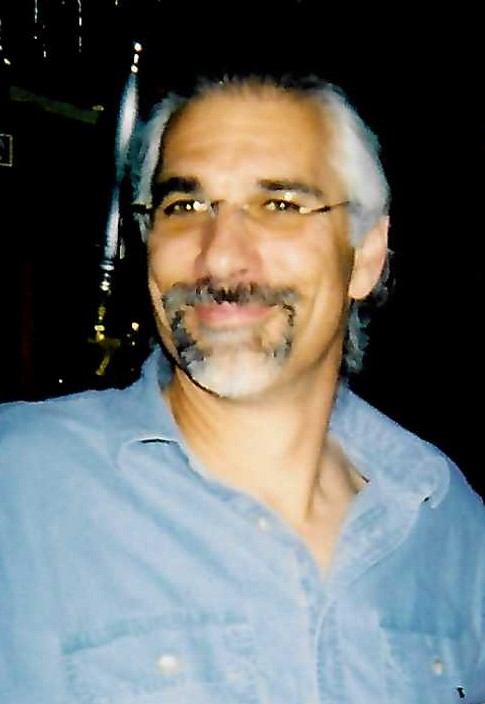 Please share a memory of Ronald to include in a keepsake book for family and friends.
View Tribute Book
MUNNSVILLE….. Ronald P. Raymond, 68, of Munnsville, passed away on Friday, August 5, 2022, at University Hospital SUNY Health Science Center in Syracuse, with his wife and mother by his side, following a courageous battle with ALS. Born in Oneida, NY, on April 27, 1954, to Florence (nee Argentine) Raymond and Richard Raymond of Canastota, NY. Ron graduated from Canastota High School, class of 1972, and attended Monroe Community College and SUNY Morrisville. He retired from the New York State Department of Corrections as a vocational instructor in small engine repair. On October 6, 2007, Ron married his long-time partner, Sunnet "Sunny" Placito in Munnsville, NY; the couple renewed their vows in a chapel ceremony on February 24, 2021. Ron was a quintessential "gearhead". If it had an engine he loved it, especially Harley Davidson motorcycles and Saab and MG cars. For over ten years he was the Motorcycle Safety Instructor for the East Coast. When healthy he was an avid skier and bicyclist, and enjoyed working part-time at his father's garage in Canastota fixing motorcycles and cars. Of all the wonderful contributions Ron made to the world, most notable were his incredible sense of humor, infectious laugh, beautiful smile, and compassion and kindness for his friends and family. As a close friend said, "the world has been irrevocably altered with the passing of Ron". He is survived by his wife, Sunny Raymond, his mother, Florence Raymond, and several nieces and nephews, of whom he had an especially close relationship with his nephew, Ian Coe. He is predeceased by his father, Richard D. Raymond, his brother, Richard M. Raymond, and his two cats Oreo and Maggie. Ron's family would like to express a heartfelt "thank you" to all the wonderful caregivers and medical personnel that helped to care for Ron throughout his illness. They are true angels on Earth, and without whom Ron would not have lived as robustly as he did for as long as he did with ALS. THANK YOU! Calling hours will be held from 10 a.m. to 11 a.m. on Thursday morning, August 11, 2022, at St. Agatha's Church, 329 N. Peterboro Street, Canastota. A funeral mass will follow at 11:00 a.m. at the church. Burial will follow at St. Agatha's Cemetery, Canastota. Arrangements are made under the supervision of the J. Homer Ball Funeral Home, Inc., 201 James Street, Canastota, NY. In lieu of flowers, we ask for a donation to be made to the ALS Association Upstate NY Chapter www.als.org/upstate-new-york. Thank you.
To plant a beautiful memorial tree in memory of Ronald Raymond, please visit our Tree Store
Thursday
11
August

Share Your Memory of
Ronald
Upload Your Memory View All Memories
Be the first to upload a memory!
Share A Memory
Plant a Tree