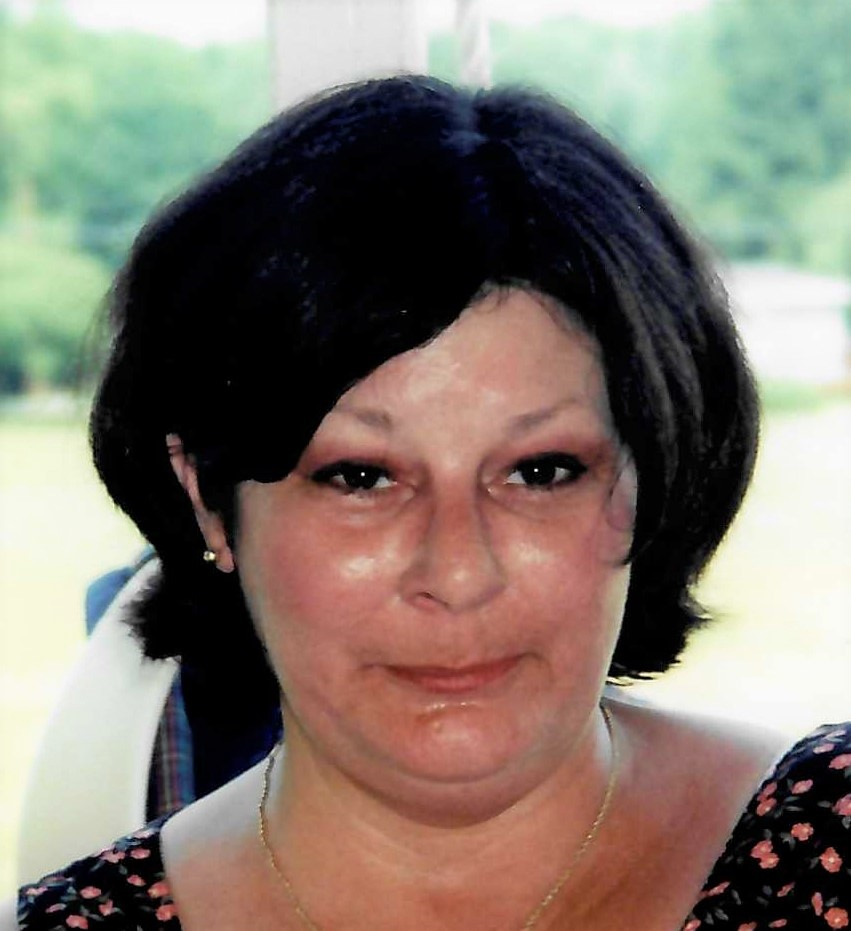 Please share a memory of Karen to include in a keepsake book for family and friends.
View Tribute Book
Canastota….. Karen Ruth Stankivitz, 70, of Canastota, passed away on Monday, August 15, 2022, at Oneida Health Care. Born in Buffalo, NY, on April 23, 1952, to the late Dalton and Anne (O’Herien) Burd. Karen graduated from Oneida High School, class of 1970. On October 16, 1970, at St. Patrick’s Church in Oneida, Karen married Richard E. Stankivitz the couple shared in a union of more than fifty-one years. Mrs. Stankivitz retired from the Dakota Watch Company where she worked for more than ten years. Karen loved to cook and bake for her family. She was an avid gardener and crafter; she could often be seen at many of the craft shows throughout the area. She is survived by her husband, Richard; a daughter, Kelly Colvin; two sons, Michael Stankivitz, and Edward Stankivitz all of Canastota; grandchildren, Rachelle Stankivitz, Hayden, Savannah, Sophia, and Quinn Colvin, and Elijah Stankivitz; a brother and sister-in-law, John and Debbie Burd; two sisters, Patricia, and Lori; several nieces and nephews, including, Kristin and Christopher Grosso, Julie and Ted Walawender, and Alex Carbone; great nieces, great nephews, cousins, and her in-laws, Joan and Al Carbone of North Bay. She is also survived by her extended family in Buffalo, NY. She is predeceased by two brothers, Herbert, and Donald Burd. In keeping with Karen’s wishes all services will be held privately at the convenience of the family. Burial will take place at St. Agatha’s Cemetery, Canastota.
To plant a beautiful memorial tree in memory of Karen Stankivitz, please visit our Tree Store

A Memorial Tree was planted for Karen
We are deeply sorry for your loss ~ the staff at J Homer Ball Funeral Home Inc.
Join in honoring their life - plant a memorial tree
Online Memory & Photo Sharing Event
Online Event
About this Event

Look inside to read what others have shared
Family and friends are coming together online to create a special keepsake. Every memory left on the online obituary will be automatically included in this book.
View Tribute Book
Services for Karen Stankivitz
There are no events scheduled. You can still show your support by planting a tree in memory of Karen Stankivitz.
Plant a tree in memory of Karen

Share Your Memory of
Karen
Upload Your Memory View All Memories
Be the first to upload a memory!
Share A Memory
Plant a Tree