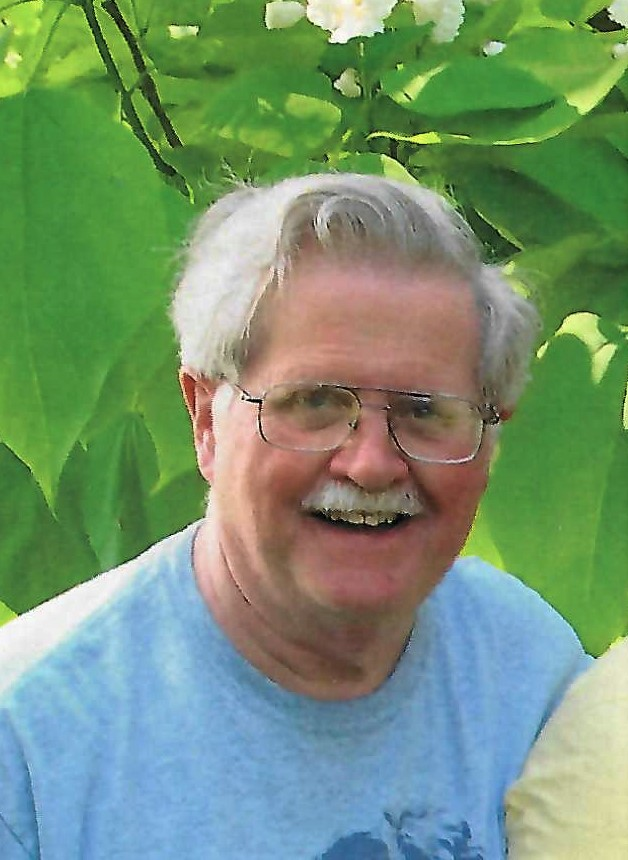 Please share a memory of Scott to include in a keepsake book for family and friends.
View Tribute Book
Canastota….. Scott E. Peterman, 72, of Canastota, passed away on Wednesday, August 17, 2022, at his home with his family at his side. Born in Waterloo, NY, on August 17, 1950, to the late George and Dora Lucille (Getman) Peterman. He was raised and educated in Waterloo, NY, graduating from Waterloo High School In 1969. Mr. Peterman enlisted in the United States Navy in 1969 where he served on the USS Theodore Roosevelt (CVN-71) during the Vietnam War. After his completion of service to his country he attended Rochester Institute of Technology, RIT and SUNY Binghamton where he was awarded a Bachelor's Degree in Biochemistry. On October 5, 1979 in Seneca Falls, NY he married the former Carol A. Myers, the couple shared in a union of forty-two years. Mr. Peterman retired from SIEMENS which was based out of Chicago, IL, as an Ultrasound Technician where he worked for many years. Scott loved tropical fish, reading, classical music; and he especially enjoyed his dogs, Toby, and Rudy. At one time he served as president and vice president of Upstate Citizens for Equality. He is survived by his wife, Carol; two daughters and a son-in-law, Kim Andreas, and Lisa and Anthony Malone; a grandson, Ethan Malone all of Oneida; a brother, Michael Peterman of Waterloo; twin sisters and a brother-in-law, Melanie and Christopher Riek, and Melody Peterman all of Waterloo. He is also survived by several nieces, nephews, great nieces, great nephews, cousins, and in-laws, Elaine and William Mills of TX. Calling hours will be held on Saturday, August 27, 2022 from 2 to 4 p.m. at the J. Homer Ball Funeral Home, Inc., 201 James Street, Canastota, NY. Funeral services will follow calling hours at 4:00 p.m. at the funeral home. Please consider memorial contributions in Scott's memory to either, the Central Association for the Blind and Visually Impaired, 507 Kent Street, Utica, NY 13501 or Hospice and Palliative Care, Inc., 4277 Middle Settlement Road, New Hartford, NY 13413. Envelopes will be available at the funeral home.
To plant a beautiful memorial tree in memory of Scott Peterman, please visit our Tree Store
Saturday
27
August

Share Your Memory of
Scott
Upload Your Memory View All Memories
Be the first to upload a memory!
Share A Memory
Plant a Tree