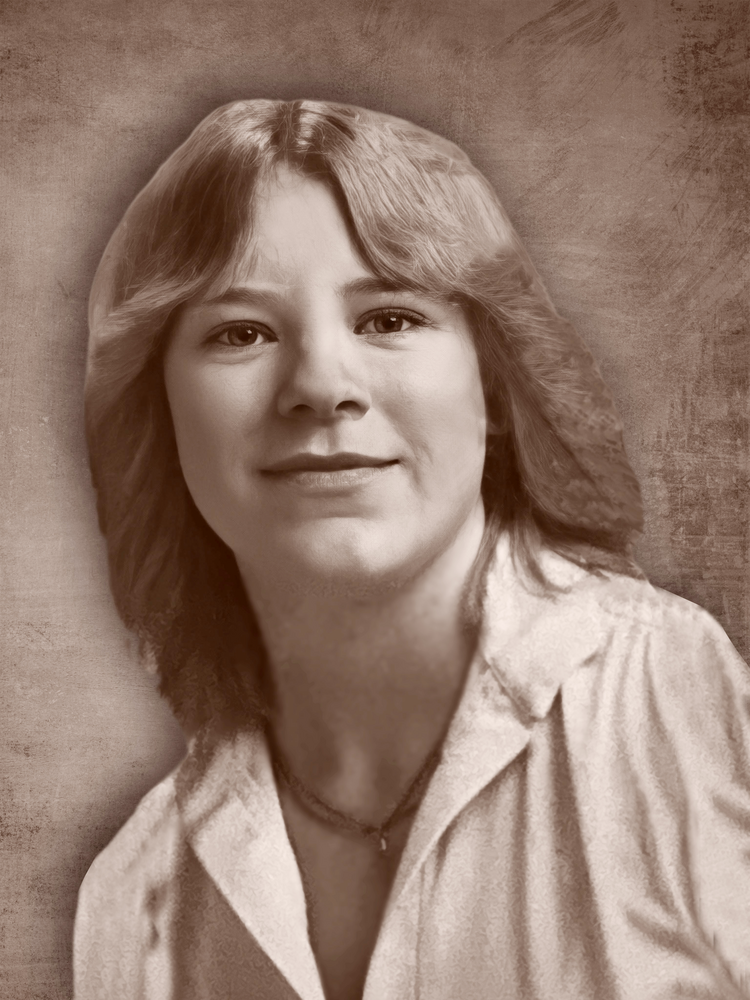 Please share a memory of Lori to include in a keepsake book for family and friends.
View Tribute Book
CANASTOTA . . . Lori L. Winters, 60, of 6237 Julia Trail, Cicero, and a former Canastota resident, passed away on Friday, September 16, 2022, due to injuries sustained in an automobile accident in 1981. She was born on August 22, 1962, in Canastota, the daughter of the Robert O. Winters, II and Bertie "Kitty" (Havens) Winters. Lori spent her early years in Canastota, attending the Canastota schools. She has lived in the Syracuse area most of her life. Lori worked as a guard at Carrier Corporation in Syracuse prior to her accident. She enjoyed spending time with her family and friends, and loved music and animals. Surviving are: her mother, Kitty Winters of Canastota; her stepmother, Kathleen Winters of Chittenango; three brothers, David Paul of Canastota, Joseph Paul of West Palm Beach, FL, and Robert and Laurie Winters of Canastota; two sisters, Luann and Robert Bargabos, and Robin Ackerman, all of Canastota; as well as aunts, uncles, nieces, nephews, and cousins. Lori was predeceased by her father, Robert Winters, II; one brother, Roy Paul; one sister, Josie Paul; and her former stepmother, Louise Winters. Lori's family would like to thank her Community Options family for the excellent care she received for many years. At Lori's request there will be no calling hours or funeral service. Arrangements are under the supervision of the J. Homer Ball Funeral Home, Inc., Canastota. In her memory contributions may be made to Wanderers' Rest Humane Association, Inc., PO Box 535, Canastota, NY 13032.
To plant a beautiful memorial tree in memory of Lori Winters, please visit our Tree Store

At Lori's request there will be no calling hours or funeral service.
Online Memory & Photo Sharing Event
Online Event
About this Event

Share Your Memory of
Lori
Upload Your Memory View All Memories
Be the first to upload a memory!
Share A Memory
Plant a Tree