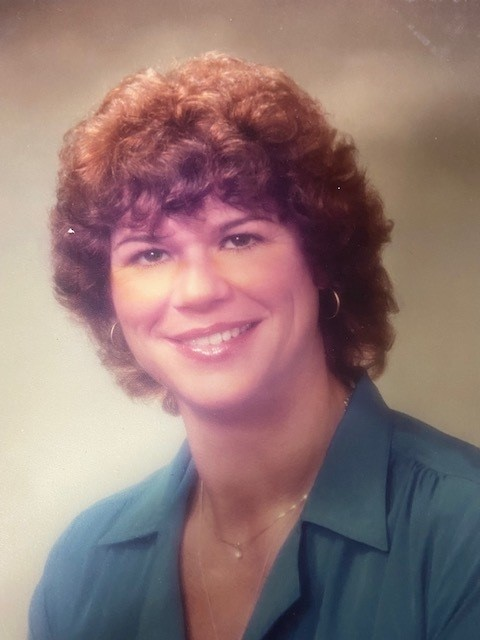 Please share a memory of JoAnn to include in a keepsake book for family and friends.
View Tribute Book
CANASTOTA . . . JoAnn Cass Olden, 82, formerly of Canastota, passed away peacefully on September 10, 2022, in Richmond, VA. She was born on June 24, 1940, in Canastota, and was the daughter of the late Elmer and Jane (Hummel) Cass. JoAnn lived in Canastota most of her life, graduating from Canastota High School in 1958, and from Eastman School for Dental Hygiene in Rochester, NY. She worked for Stockbridge Valley High School from 1960-1963. She moved to Richmond, VA in 2019. JoAnn enjoyed bowling, Monday night Bunko with the girls & golfing. She was very proud of her hole in one at Castlewood Golf Course. She was a devoted mother and doting grandmother and was affectionately known as "Mamaw" to her grandchildren. JoAnn married Donald S. Olden, on January 26, 1961, in Canastota. She is survived by: three Children, Sheri O. Cahoon, Stacey O. (Ernie) Campbell, and Donald J. (Heather) Olden, all of Richmond, VA; brother, Thomas Cass of Syracuse; brother and sister in law, James and Rosemary Olden of Canastota; seven grandchildren, Nicole Bolt, Jessica Greene, Justin Cahoon, Ryan Cahoon, Jamie Marston, Kayla Olden, and Tyler Olden; nine great grandchildren, Hannah Bolt, Owen Bolt, Jack Greene, Hudson Greene, Austin Cahoon, Everett Marston, Luke Marston, Brynnlee Cahoon, and Colton Cahoon; as well as many nieces, nephews, and cousins. A private graveside service will be held on a future date. Burial will be in Lenox Rural Cemetery, Canastota. At JoAnn's request, there will be no calling hours or funeral service.
To plant a beautiful memorial tree in memory of JoAnn Olden, please visit our Tree Store

A private graveside service will be held on a future date. At JoAnn's request, there will be no public calling hours or funeral service.

Share Your Memory of
JoAnn
Upload Your Memory View All Memories
Be the first to upload a memory!
Share A Memory
Plant a Tree